There's only multiple schedules because I have multiple people that I need to work with/around.

Spoiler: I have yet to be in bed before midnight x_x

I ended up with something that I'm going to be testing and tweaking for a little while til I know what (if anything) needs adjusting or something changes enough to require changing up.

Like everything it had a bit of a shaky start but things are starting to come together.

Then I had to spend a hell of a lot of time on homeschool report (which is basically copying and pasting all the homeschool miscellanies from last year out of my blog and resizing and rearranging images so that it's pdf friendly), so couldn't really do a lot else. 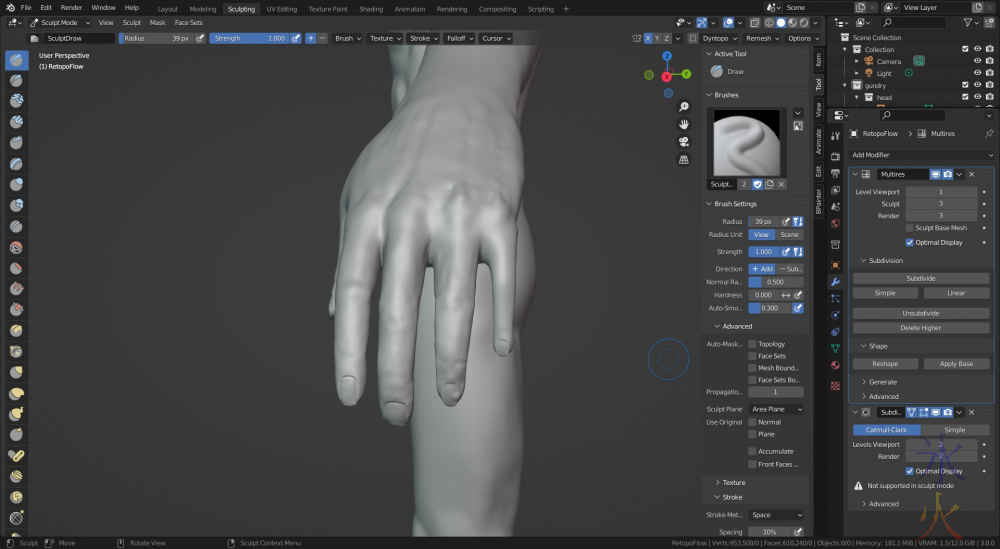 They'll probably stay a bit rough because sailor.  I think I have the build about right now (wiry builds are an eternal struggle) but I also think I will have to adjust the model's proportions and then resize to the right height.  I'll definitely be versioning that.

I've done literally nothing on the tattoo, attempts were made but I'm really, really struggling with the green.  Cannot for the life of me remember how I layered things.  Least I know now that even though it's a bit of a pain to set up, having a guide layer would have made this bit so much easier. 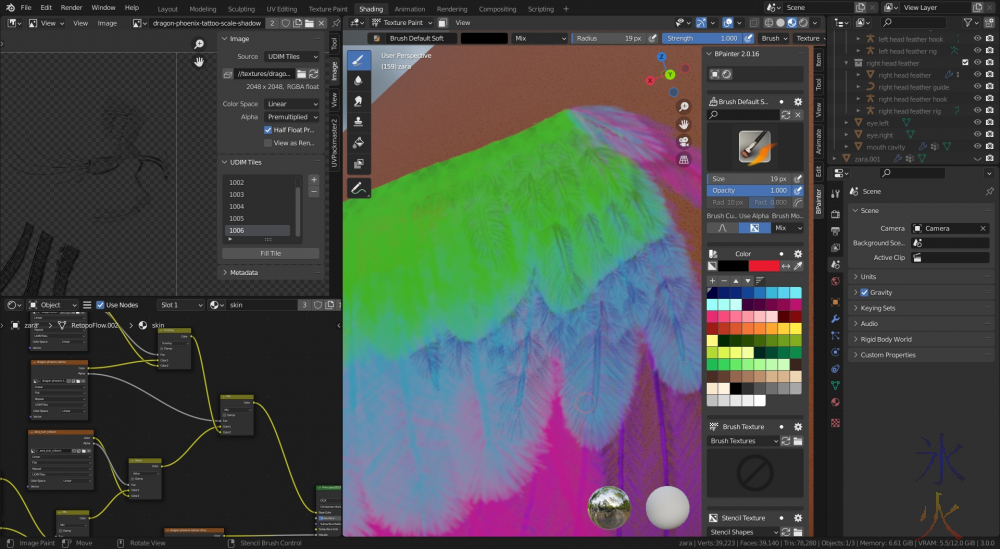 A little bit more shadowing has gone into the Redcaps pic, and 17yo says that he hates everything about it because the evil murderclown grins are way too uncomfortably big and terrifying. 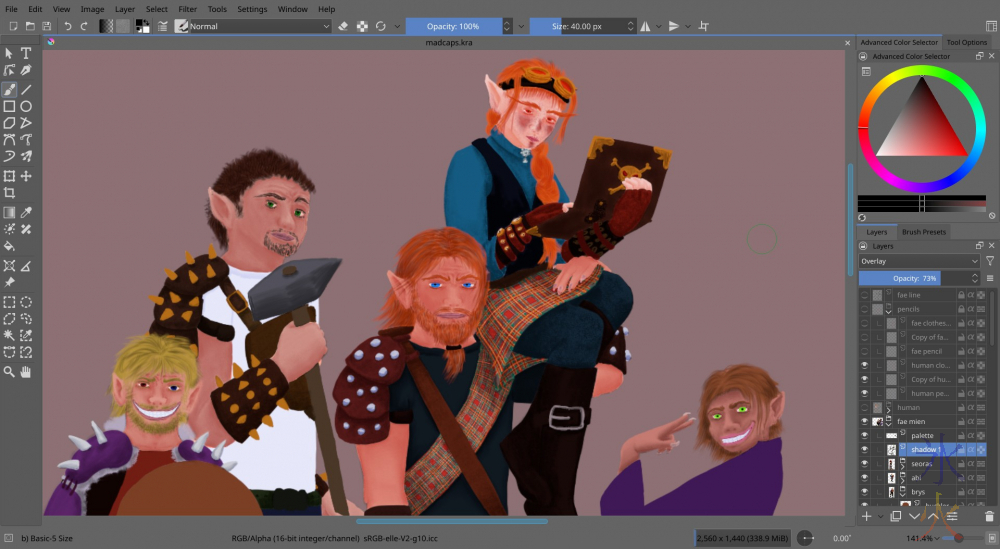 I've decided to take that as a compliment seeing as uncomfortable was what I was going for.  While I am going to keep working on this piece because I like it (freaking tartan aside) I'm going to switch priority to the other two groups of characters as we haven't done a Redcaps game for a while (I have one more session I can write up, the last session became a multi-parter and we haven't gotten back to it) and I'm not sure when or if it will get picked up again.