Not really much to report. We found out that Tiny knows that sticks can be limb extensions, we caught him trying to play with the light switch with a hockey stick (seeing as he can't actually reach the light switch, being short). 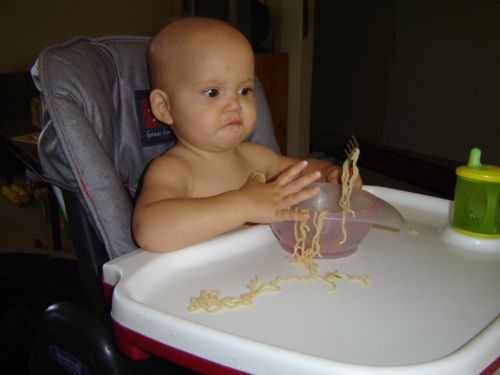 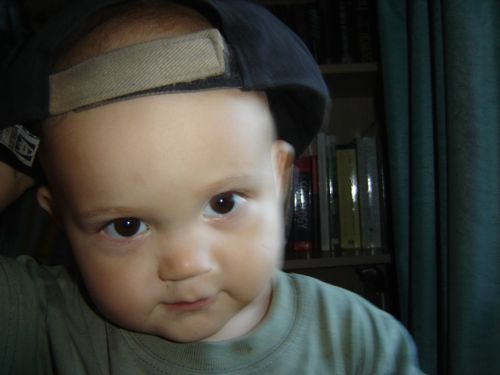 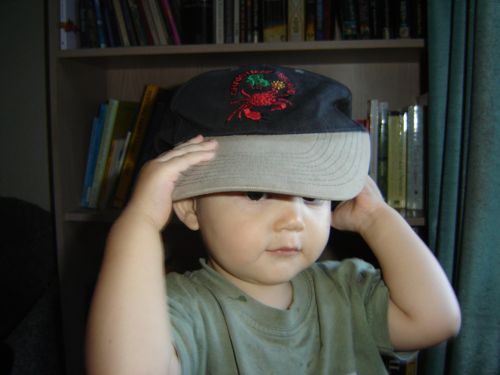 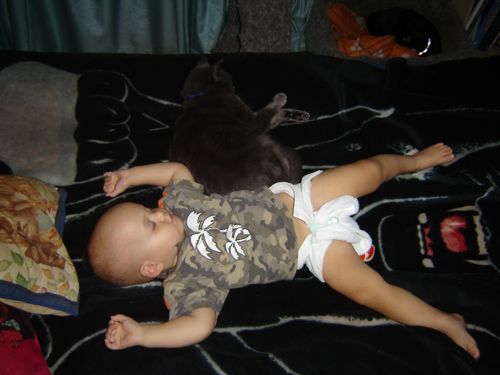 jassalol, Malki and Tiny having a nap :)

More generic stuff and maybe even photos to come. Later.