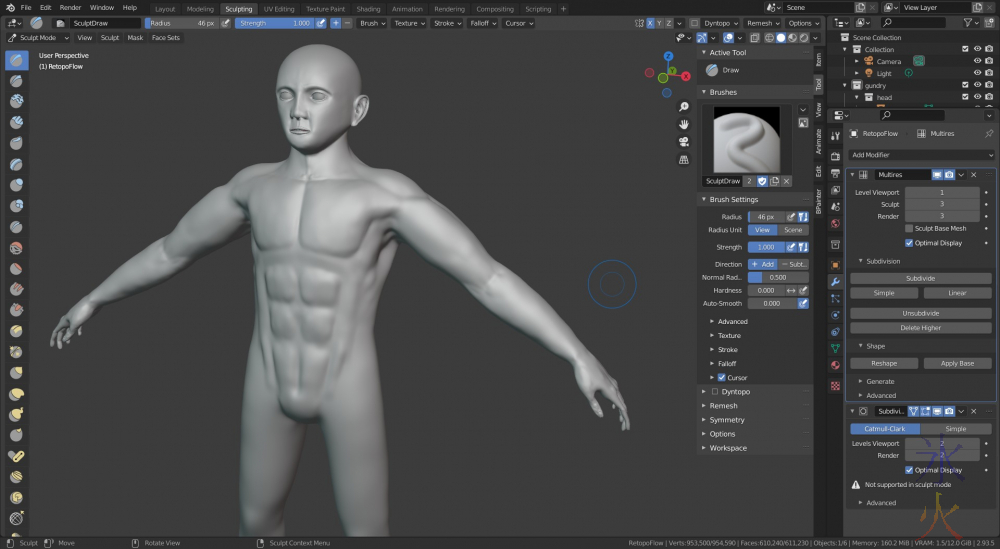 I always have serious issues with...well...everything I guess.  Now we look like leg day isn't considered important.  I started roughing the torso to escape from the hands for a bit after I finally worked out thumbs are longer than I thought and I'll have to fix my base models.  I'm struggling a bit with his build as Corax are generally slender or wiry but I figure he'll have some toning seeing as he's a pirate captain.

Insert usual whining here about how I'm really struggling to find my feathers. 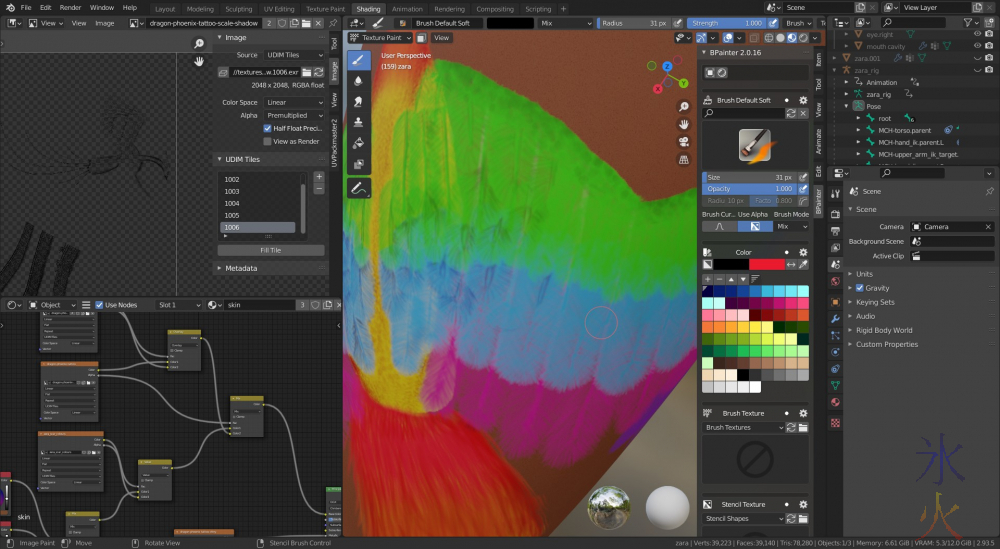 The moral of this story is most definitely just make a freaking guide layer if you think you need to.

I'm going to try and keep the progblogs going over the rest of Silly Season just to keep up the habit and on the off chance I get a burst, but at the moment I don't know if I'm going to get too much prog done til it's over.