Homeschoolers in Australia are supposed to either follow the Australian Curriculum or demonstrate how whatever curriculum they choose to follow/program that they made up is equivalent.  Homeschoolers are technically on IEPs (Individualised Education Programs) so I don't know (or care in the slightest) what "year level" we're working at most of the time as we'll introduce things if they're relevant at the time or because we're going on excursion and investigate things people are interested in at the time.

There are some new things in "general capabilities" that I don't remember being there last time I looked (in fairness it's been a while since I looked) but it still looks like stuff that would be covered by going about life. I think I still tag the garden stuff "horticulture" or "permaculture" because horticulture was a subject I did in high school back home.  It doesn't seem to be a subject anymore but a lot of schools now seem to have vege gardens and chickens too. 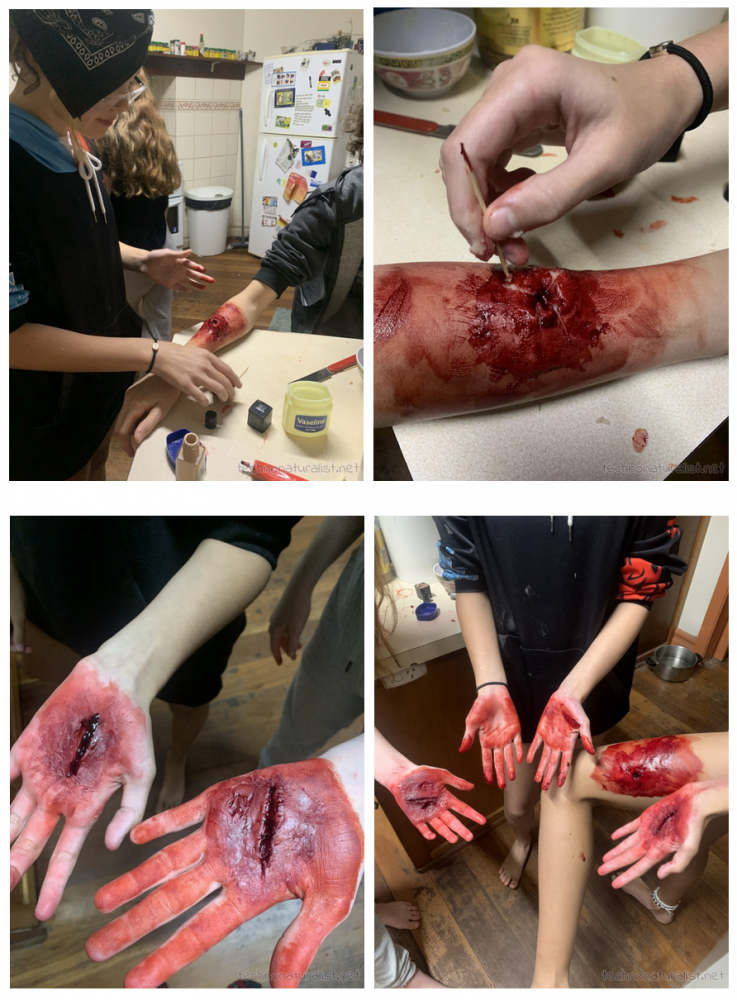 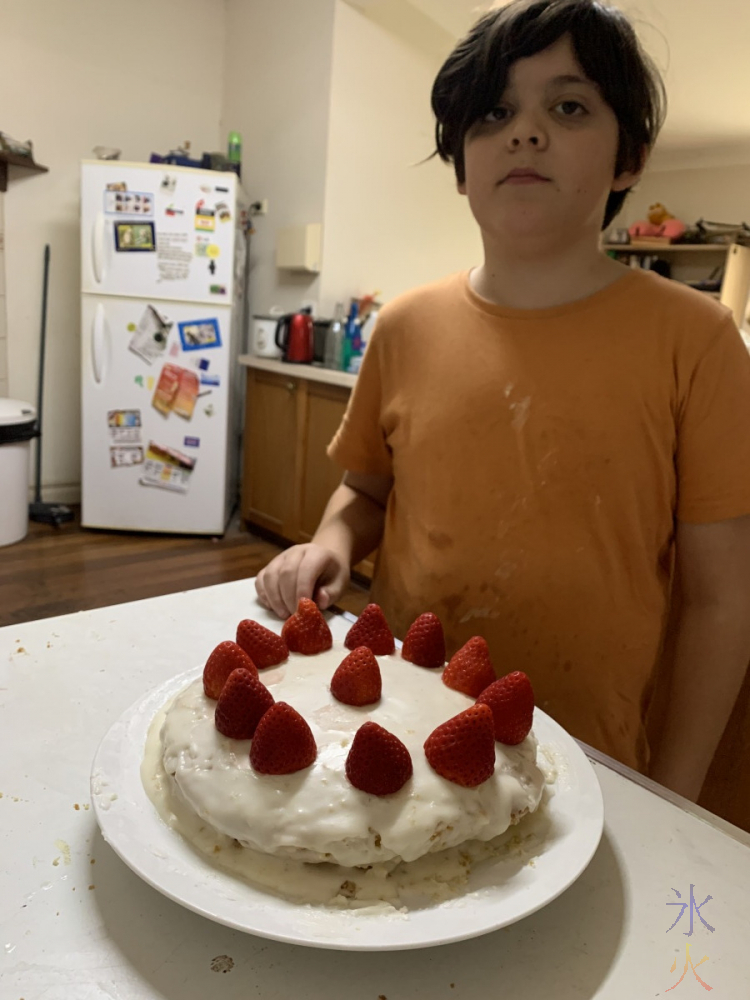 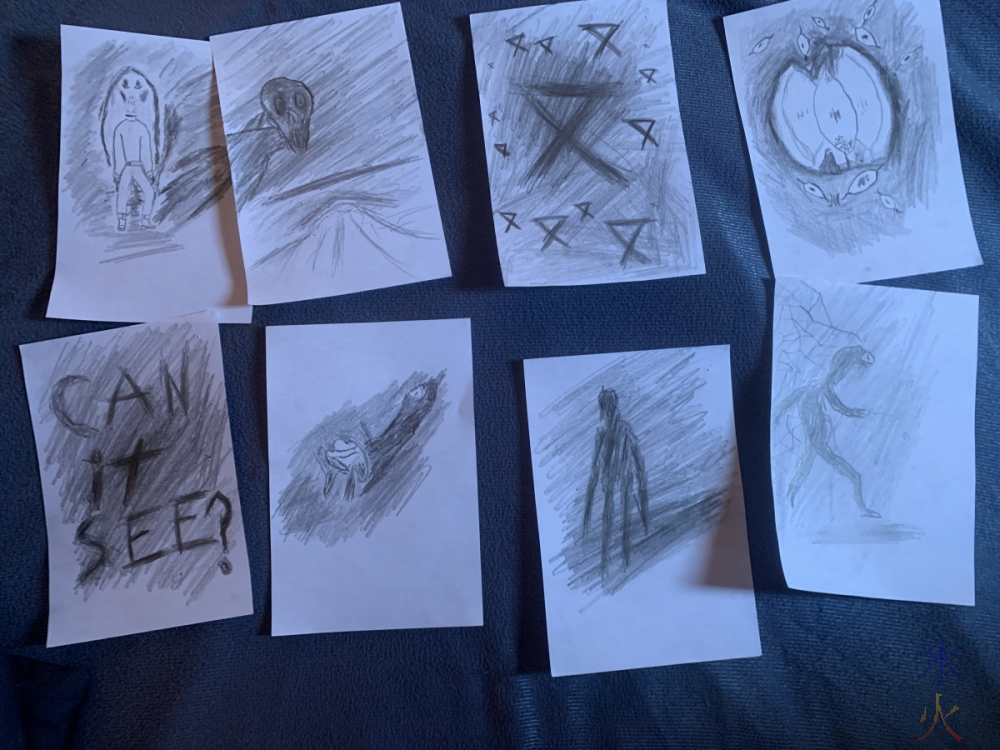 Clear as mud? I can keep doing these breakdowns in future posts (in which case I'll try to remember to do it in the actual post instead of in a stupid addendum like this one) if it helps people, otherwise you can always ask :)