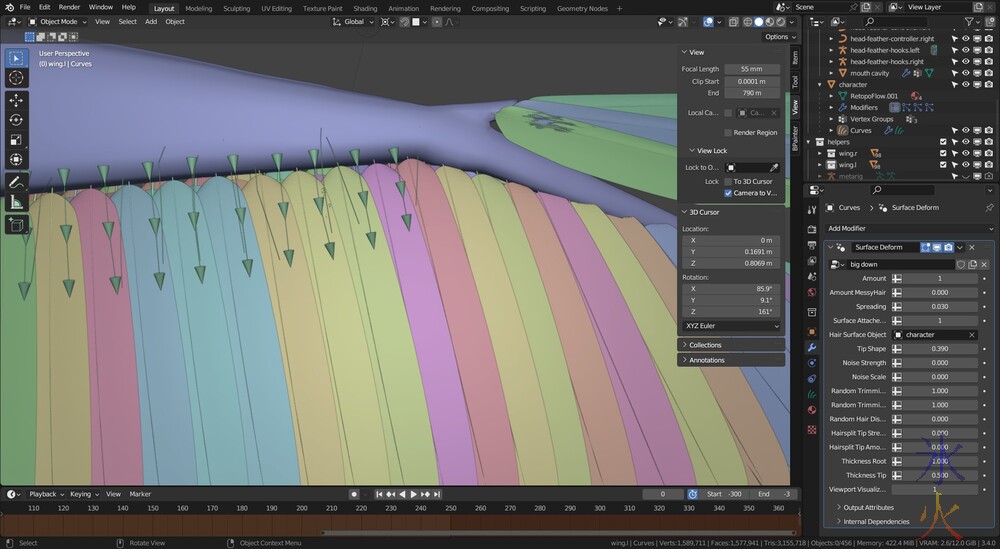 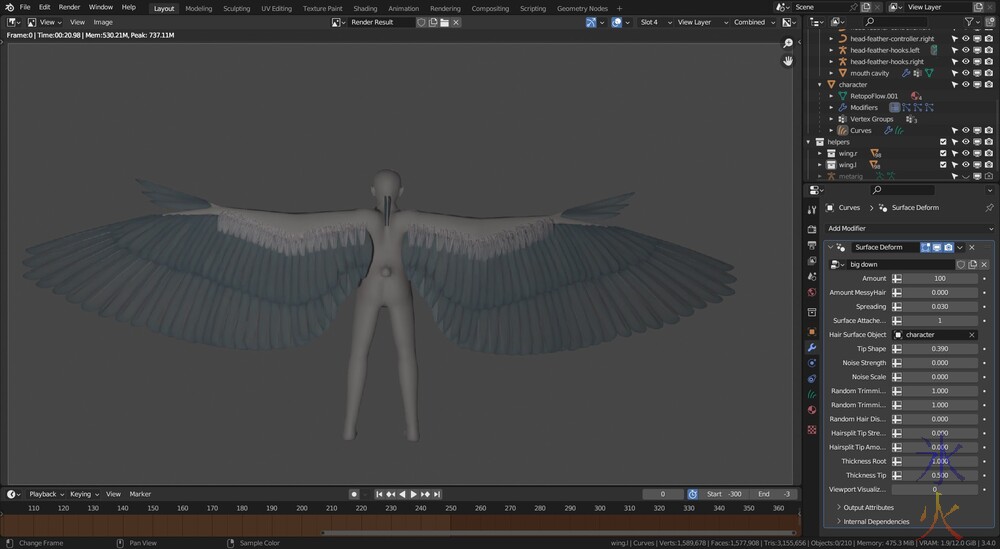 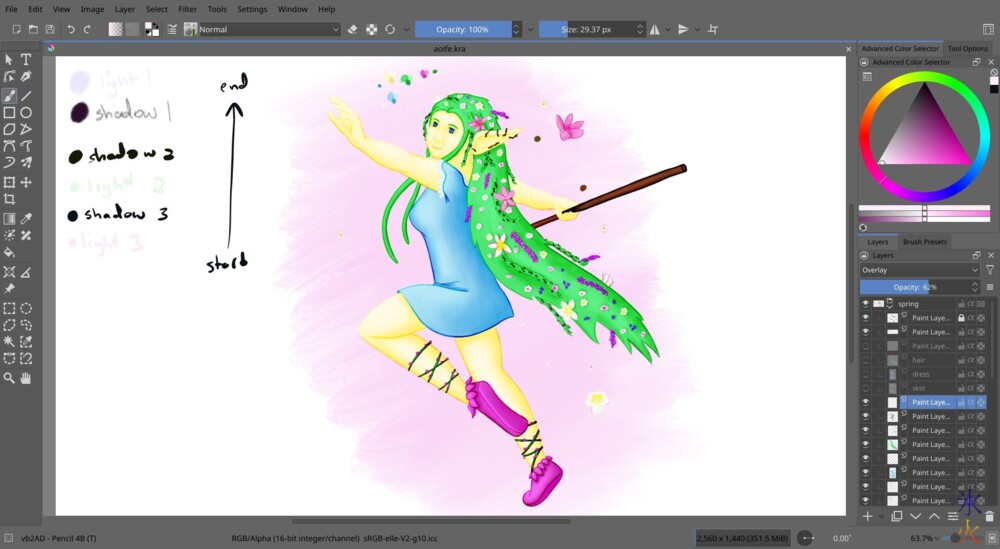 Finally finished f3nix's avatar! Not sure if this is steampunky enough but I am the type that would likely go a bit overboard with gears and stuff (drawing gears is somewhat cool and mostly terrifying even with a base) which is impractical in this scenario, would have had to do a showy portrait shot for that to work.  I can still do that if preferred, it will just take a while again :S

I had a sketchy already, I just modified the base to add some gears, a random little battery type thing and a box of screwdrivers in the corner which kind of ended up getting mostly cut out anyway, and also changed the goggles so the eyes were visible (and also because the telescopic goggles looked slightly ridiculous).  Then went over slowly and obsessively with the fineliner pen brush.

I needed a break from technical stuff, so I started sculpting Zara.  I don't know why I always start with eyebrows, I just do, so I did the eyebrows, but then deviated from my usual of going down the nose and doing the face and bounced over to doing the ears.  Probably because hers are a bit pointy. 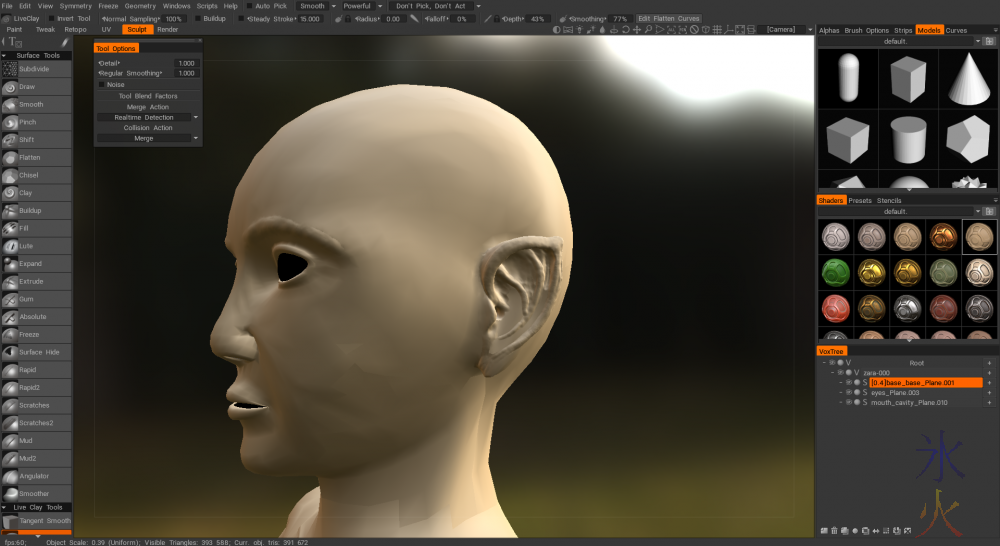 Today was the last day of regionals at our gym, there were three rounds of level 3s, then 11yo and I stayed to help reset the gym back to normal for training for states in ~4 weeks.

I'm feeling kind of pathetic as after guarding doors for two weekends and helping move heavy equipment everything from the back down are pretty sore (okay in hindsight it was probably stupid to lift the big p-bars by myself but I have good stances, maybe not as good as Zip's but all I had to do was lift each end in turn so the floor protectors could be put under the feet) and...apparently while I can still use my hands for typing and poking at touch screens, I can't draw.  Well I can but working on @f3nix's piece is taking way more concentration than it should.

I have a cold which has managed to work its way up into my head and still quite a lot going on so I'm thinking really stupid thoughts at the moment.  Like feeling guilty for not working on websites despite the fact we're currently closing down our business so all the website work I need to do are on technonaturalist, perhaps at some stage the two freebies which are the only ones still kicking around on my server, and working with the clients' new hosting companies to get their sites transferred.  I managed to get over that after a few minutes of applying some logic to it.

And then I started feeling guilty for working on whatever it was I was working on instead of something else.  Which continued applying even as i switched projects.

So somewhere in that pathetic self pity helix, I somehow managed to do the mouth cavity.

It's been an insane month and I didn't get much art done for most of it, hence the larger than usual dearth of progblogs.  For the last few months Sprat and I have been closing down our business (which for me means doing all the techy stuff of moving or helping move websites, and at some stage I have more stuffing around to do with the server and more services to cancel), went to Melbourne for a quick getaway, my car was broken into and the house hunting has not stopped (except for this weekend where there were no house inspections except for a house we'd already viewed and JJ didn't organise any other ones).

I'm still not quite done with shifting sites around but am trying to catch up with the arty stuff again (I have yet to actually achieve that). 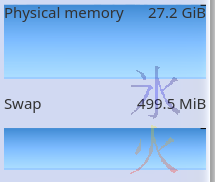