Everything kind of completely fell apart in October.  12yo had caught everything under the sun in Term 3 and so had missed a fair chunk of it.  At the beginning of Term 4 she continued insisting that she loved school and still wanted to go, but two weeks in I could count on one hand the number of times she had actually gone.  She kept insisting she was "sick" or "too tired" but would always be better just in time for gymnastics.  Things eventually came to a head when we had a massive blowout as I told her if she was really that sick then she was not going to gymnastics so she could recover properly and she told me to pull her out of school so she could go to gym (a threat I'd made a few times previously but hadn't done because I give too many chances).  I tried to get her to be reasonable and told her she could go to gym, and then she had to go to school for the rest of the week.  If she wanted to quit after that she was to tell me on the weekend and I

The skate ramp is skatable! 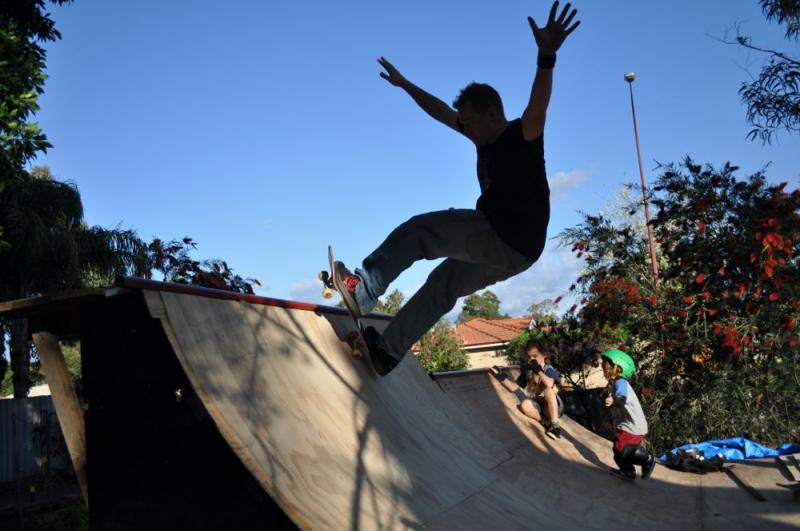 Okay so this is a slightly older picture but it was a good opener :P

All but one of the backs are up (the thing that will prevent skaters and skateboards from ending up in the raised bed or in the neighbour's yard) and the whole thing is now covered in both layers of skin and has been reinforced and all those good things.  Now it just needs a paint job (and I know someone who is good at painting that I would like to rope in to help). 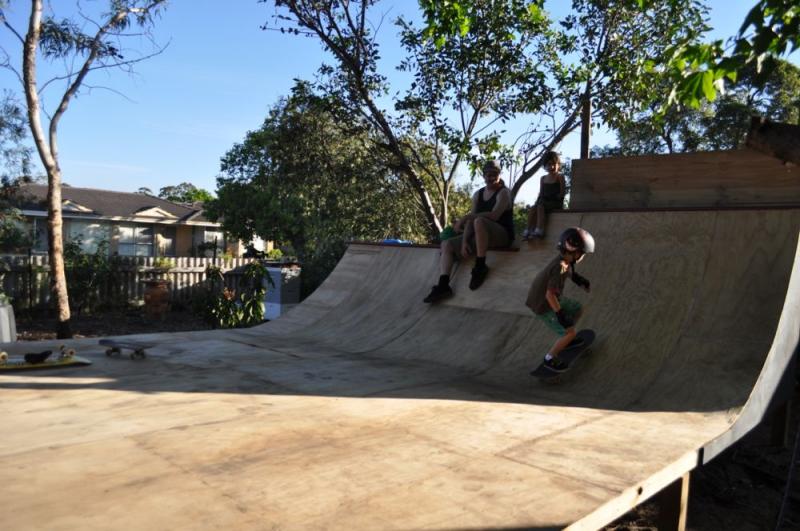 Little Big Boy getting used to the ramp

Insects and a gappy boy

It's all happening.  The garden is going nuts, we're going to go through a stage of not having to buy so many veges, and we're turning into those old people that like pottering around their gardens (though I don't do much of any garden work as I seem to have a knack for killing plants).

This morning, as we were going around to see how the garden was going (the zuchinni is huge, all zuchinni plants have gotten bigger since the last post), when we encountered this fellow practising kung fu on a mulberry leaf: 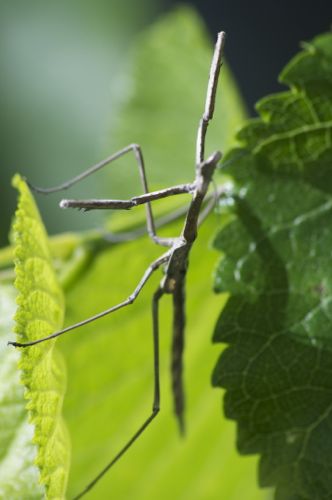 Photos. Lots of them.

Not quite intelligent enough for a coherent post, so have lots of captioned photos instead. 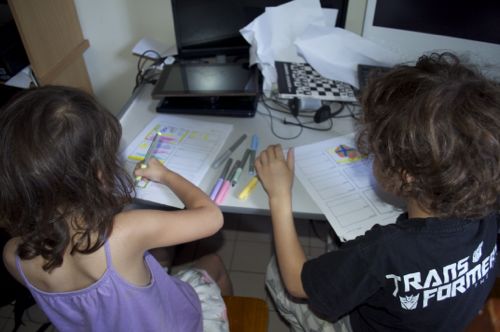 Homeschooling art and English: storyboarding with Mummy (who was working on AR storyboards) 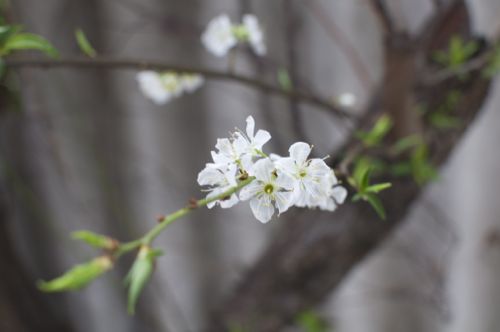