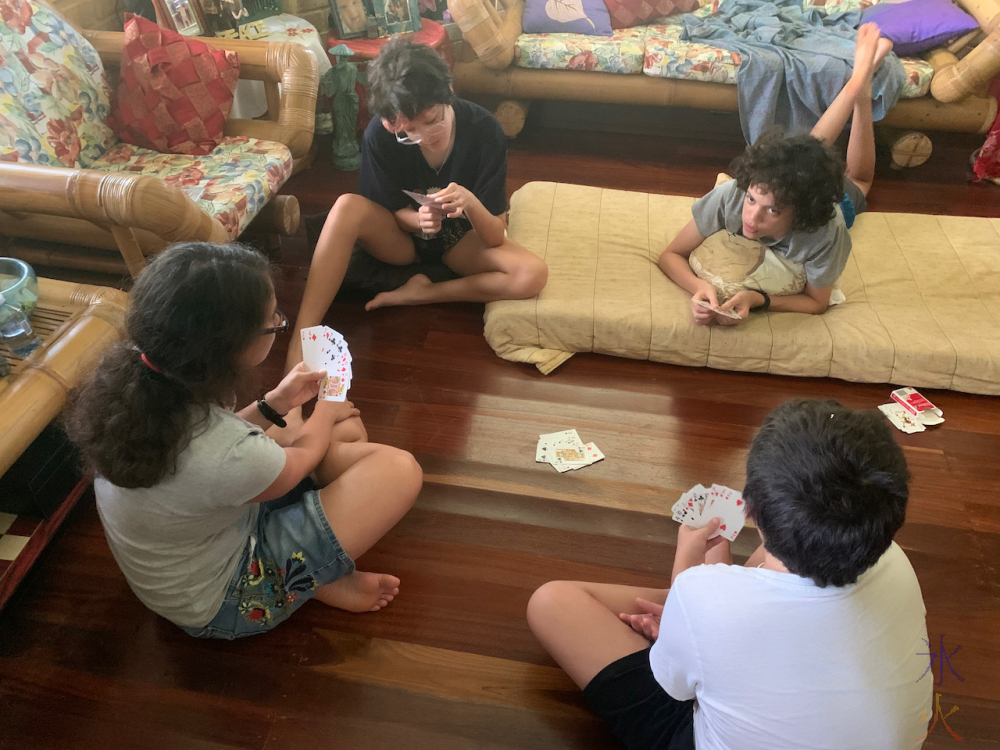 Minimal text, many photos, some videos.  Mishmash of scenic, happysnaps and homeschooling stuff coz that's how we roll.  Grab a drink and a snack before commencing. 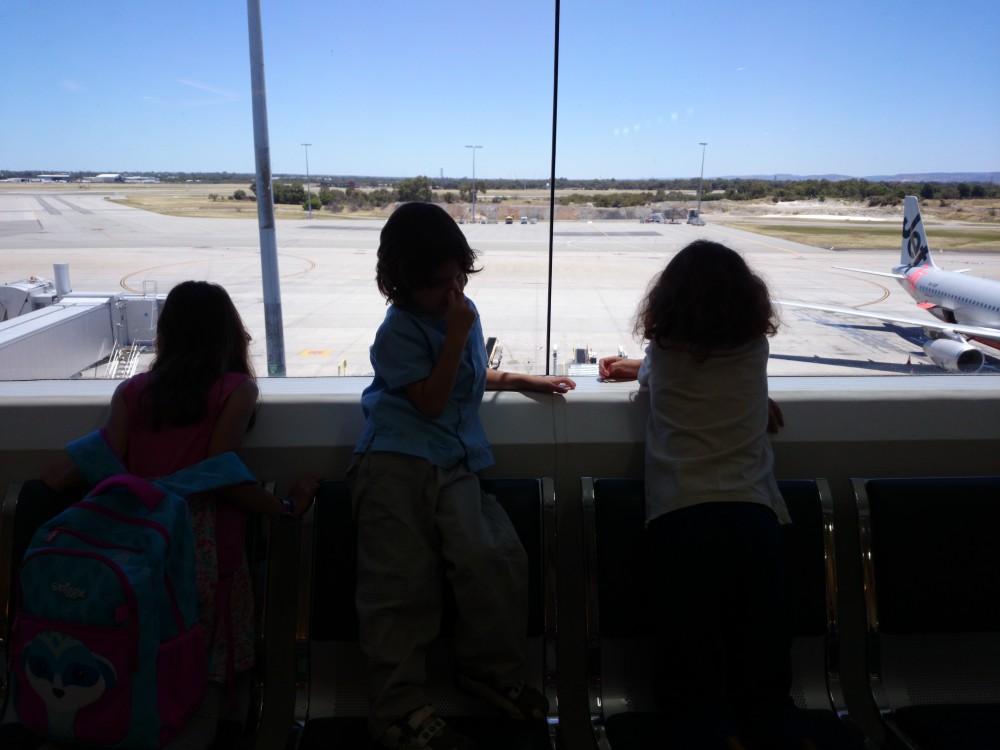 The airport wait wasn't terribly exciting but at least there were planes to watch being loaded, taking off and landing. 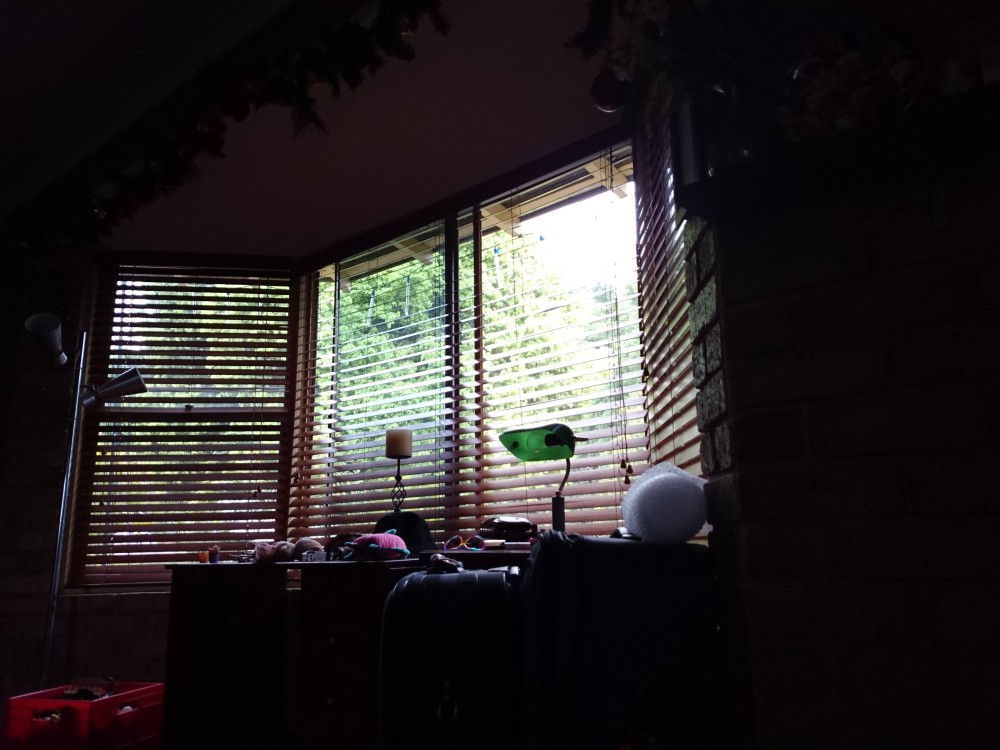 Big asam tree across the road as seen from my bed.  It's always good to be home.

Back in Perth now and this post is going to be a long one.

The holiday has been great because I was home and crap because in the second week, I got a swollen gland or lymph node that pressed onto the nerve of one of my back teeth and caused a LOT of pain and made eating difficult, and the kids got sick.  In the third week the kids recovered and I got sick (two days completely out of action and just general misery, persistent headache and neverending mucous production for the rest of the week and continuing as I type).  I am feeling slightly bitter about it and thinking it's brutally unfair but at least I stayed there the entire time unlike a certain Christmas where I got medevac'd.

It was slightly overcast and we almost didn't go thanks to a (relatively) minor allergic reaction I had to lunch, but we got there and it was good. 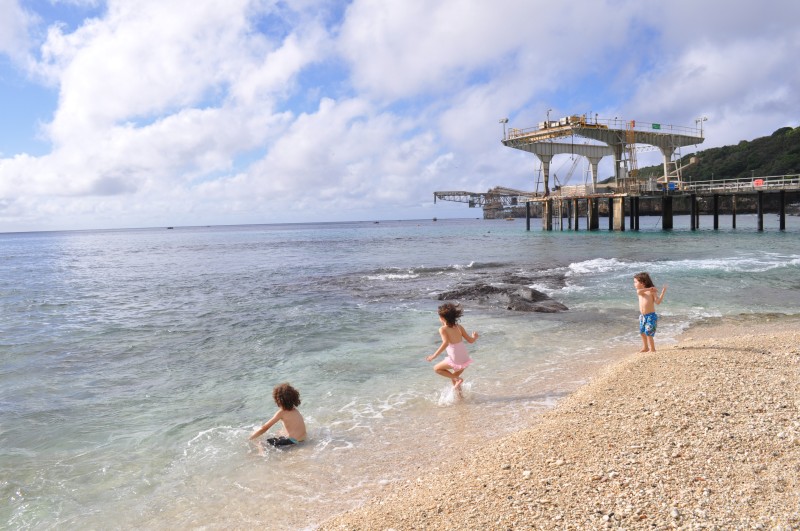 Epic shot! Or at least one that I was really glad turned out good 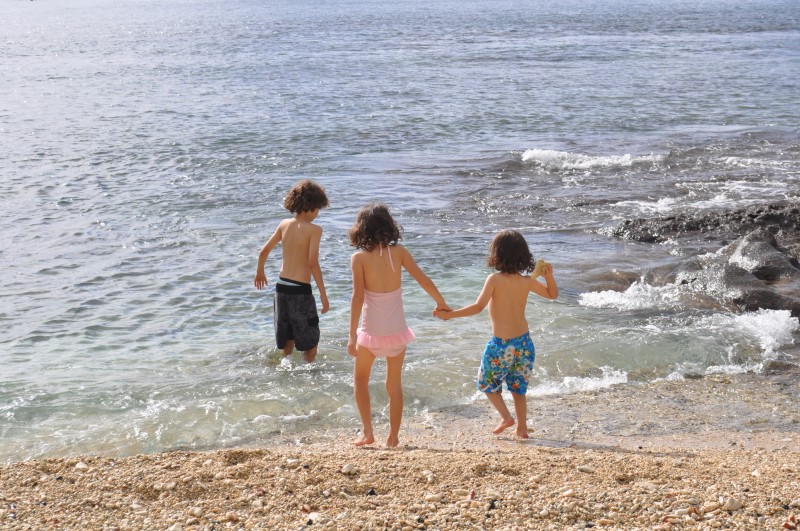 Threw this one in just because it's cute

Recently, in a mad jumble of chaos and confusion well coordinated and executed attack, my sister and I surprised our parents for their 60th.

I took a bunch of photos but didn't put them on my laptop due to the constant dramas I've been having downloading photos from the camera (keep losing connection, and the closer I get to finishing the import the more it breaks) and also the internet connection on Christmas Island is so agonisingly slow that photos would have taken aeons to upload anyway.  So now having gotten back to Perth and back onto my desktop, after struggling with importing 227 photos for the last two hours, I'm going to do one of those big long photo posts that is going to exasperate my sister. 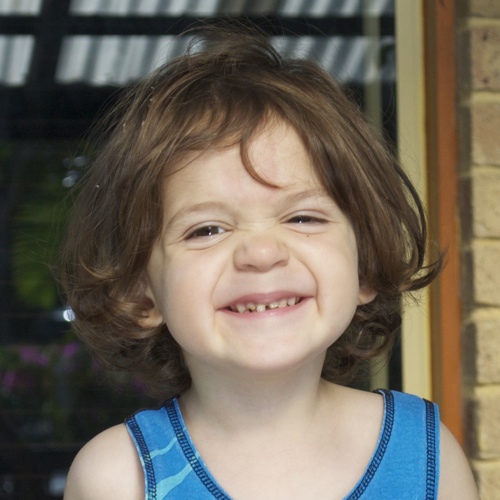 Don't worry, I'm not posting all of them.

My plans rarely go according to plan.  They do usually result in a desirable (and sometimes even the desired) outcome though.

The latest one worked a charm, considering how many factors, unknowns and randoms got involved.

My parents are 60 this year.  When we were up for Christmas in December, I made some noises about attempting to come back for the big birthday bash they had planned in the middle of the year if I could scrape the money together.

As the party date drew closer, I realised I wasn't going to be able to scrape the money together.  When my mum asked about it during one of our phone conversations, I mentioned this.

Everything that happened after the dangers of parking your ship next to a cliff, which I would have posted if my sites hadn't been playing silly buggers.  Everything is okay now, which means I'll be posting about as much as I was inclined to post before. 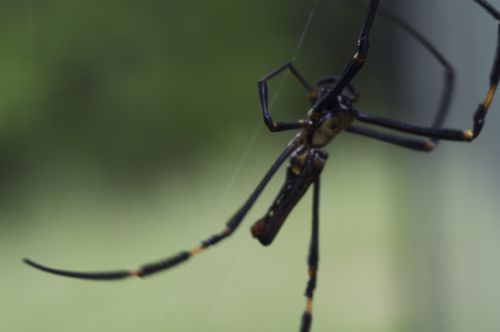 Have I scared off the arachnophobes yet? It's okay, this is the only spider photo this post.  I have no idea what kind of spider it is; I don't recall seeing it when I was growing up.  Sprat seems to think it's fairly recently common.

These are all more or less straight off the camera (aside from any incidental modifications that happen because I resized them down to 500px on the long side from over 4000) because I'm lazy and currently trying to make presentable some lion dance photos I took under bizarro lighting that a complete non-photographer like me has no idea how to deal with.

The dangers of parking your ship next to a cliff 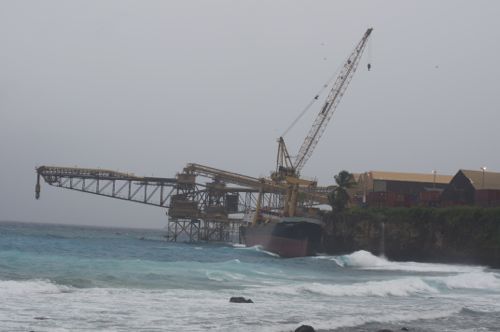 This was taken a bit earlier today by Josh who raced down with his camera as soon as my parents came back from church and informed us that the waves at the Cove were knocking the cargo ship that was in about the place.  Rumour has it the storm rolled in quicker than they could move the ship or possibly one of the moorings snapped.  Either way there is/was concern for the cantilever (if it breaks, we can't load phosphate anymore til it's fixed, and that thing would take ages to rebuild plus has been there forever).

Yesterday, we went out for a drive.  Christmas Island isn't the biggest island in the world, if you point the car's nose down the road and drive without stopping along any major track you'll end up back where you started in about half an hour.

We went out in an exploratory mood and took many photos.  Of course all the photos Josh took while we were out and about were with Kerchunk and nothing on Snap so there's nothing I can post.  We'll just have to go out again and take more when the battery charger arrives.

I'm rather annoyed with myself that it didn't occur to me to take a photo of at least one of the egg laden robber crabs that we skirted around in our trek.  Not doing so had something to do with rain and being in the middle of the jungle and swarms of mosquitoes.  Yeh I know, excuses, excuses :) 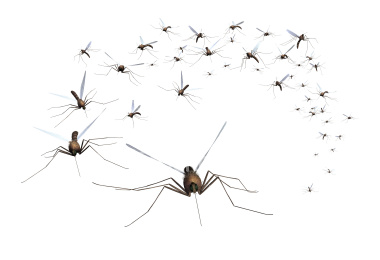