If I had a million dollars...

Every so often JJ and I and various friends would imagine what we would do with lottery winnings in the unlikely event we were to ever win any amount of it never mind the big jackpots.  I always used to think that after paying off the house, funnelling some money into the kids bank accounts, possibly going on a holiday with both sets of parents (either individually or in one big group) and putting some aside to make sure we're set up for life, I would donate any left over to charity.

These days I'm not so sure about the charities.

If it's relevant then it's ok!

[9yo was carrying on like a pork chop about doing his maths workbook.]

9yo: Do I haaaaaaave toooooo [bleat whine moan etc]
me: It's on the way to stuff you'll have to know to be an engineer.

[9yo hits the books]

This is my 7yo and her dog Angus (aka "Angillian and "Ningle Nangle Jangaloid" and permutations thereof, don't ask, I don't know). 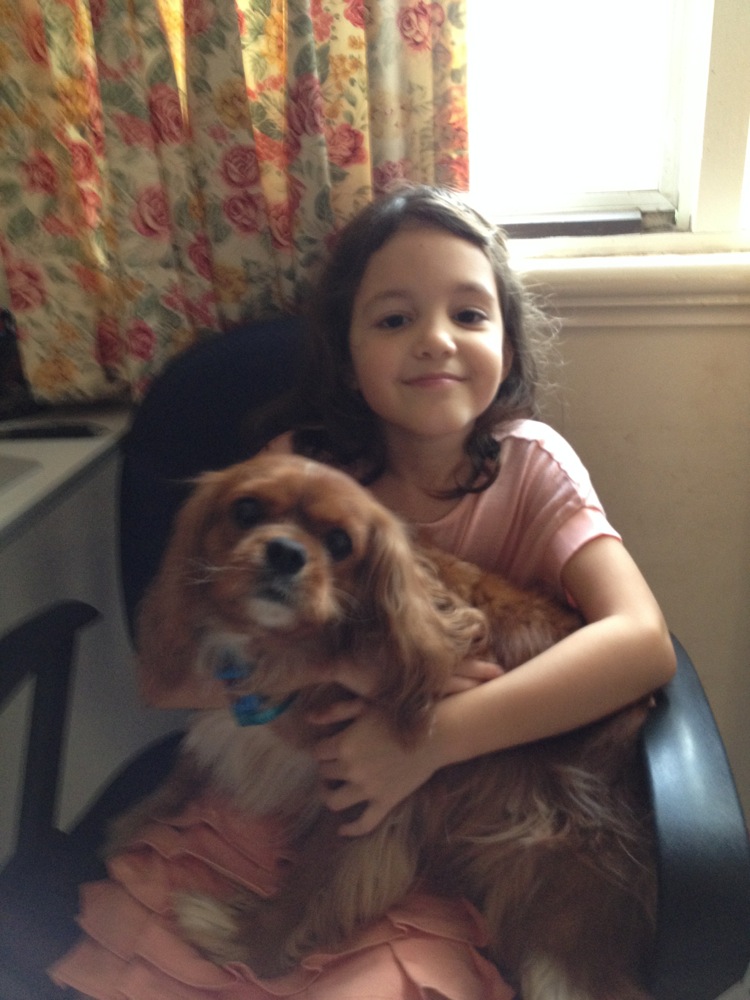 This was all part of the same conversation.

So much dumb things on internet

[5yo is sitting on my lap watching Youtube, he watches a clip I have a very low opinion of]

me: That was really, really dumb.
5yo: There's so much dumb things on internet!

As he said it in a rather sing-song voice I'm wondering if he is parroting that from somewhere and if so, where :)

9yo hopped into my bed in the early hours after The Linux Geek left for work.  After chilling for a bit he asked me: "Is this real or is this a dream?"

"I think so," I replied after a moment's hesitation.  "There's a creation myth, can't remember whose, maybe one of the Native American tribes, about how the entire universe is the dream of some god and when that god wakes up we'll all stop existing."

Then he asked, "What if every atom was a universe, and all the atoms in that were universes as well?"

I answered that I had had similar thoughts previously and there had once a theory involving fractals and everything being repeated at different scales...or something to that effect.  We then imagined containing bazillions of tiny little universes and our entire universe being an atom inside something phenomenally huge to us which might be an ant in that outer universe.

Creepers are the same as TNT

5yo: creepers are the same as TNT just with legs and green and walking.

The youngest is officially "school age" because someone in their infinite wisdom decided that Preprimary should be compulsory.

We have graduated from babies and toddlers to all "school aged" kids.

I asked him if he would like to go to school this year seeing as he was old enough.  No, he says, "I want to home school."  He pronounced it carefully as two separate words.  He pronounces everything carefully, maybe because he knows he stammers if he tries to talk too fast or feels flustered.  He has a decent vocabulary for 5, I think, probably because he copies a lot of what comes out of the mouths of his siblings (mostly good, some reminds me that I need to watch how I talk to myself).

Not that this has ever happened to me, definitely not in the last week, because who would be so dumb.

The company I keep

Or rather hang around the periphery of and watch.

In my usual fashion after dropping in to leave a boring "wow" type comment, I went through the rest of the person's gallery and then watched them.