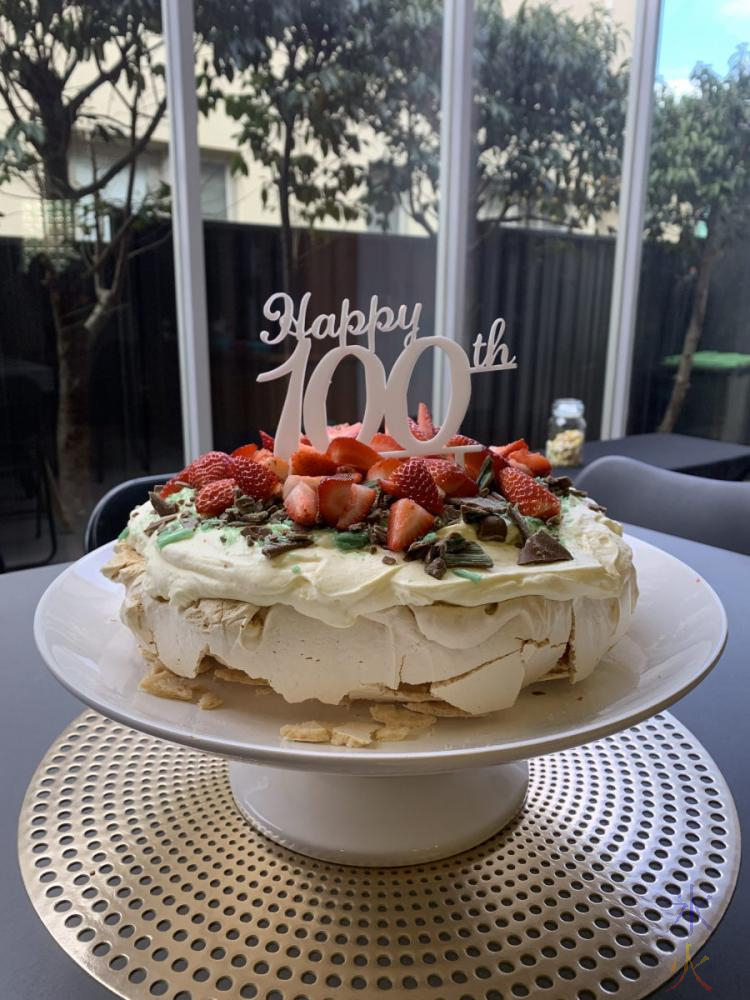 Happy 100th birthday, Nanny.  Hope you're having a great celebration up there and heard us singing to you from all the way down here.

(The pictured cake I think was meant to be the actual birthday cake, and we ate it at the wake, we've been back in Perth for a week now and had a small dinner party at Aunty L's with Perth Nanny, my parents, Sprat, and Dad's youngest brother and his family and a sujee cake with 10 big candles on it and sent photos to Uncle C in Melbourne)

So my car got broken into the other day...

To avoid the incident happening I shouldn't have stayed for adult gym, but then the kids wouldn't have gotten the things they got.  And I think the only reason we caught him to to begin with was because I was actually in a hurry to leave, usually we all stand around chitchatting for 5-10mins before scattering to the four winds.

Why didn't you knock the guy out/beat him up?

Once upon a time, not so very long ago, there were two siblings, fyn and Sprat.

TubCat goes around giving unwashed humans a hard time for being not as intelligent as a tubcat, as far as I can tell.  It's generally amusing.

What was less amusing was finally getting a good result on a jpb export (had to fiddle with Krita settings again) only for my blog to do something weird with it on upload, making the colours darker.  Seeing as this was

I went with the png which worked out much better at the cost of being four times bigger.  Sigh.

BMJ requested a springbok holding a shot glass and a rugby ball for a mascot for one of the communities he's in.  He got a bonus two because I had some fun ideas.  I wasn't going to do any shading but felt that they needed that something extra.  Haven't done cel shading for a while but it worked out better than expected, partially helped by learning how to handle the new Krita brushes.