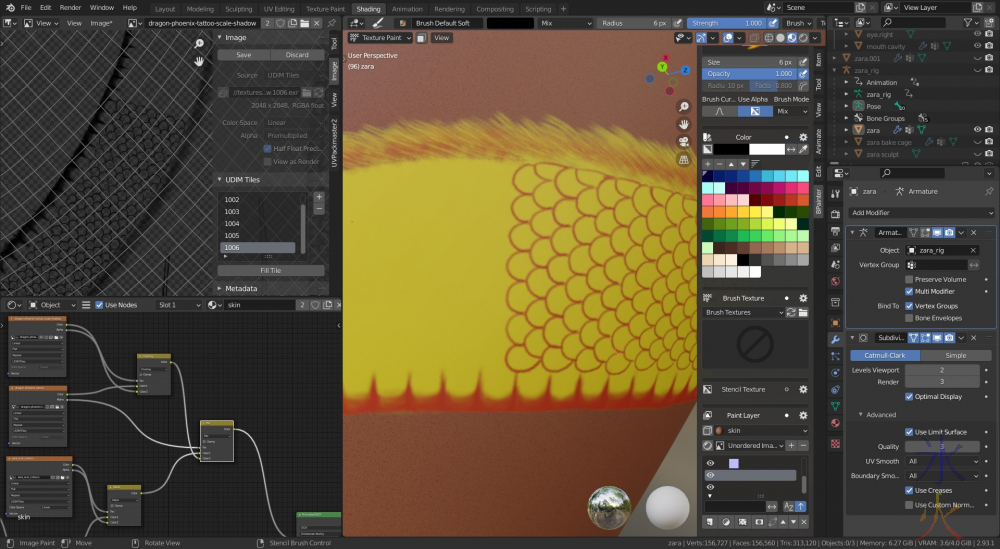 Did someone say dino nuggets?

Did a shenanigans comic for Silly Season Shenanigans for a change partly because it's been a while since I did a comic and mostly because this happened on Christmas Day.

I really need to find out what's going on with Linux Krita (unless the problem has been fixed in the system update/s that will probably be waiting for me when we get back to Perth), as exporting to jpg with MacOS Krita is working exactly as it's supposed to.

Hope you're all having a good silly season :D 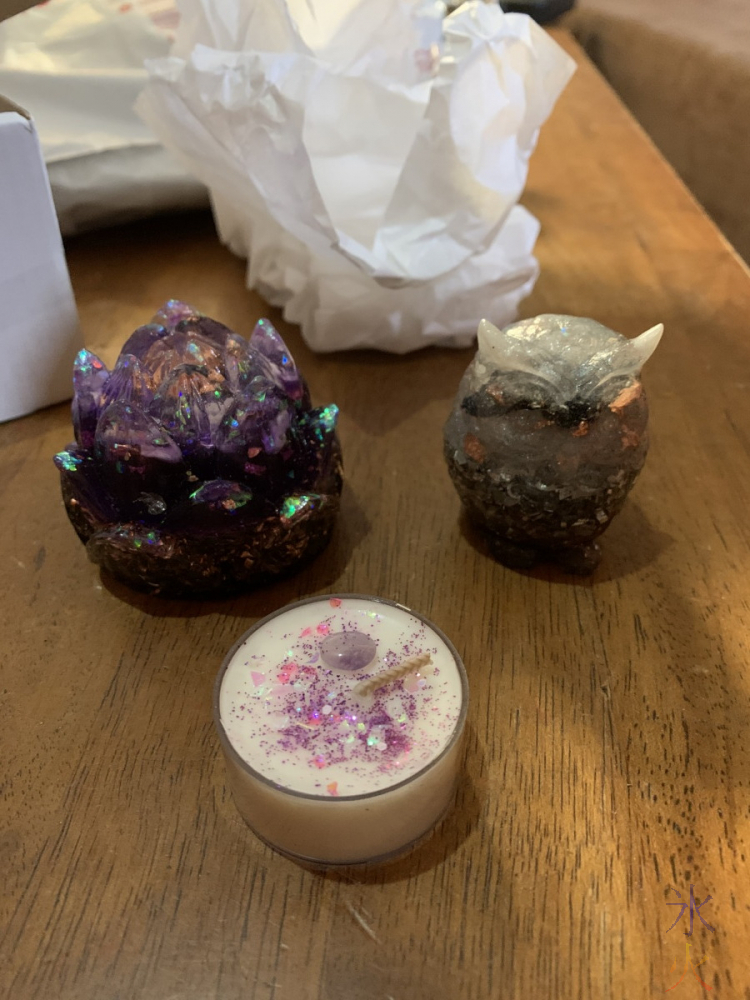