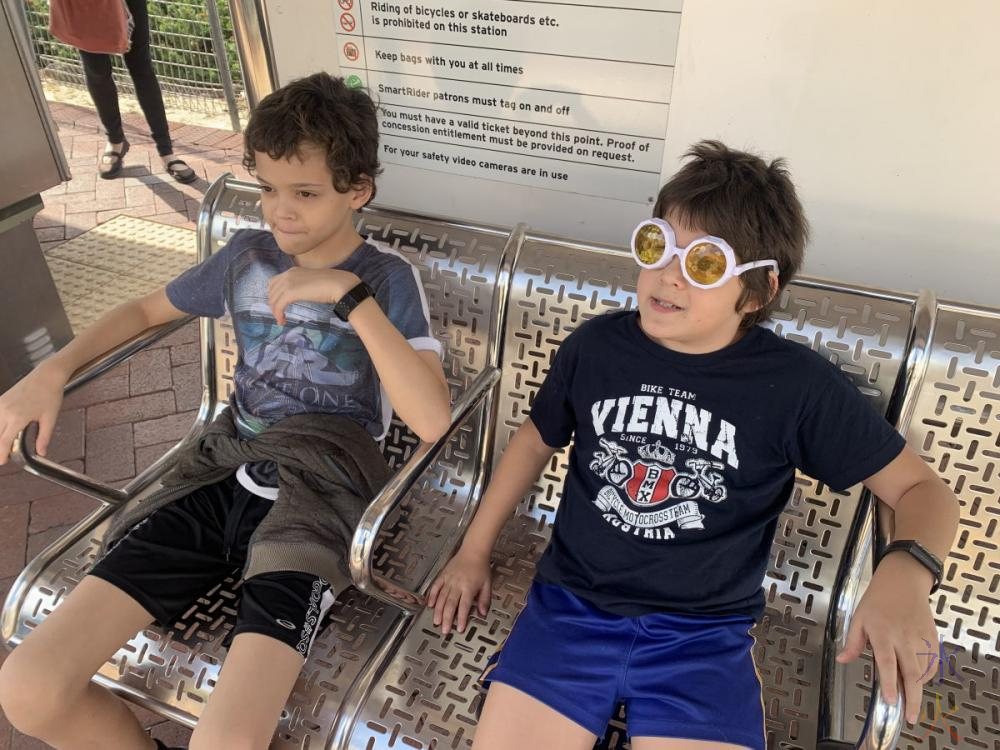 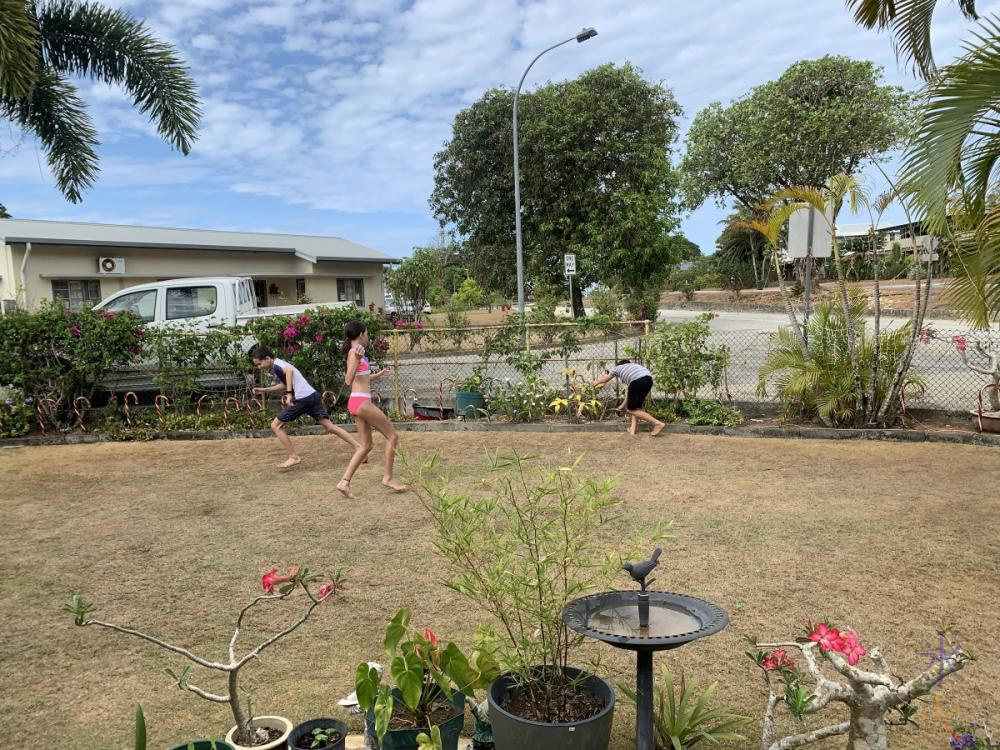 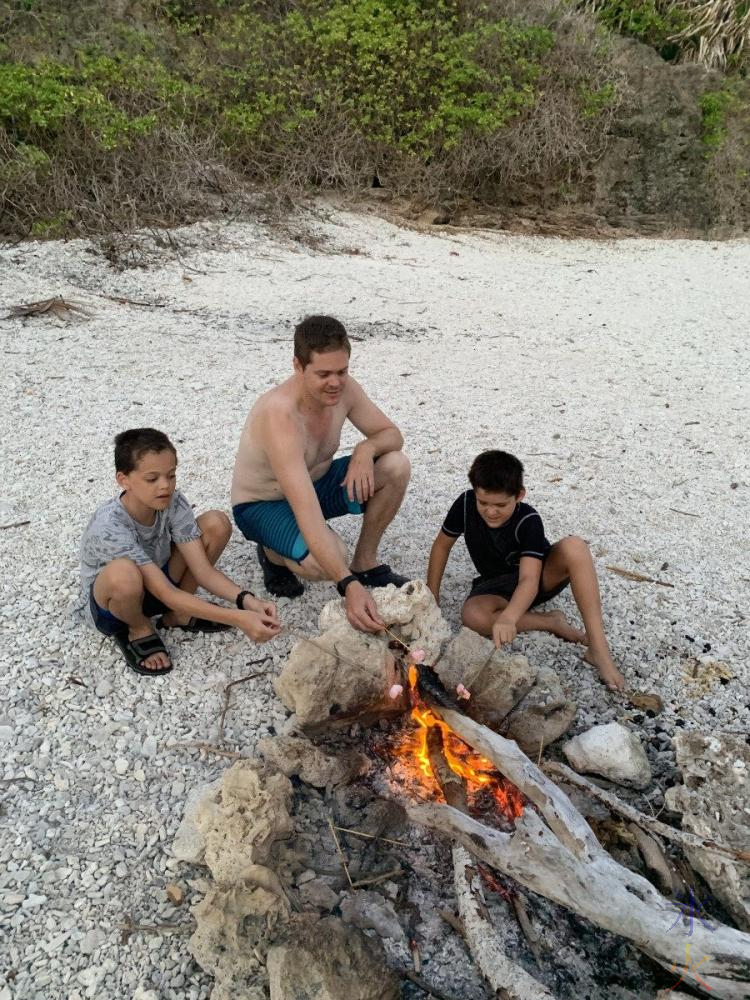 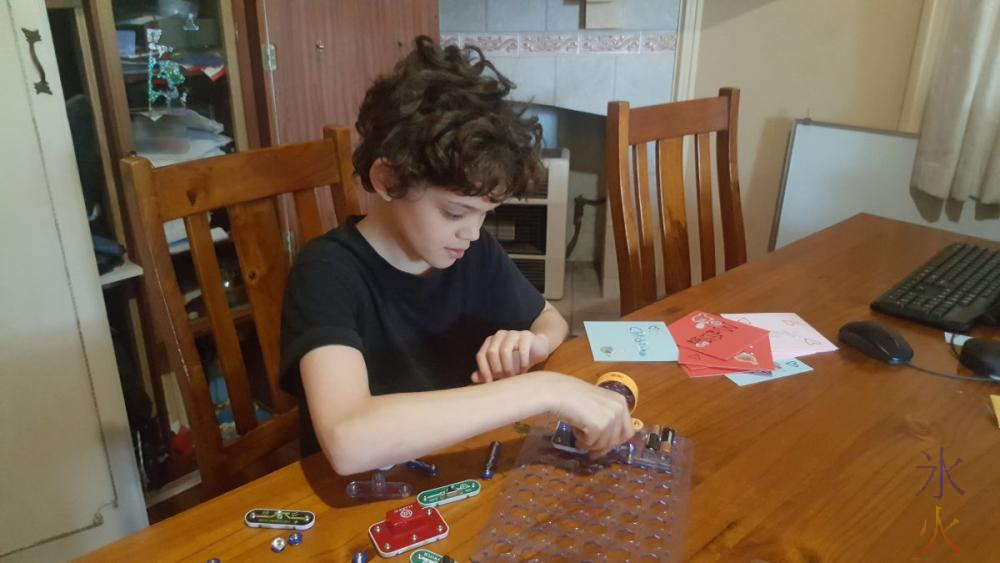 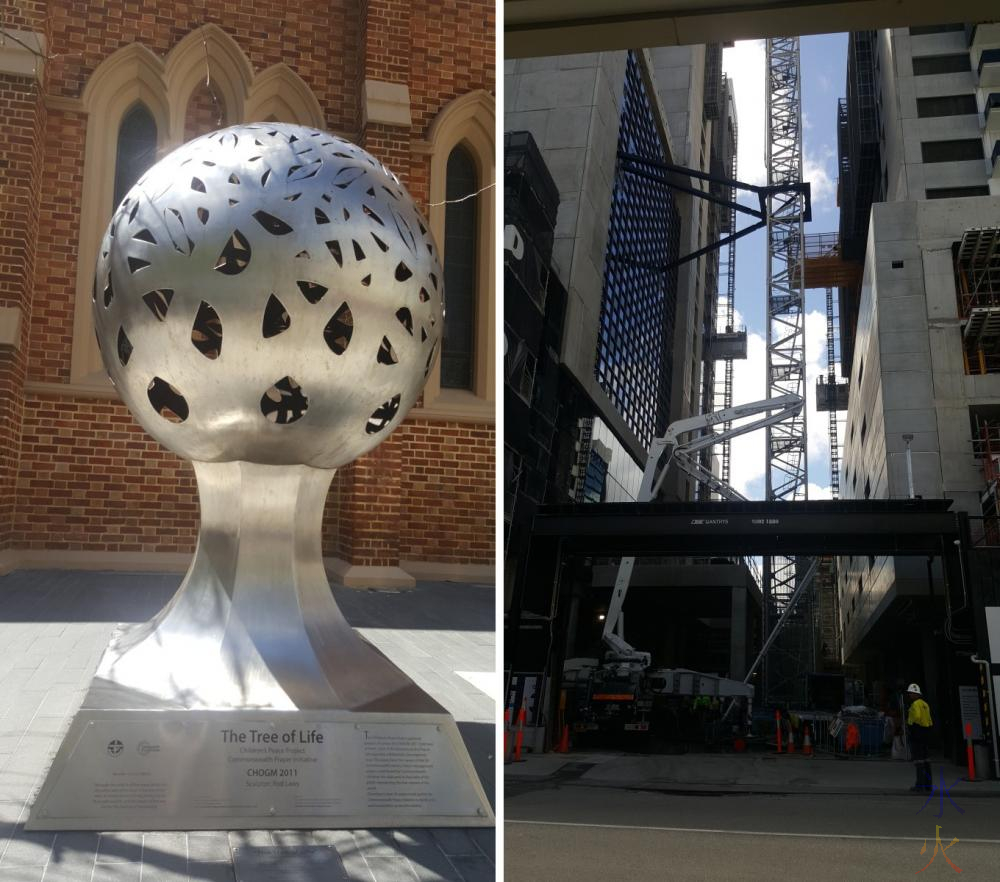 One of the things about not learning in an institution is accepting that the stuff taught and learned in institutions isn't the grand authority on all that's worth learning.  I know this, but sometimes I don't really know it.  Like on her day, 11yo said she wanted to get her nails done.

My immediate response was "pick something educational".

I'm not sure why mouths sometimes just randomly fire off before engaging the logic part first as not only would it make a lot of things so much easier, it would probably also make the world a better place in general.  11yo has spent a couple of years studying makeup artistry, nails were part of that, so we would learn how nails got done professionally.  Also, I got her to research the nail places at the shopping centre we were going to in order to get some idea of prices.  As it turned out none of them had prices on their websites (which is really annoying) so we had to do actual legwork.