I'm not sure if the rererererereretopo (I have no idea anymore) is any better than the previous one. 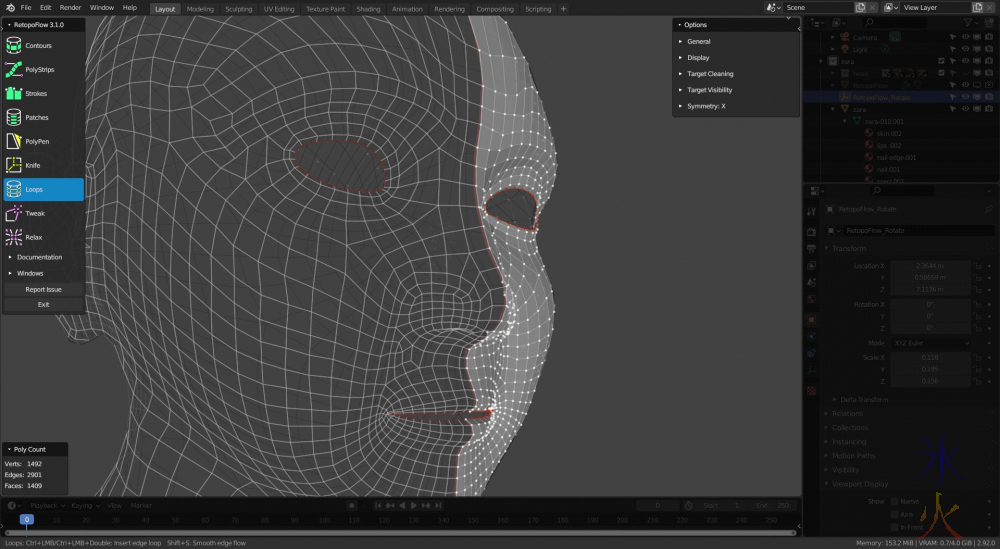 Probably a bit hard to see the original wireframe in black under the new white wireframe.  My current problem is trying to work out how to connect the arms and if there's enough polys there.  I love the Contours tool.  I love all the tools.  Have I mentioned how much less horrible Retopoflow makes retopology XD 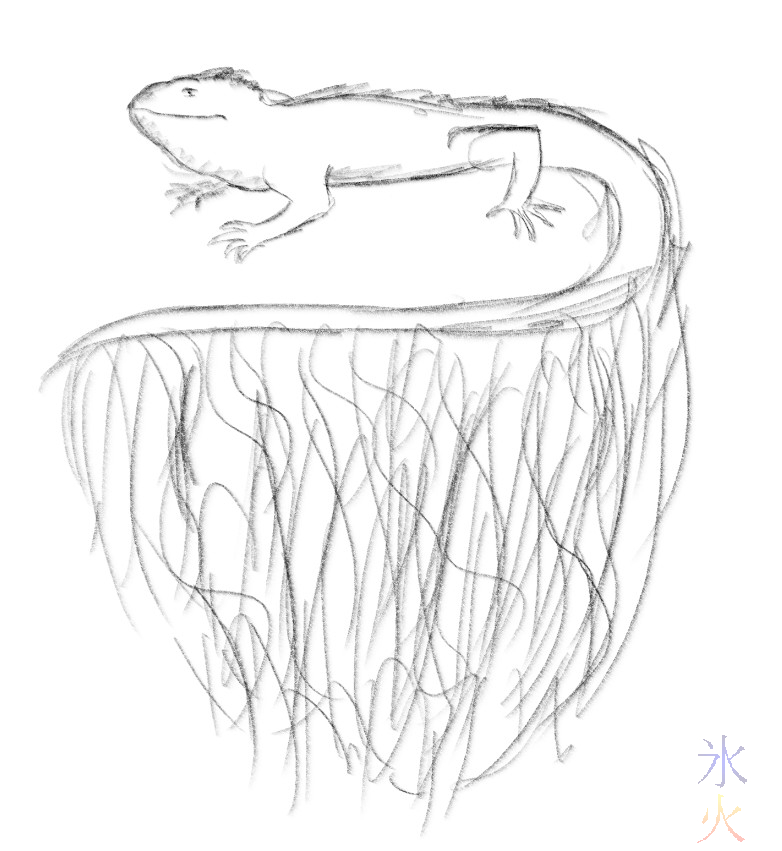 There is a snap 3 day lockdown which my parents have arrived just in time for, and my newfound problems with the snapping tool in Blender.

I'm mildly annoyed about it because I won't be able to train or go see my parents over the weekend.

I've gotten onto retopologising Zara.  I know I said I wanted to animate first but I realised when I was rigging Red that I'd stuffed up some bits in the rig so needed to rerig Zara anyway and figured I may as well retopo and rebake seeing as I have to rerig. 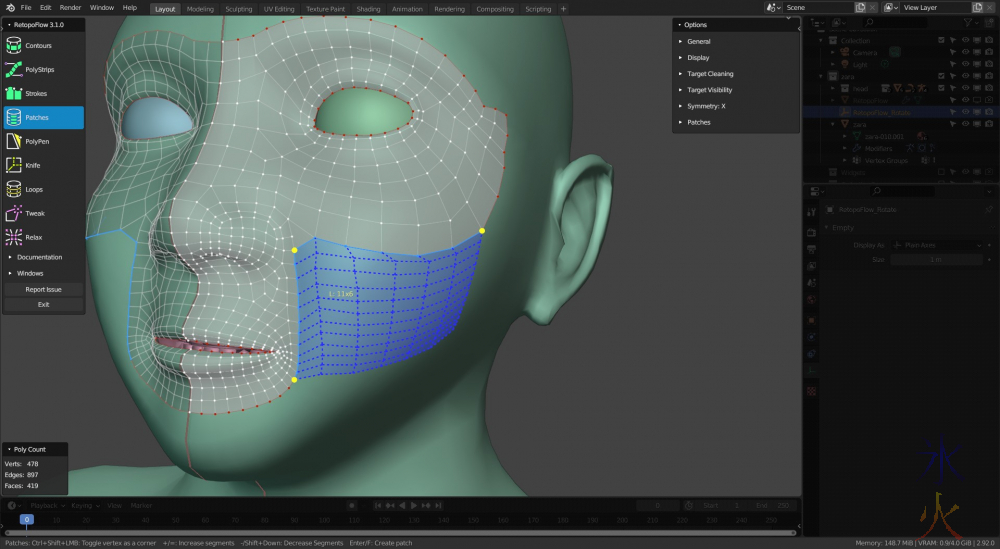 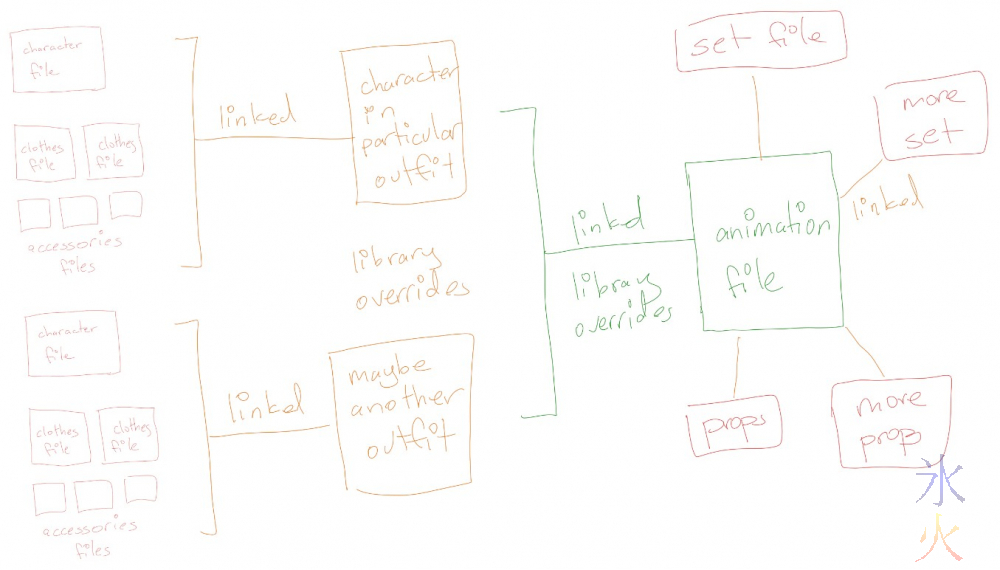 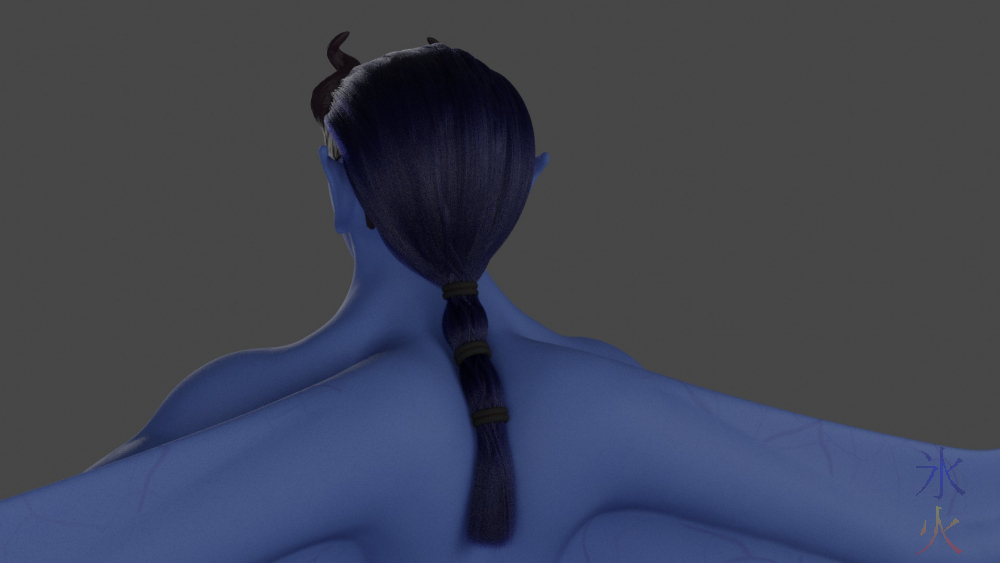 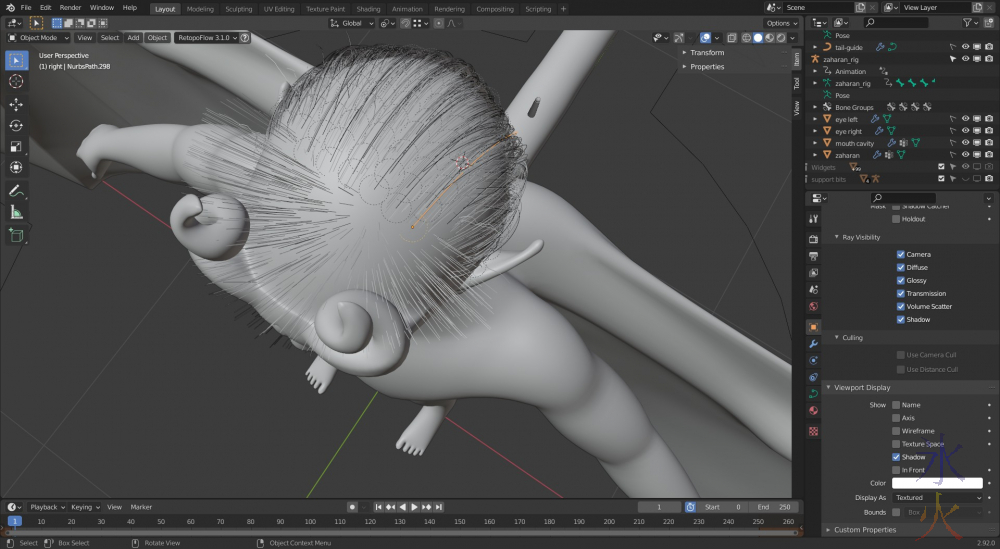