January ProgBlog #3: not quite there yet

I'm still on an awkward "holiday" schedule (which is as similar as I could make it to the term schedule working around a holiday program that's running at the moment).  I'm still going to bed late and getting up early and really do have to nix that immediately because the memory issues are back in force and I have very definitely slowed down.

I've been up late making sure roleplaying stuff is sorted out because that's a thing that happens every weekend.  And I also have to actually check CoD character sheets because I'm not familiar enough with the system yet to be able to glance and go yep looks right like I can with WoD.

I think my preludes have been getting a bit too extra, they're basically mini campaigns at this point.  On the bright side, so far 3/6 players (1/6 is waiting his turn and 2/6 haven't given me character sheets yet) are happy with how their characters are running.

So still working on digits. 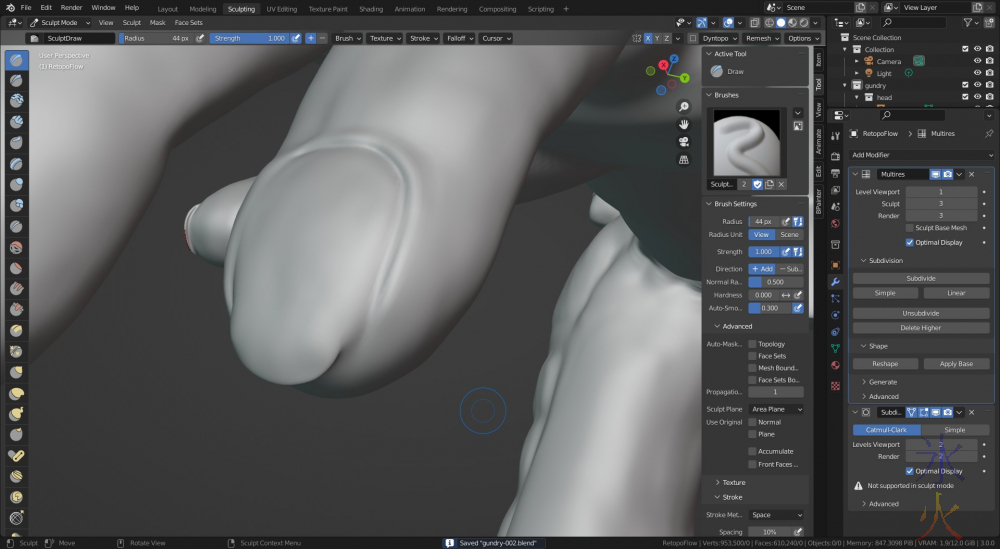 Zara is going again.  Still slowly but at least not stalled now.  Green sections is still giving me a really hard time but I can see what was happening with the blue section again. 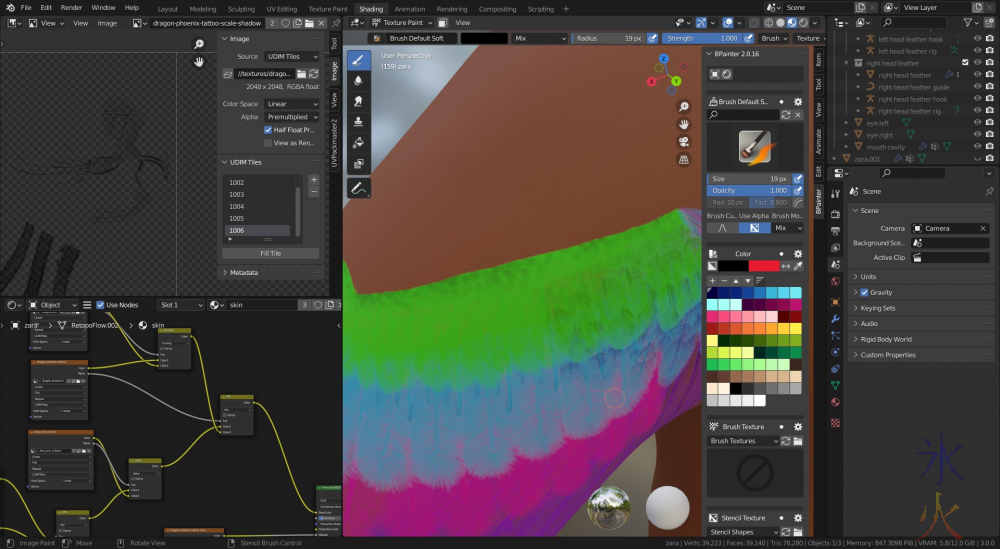 And I started posing bases for a Mercenaries splash (whether or not I'm able to get at least a sketch for the next ttrpg writeup remains to be seen, as I also need to do some prop bases). 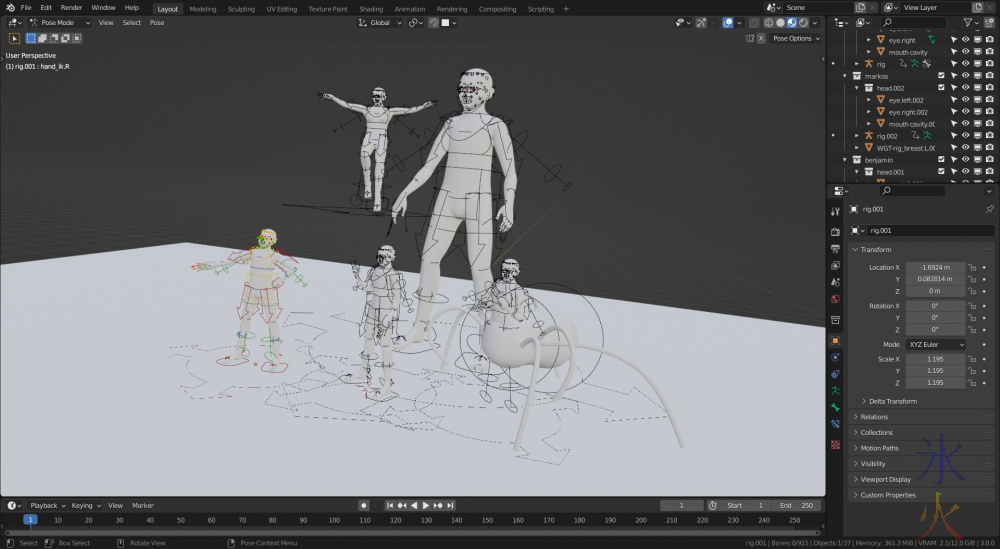 I've started back up on my List (it's been a while, oops sorry x_x) and should hopefully have a cameo up tomorrow or so.