It's very messy and scattered because my brain occasionally likes to completely shut down on something so I tend to procrastinate by doing other things I need to do.  Then feel bad about not doing as much on the thing I set out to do originally even if something else that needed to get done got more done.

It really doesn't help that I can't multitask a lot of things because they either require the same part of my brain or the same tools, so the best I can do is a lot of very clumsy not quite parallel processing.

Okay it's not parallel at all, I work a lot on things I can get into a zone for and kind of peck at things that either need to get done or I feel like I should probably be doing but work rate on those things is abysmal.

This stupid tattoo is a prime example. 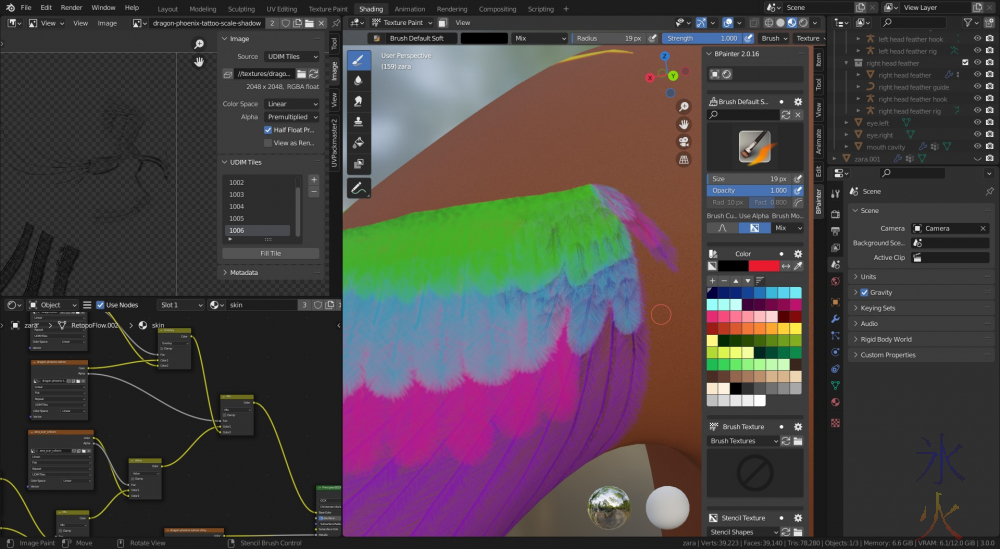 I had a moment where I forgot that blue was meant to be three layers as well and had to start over (which was mildly triggering because I have developed a pathological hatred of redoing work) but it's moving again.

It also adores running me out of ram.  It may or may not have something to do with my image maps.

There was also a reminder to remember to zoom out for frequently than I have been as I accidentally made the captain have really stocky legs and had to pare down quite a bit. 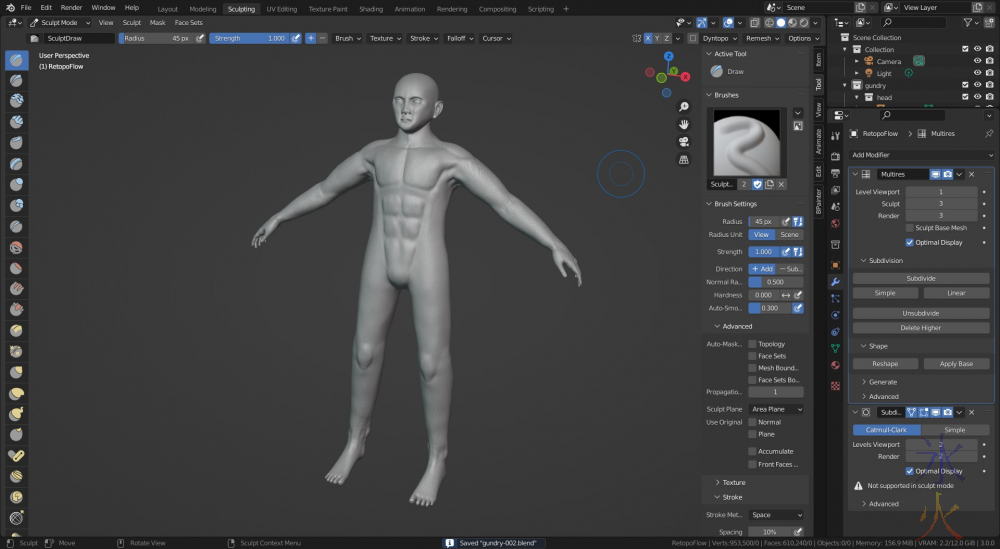 There's still a number of things I need to fix with the overall shape and also have to do the fingers and toes.

Finally instead of doing the thing I was supposed to be working on today, I worked on the Redcap group pic. 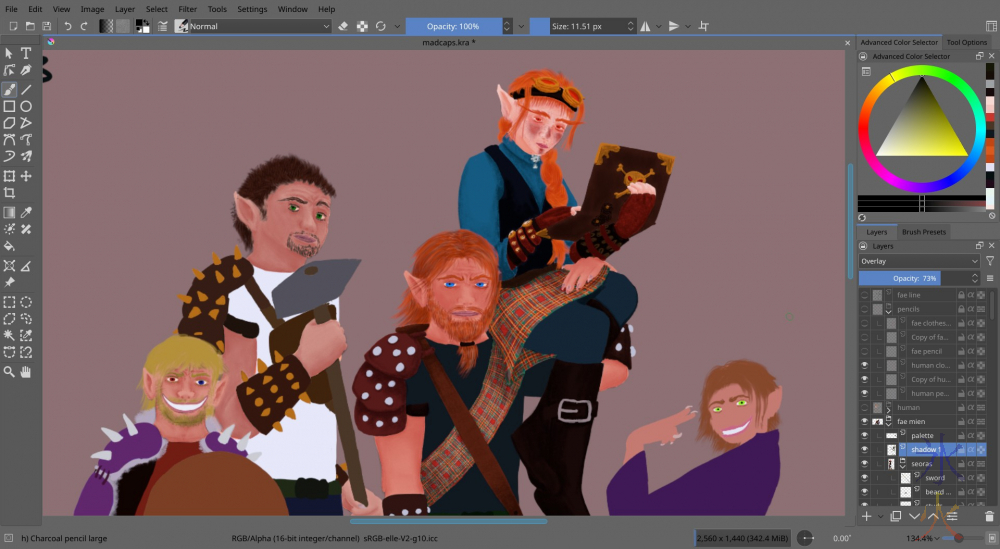 Even years later, it still amuses me how much of a difference even a little bit of shading makes.

I need to rework my schedule x_x