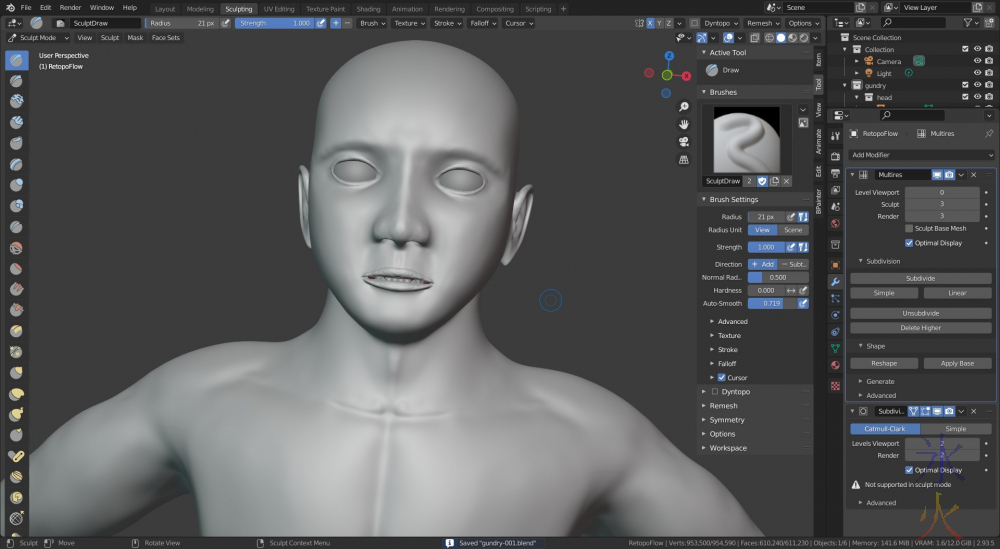 Apparently all I need to do to make someone Appearance 1 is try to make my barely passable nose a different shape.  Fortunately I have sibling dearest to help with the rhinoplasty.

Afterwards got distracted continuing to work on it anbd occasionally bouncing to dice system when what I was intending on doing was trying to get back on track and get through some requests today which is one of the many things Toolsday is supposed to be set aside for.

Then I made a house call to a friend who needed some work done on his back.

And then I came home to an email saying that I had to get vaccinated or stop volunteering from Wednesday next week.  I signed a thing saying I had read their idiotic policy (probably shouldn't have because I don't agree with it) and then went in to work.  They have me til then and I don't know what's going to happen afterwards as one of the reasons I started volunteering there was because they were short-staffed.

So looks like I'm out of kung fu and volunteering for the time being.  At least I'll have more time for projects and roleplaying I guess? -_-