The weather finally warmed up enough that I was able to make it to training (late as per usual because the time I would have to leave to get there on time is about when I'm waking up x_x but better late than never?).  I fell into old habits and doing low stances after three months of not training at all is generally not the best idea, I was somewhat stiff and sore afterwards XD and then the following day we went on an 8km hike because yes.

The worst thing about the hike aside from youngest's incessant whining was that it was such a beautiful day for it everyone was out.

I'd swapped days with the other GM to be able to go to training in the morning, so the weekend was a lot of running around as after work it was home to grab snacky stuff and 16yo and then off to friend's place to play steampunk WoD, then the following day it was training, then visiting aunty who lives not far from training, then basck home to grab a coffee and both boys and heading to friend's place early as I was going to try to loosen up my friend's back a bit before the game.

Which meant not a lot of UASG got done on days designated to working on it, so I think I'm going to leak over to tomorrow even though I really should be working on tooling and requests x_x

Incidentally this is why the progblog is really late, and also because there was a public holiday I still managed to get my days confused even though I had some idea of what day it was because of where I had to be at the time aaaaahhhhhhhh.

And also I really do want to finish this jacket 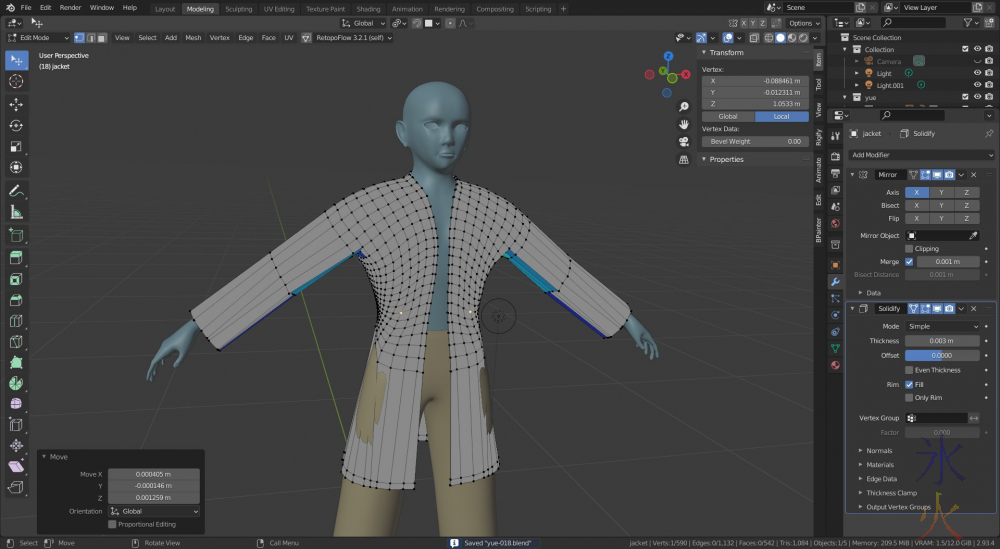 which is currently infuriating me because some bits that need to be squareish are refusing and occasionally when I'm merrily spinning around the model I end up inside the sleeve which is momentarily confusing and disorienting.

In fairness I'm easy to infuriate at this stage as I hate modelling which is incidentally why I hate retopo.

The good thing is I'll be able to modify the jacket into other jackets done the line and everything I make now will probably save some time later so there is a remote prayer that one day I won't be so slow.

On the AER front I'm deliberately going very slowly with layering these feathers as they're all being done in the same image so if I stuff something up there's no easy recovery. 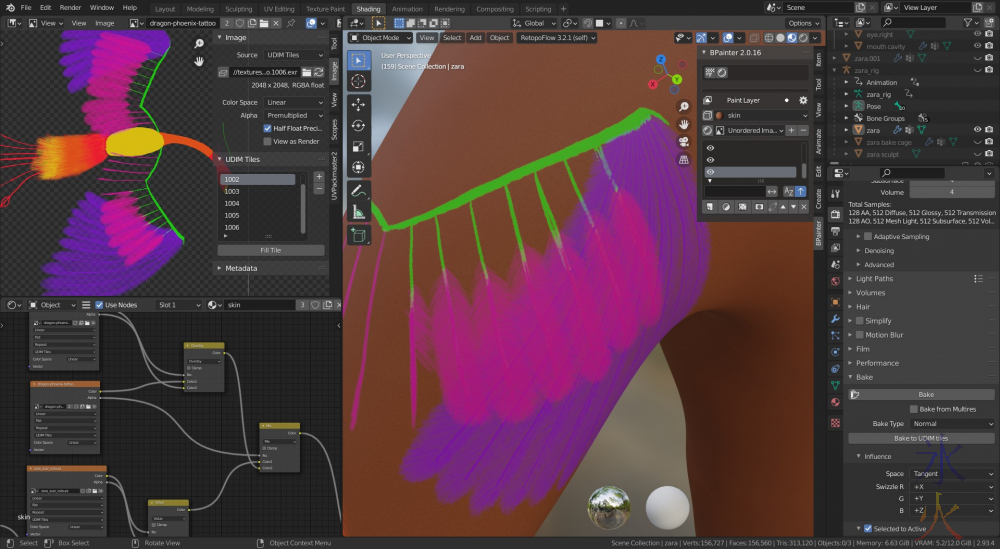 I stuffed up a few times already, recovering is not easy x_x

I have a feeling that there is going to be a lot more of these feathers in my near future as I suspect that one of the UASG npcs has got an eagle or some other kind of raptor tattoo.

Bonus: I've been working on the jacket on and off all day, was kind of hoping to have it finished for the progblog but fiddling around with those squares (and fighting with ocd tendencies because crossing the front over has stretched out the front quads into rectangles and I can't divide them because it will make the back worse) is taking an inordinate amount of time.

Also it looks like a bathrobe and I don't know how to make it stop. 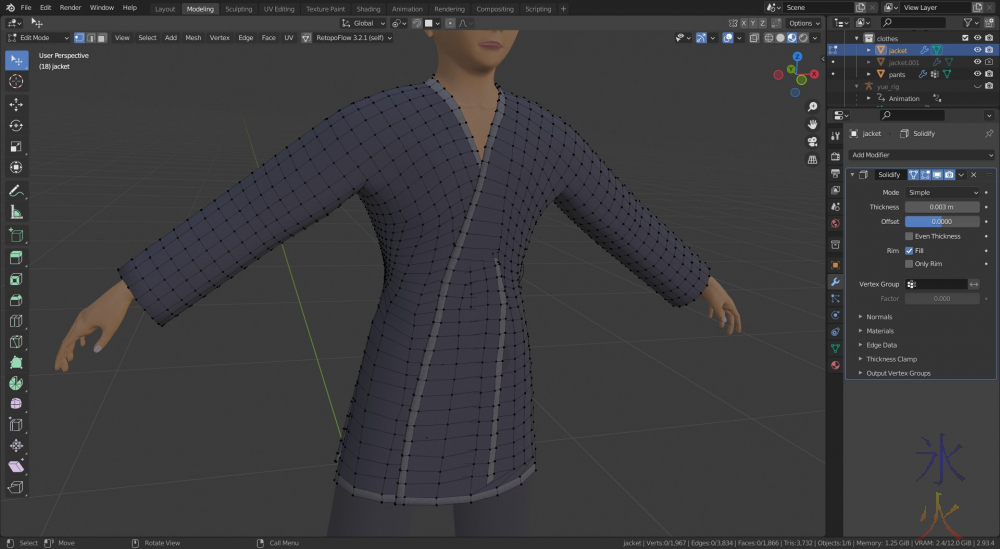 Obviously I haven't finished with the overlap yet, and I'm once again going to bed an hour and a half later than intended x_x apparently no matter how much I can't get as much work done as I want despite staying up late I keep doing it anyway just in case something changes this time.

It never changes because I have completely unrealistic expectations of how much I should be able to do in any given amount of time and am invariably disappointed when I can't make it work.