As soon as Protective 3 had gone into cooldown, I started work on Acaedia, using Red and Zip to help with sizing. 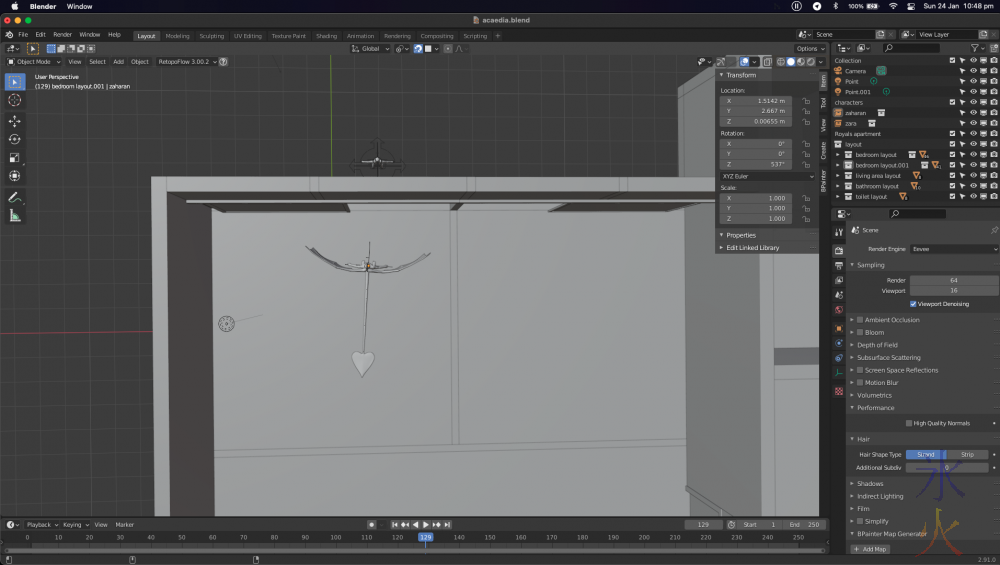 I'm starting with the Royals' apartment which is in the central tower.  Each of the squares is 10x10m, the walls are 5m high. 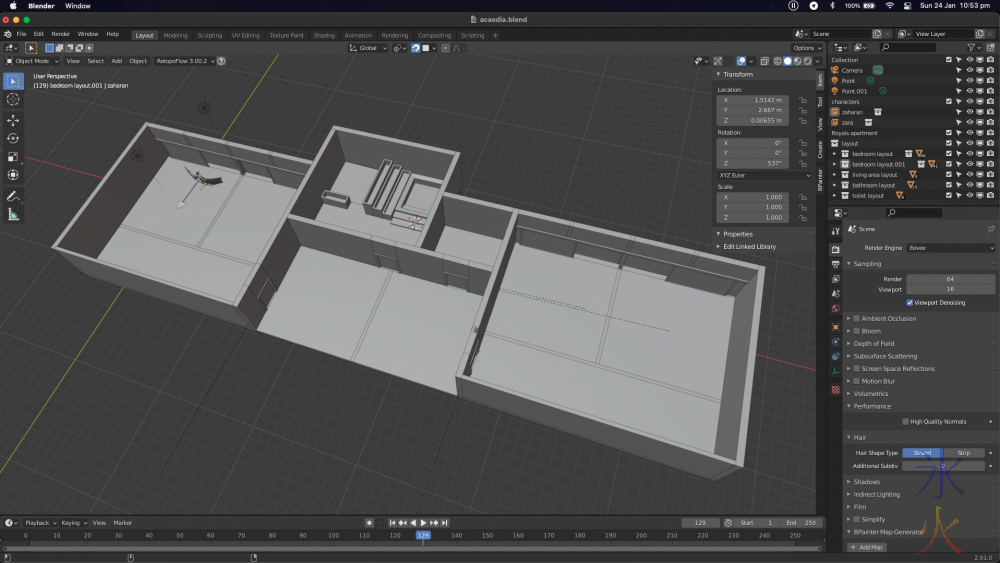 The middle room with stuff in it is a bathroom containing a large shower area (bugger the shower screens when you have wings), a "bathtub" that's pretty much a spa or maybe a very small pool if you're an average sized Terran.  The smallest room (which is still pretty damn big) is a toilet.  Behind that area I'm about to build a utility room which will have the battery banks and stuff for hot water and gas and whatever else houses probably need.  The two squares between the two rooms is living area and forward from that towards the bottom of the screen will be the main part of the house containing kitchen and large family living areas, and then the bit that I've already built (plus the extra bits that I haven't done yet) will be mirrored on the other side of the house.

Then I'll need a circular balcony going around it with rails and walls and stuff.

Once I'm pretty sure of the layout and whatnot I'll clone the amount of suites I need (at least three at this stage) and pile them up.

I started doing some texture work with the glass windows and the flyscreens and got kicked back into reality by the limits of the Macbook Air, so all texturing work can wait til I get back to the big rig. 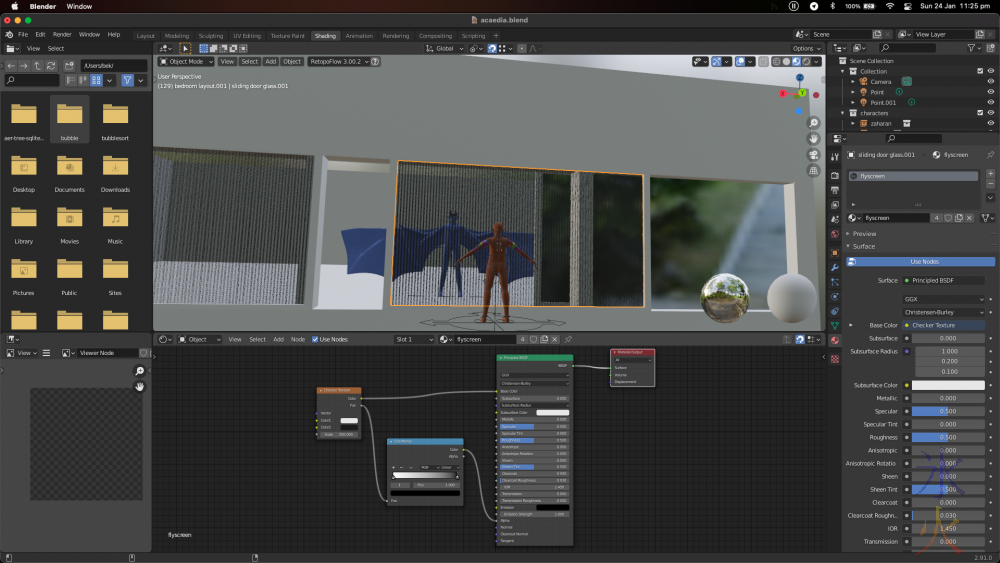 All the different types of apartment have pretty much the same layouts with the only fixed things being the rooms, they're supposed to be modular so can be customised to a high degree from the fittings up to splitting the rooms in two (which is why the floors are made of different pieces so I can see where the wall dividers would be).  Obviously I'll only be replacing the placeholder doors and doorframes and windows and furnishing for the outside and the apartments that will see some action.

I kind of want to collect assets to save on build time but after attempting to use the doors that came with the architecture add-ons, I feel like I may end up spending about as much time looking for and/or customising them to fit as I would building, so that's a thing that may require more research.

In completely unrelated news, I've developed enough of a vague interest in webdev again to look into attempting a hive front end and the research is very headachey.  Remains to be seen whether I hate javascript more or less when I get into it XD