August ProgBlog #5: insane in the membrane

It's the little things.

I keep getting told not to worry about the tiny little details, because no one will ever notice them.  I do sometimes (depending on how long I'm staring at something that I didn't make).  I'm reasonably certain that people might not notice the little details when they're there, but will definitely notice them or at least pick up something "wrong" when they're not.

Depending on the style of the artwork of course.

Or at least that's what I keep telling myself when I'm obsessing about all those little details.

And even if nobody else knows or cares, I know and I care, and in the end I'm doing this thing for me first and if anyone else likes it, that's a bonus for me XD

And this is why, gentle readers, I am zoomed in this freaking close fixing up the wing membranes. 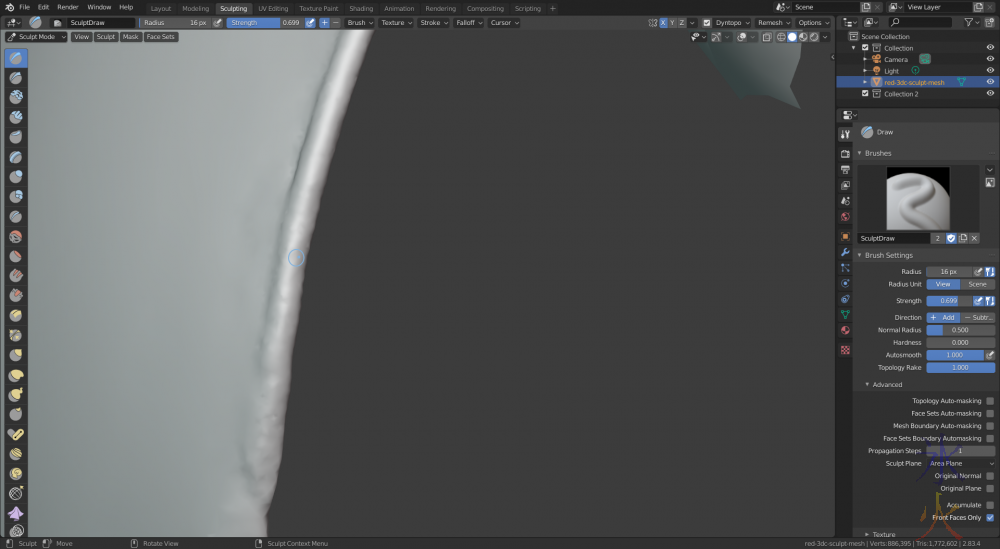 On the bright side it looks like I only need to fix the innermost membranes as they're the ones that got the worst munted. 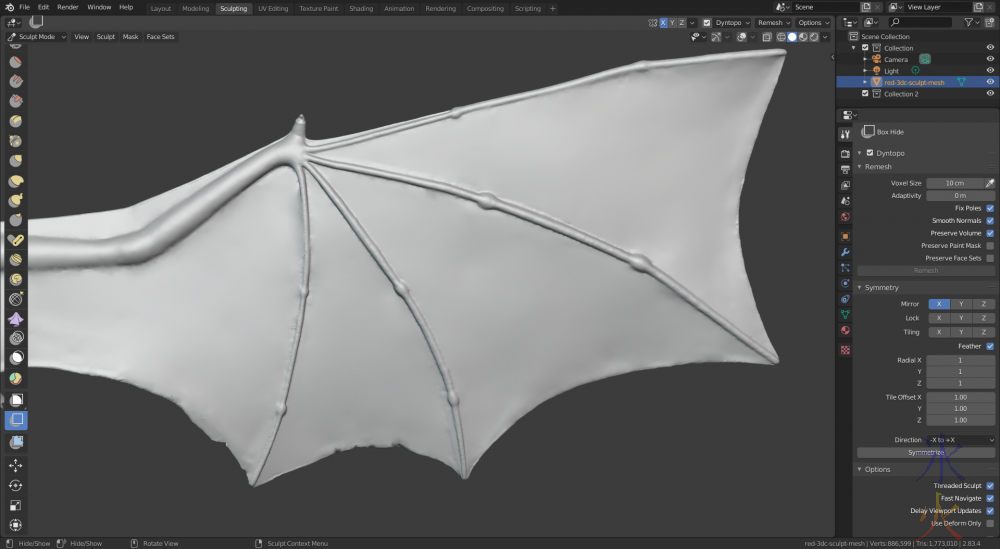 The outer ones are mostly in the right shape and at this stage I'm kind of resigned to either muddling through fixing up normal maps in Krita or seeing if I can work something out with bpainter or maybe seeing if Blender's native texture painter can be useful for anything.

Other than that I've been reading and occasionally tidying up outliner notes and editing again (sorry Sprat XD).  When a scene is really jarring it means I've written what I want to happen but that's not what actually happens and then I need to get over myself and figure out what actually happened.  So I finally figured out what happened in this particular scene and am slowly editing it to what it's supposed to be.  I think that's actually the last one this time (I have said it previously a few times so hopefully there's no other jarring things that I've managed to ignore but I will probably find them eventually if there are as I still have quite a lot of building to do).