Then I had a look through my gallery and realised I hadn't really done that much at all.  So here's a sampling of all the characters I have done in chronological order of when I did them as after some experimentation it's just easier this way.  Some of these will open in a colourbox and some will go to their posts for storytime if you feel like reading. 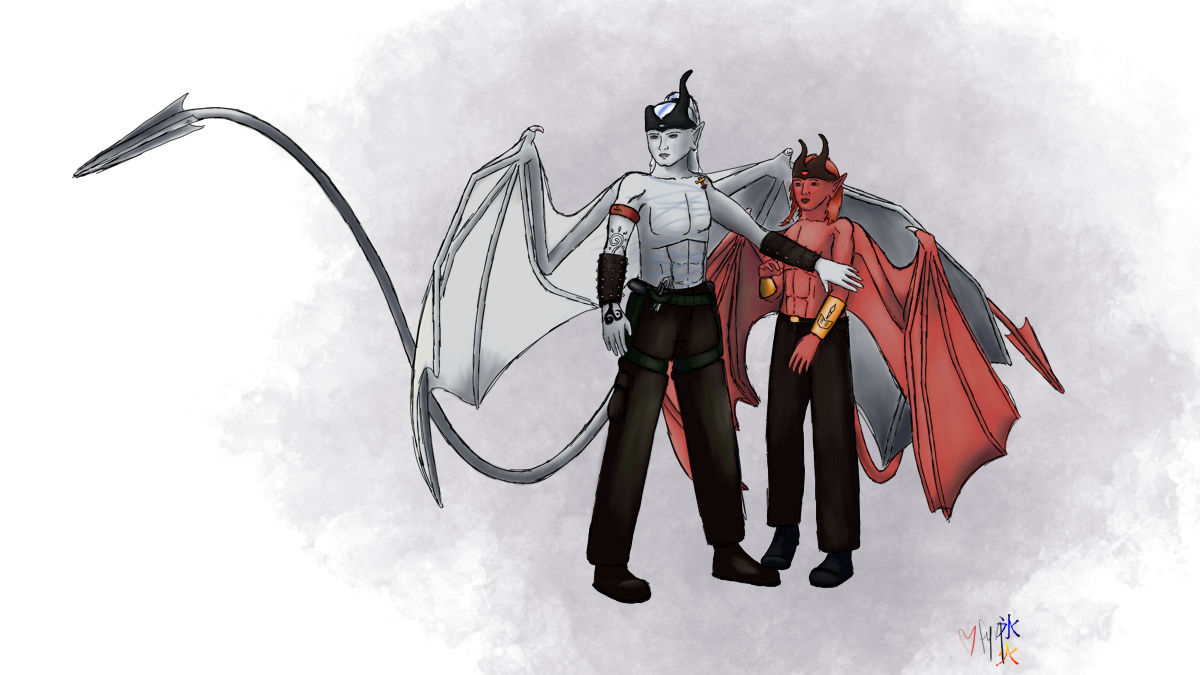 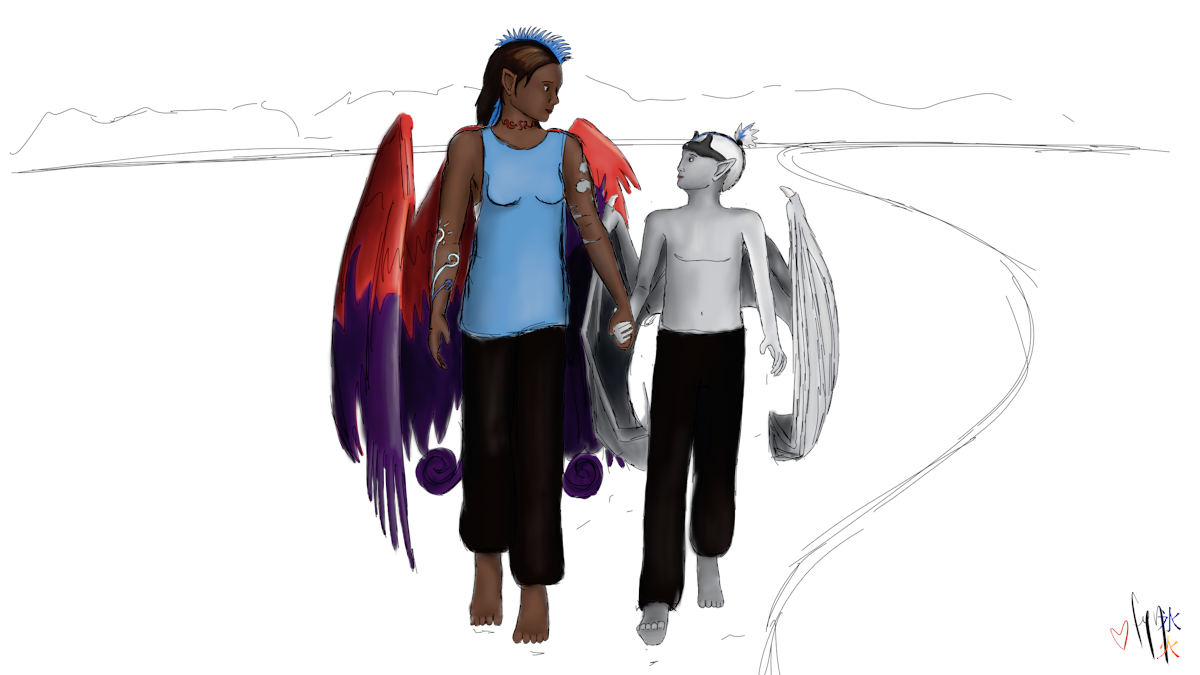 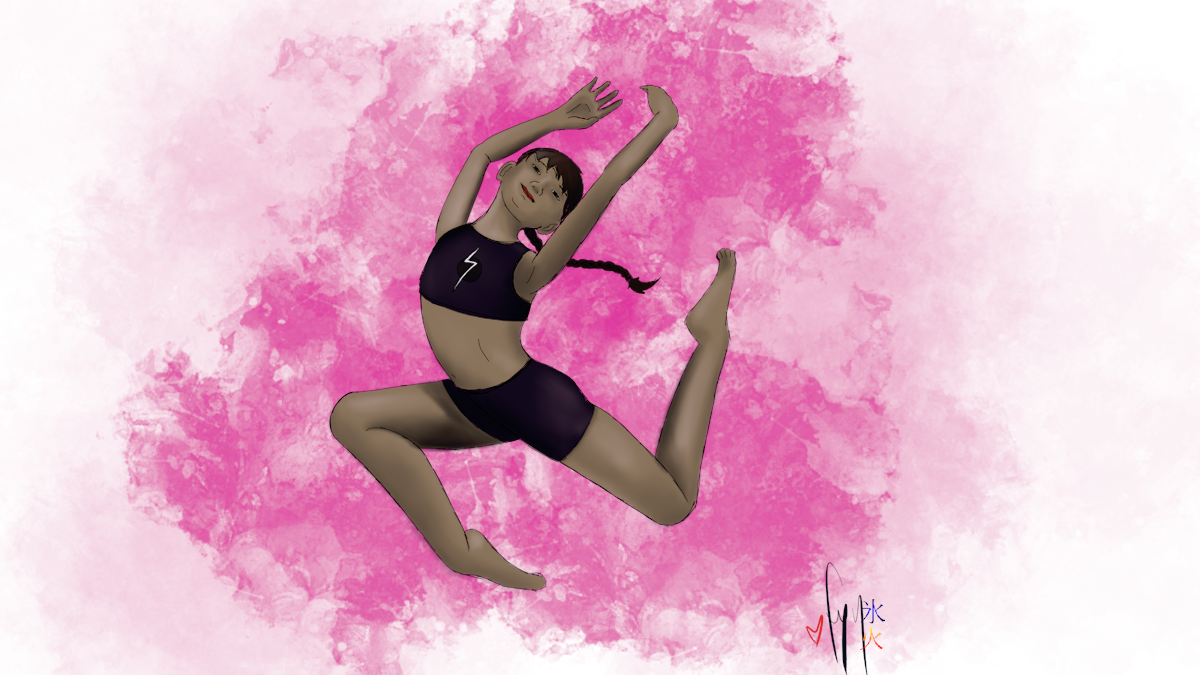 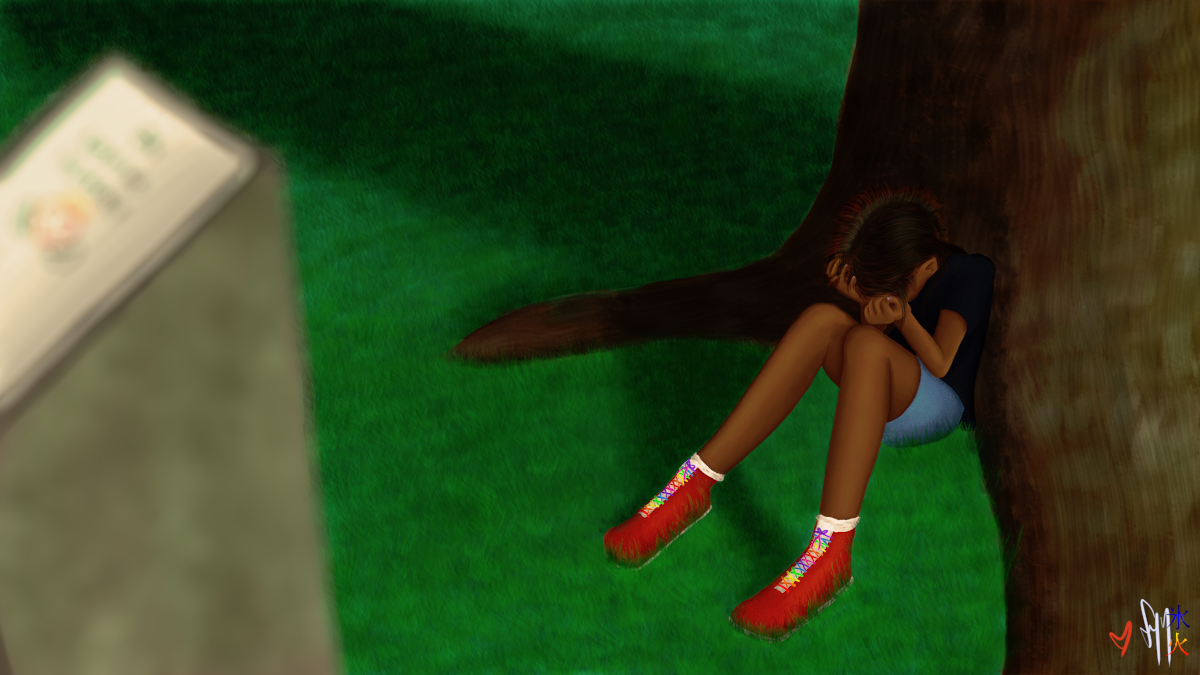 Aurelius and wife I don't know the name of yet (this was an engagement present for @jedau and @randomli, Jed and Aurelius are apparently name buddies so Jed adopted him) 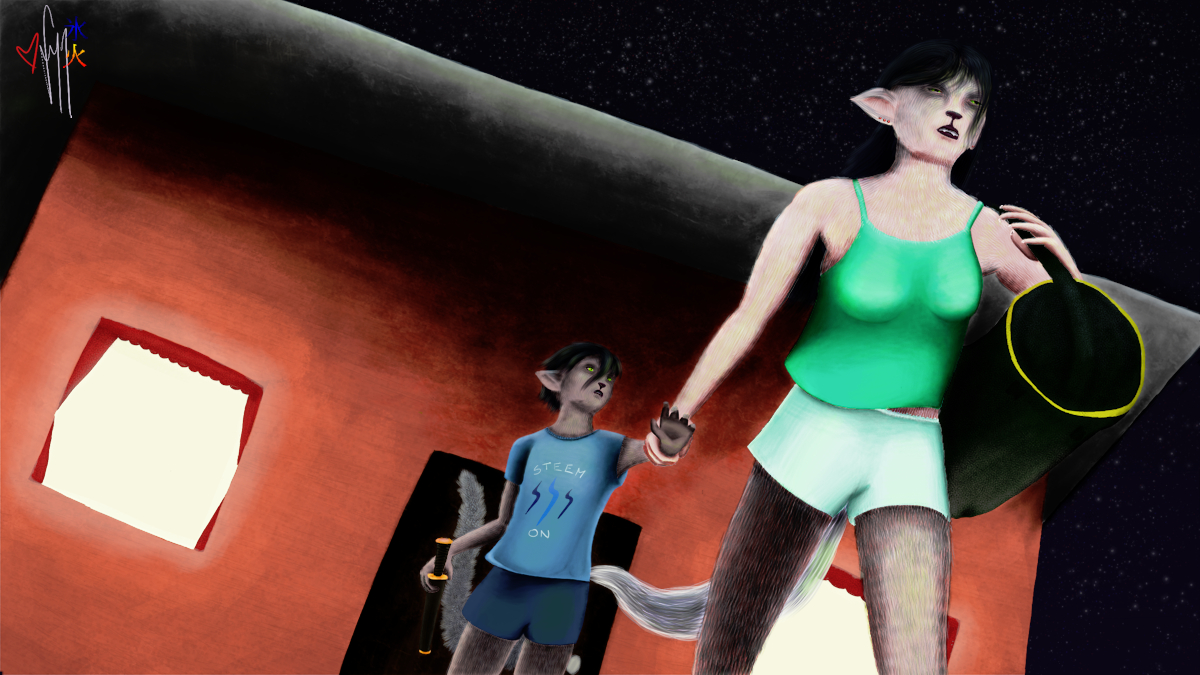 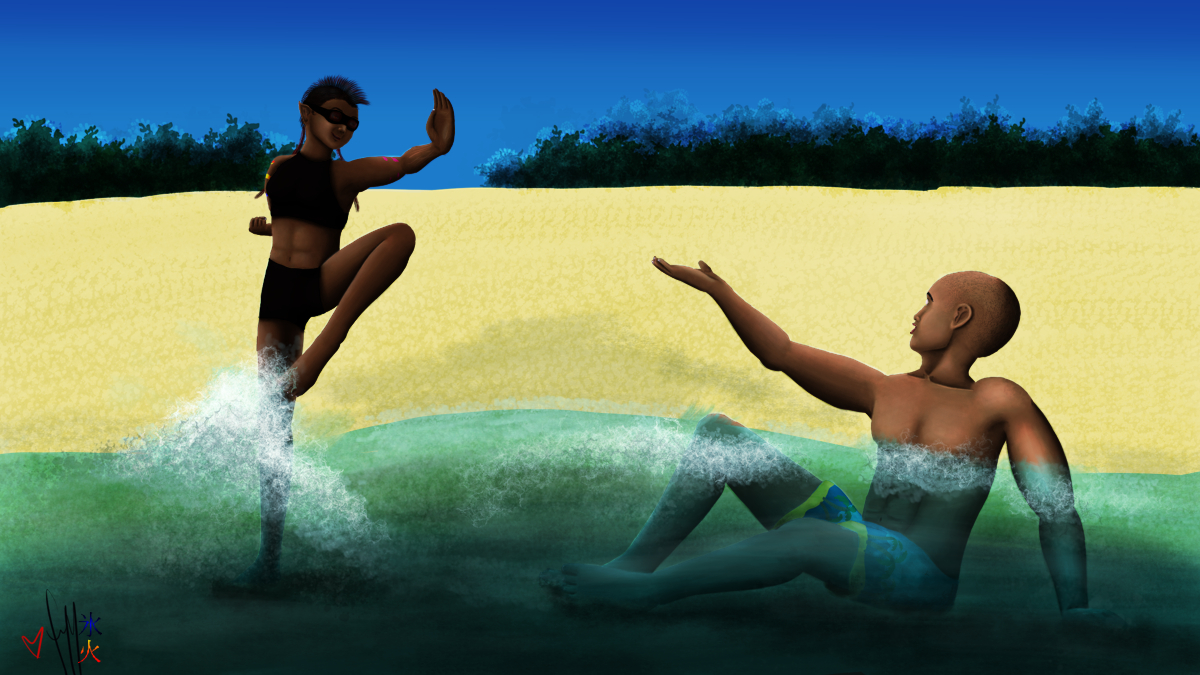 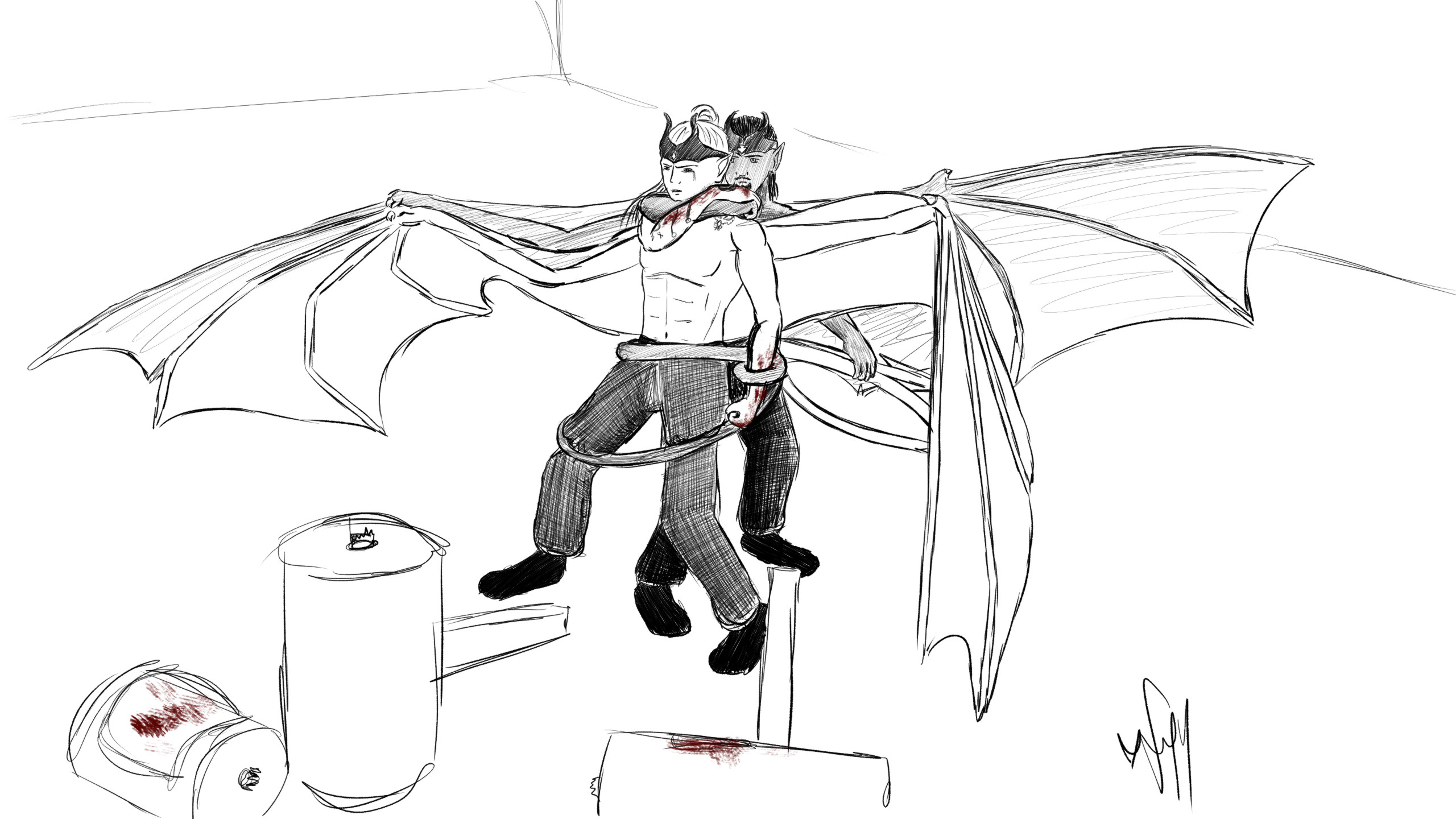 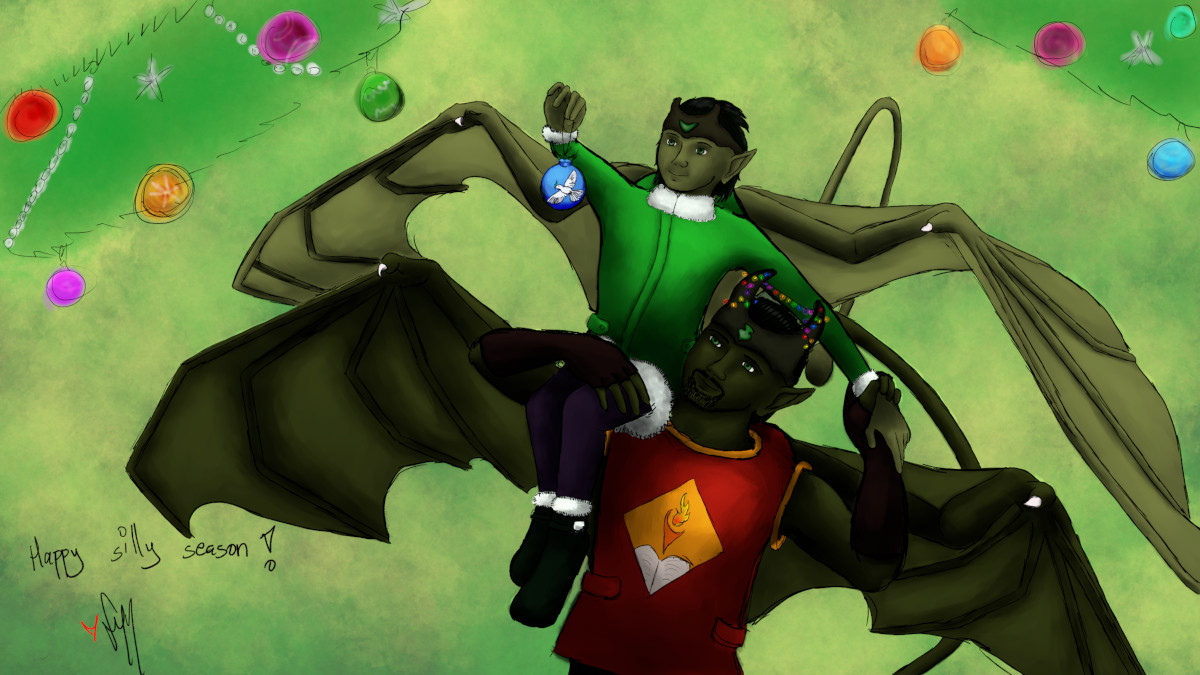 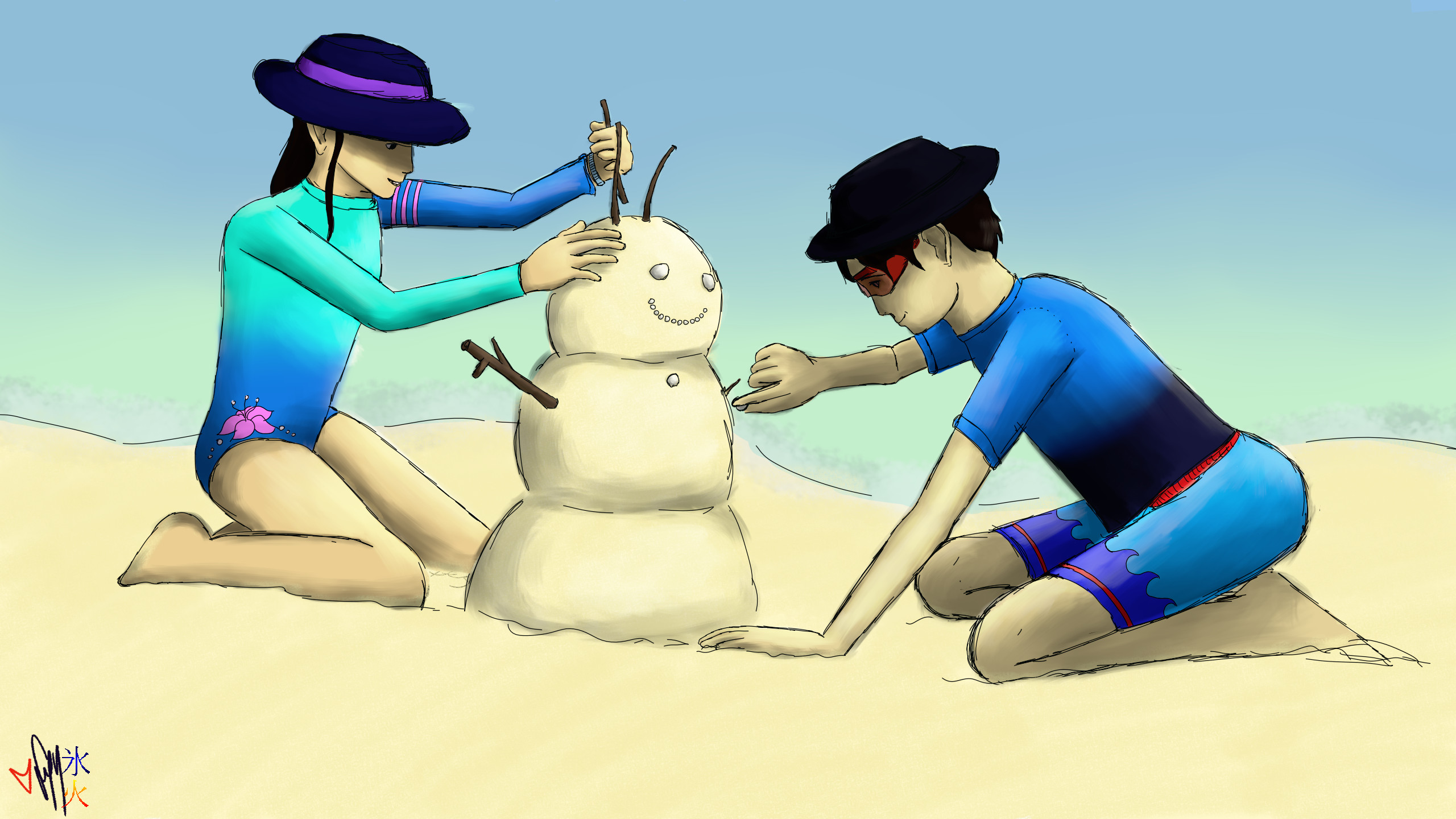 Red's mesh is entirely too heavy which is one reason why the weight mapping is fubar and one reason why I need to retopo (the other is I munted edge loops around the shoulders because shoulders are hard and the bloody Fliers have four of them).

If you've been with me for a while, hope you didn't mind the rehash.  If you haven't or you're brand new, hope this gave you a starting point? XD