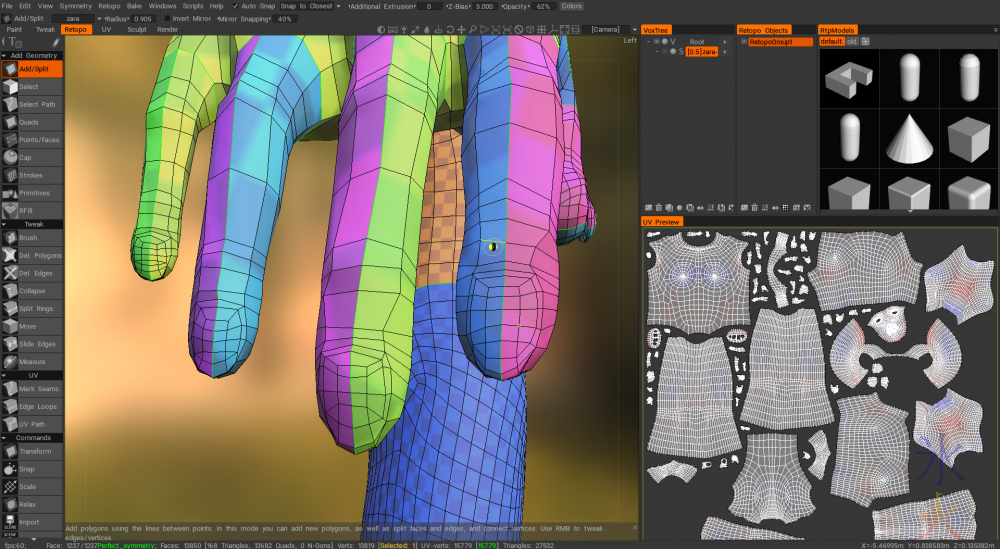 So back into Blender I went to replace the geometry and make some fingernail procedurals (which are super basic, there's a nail edge and nail material both of which use the principled bsdf shader with colours and tiny little pushing things around til it looks okay). 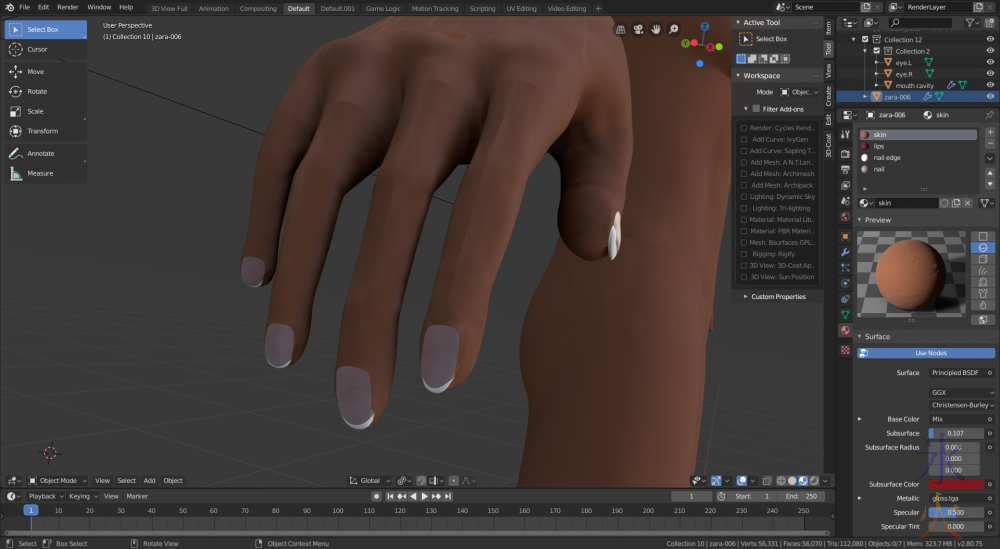 And found out the hard way that I'll probably need another extrusion layer to maintain the actual shape of the nails as they have gotten a bit dented between smooth shading and a subdivision surface modifier.

Additionally there are these fugly uv seams that for some reason keep getting baked into the normal map, so that will be additional time wasting trying to figure out why.

Sorry for the progblog being so late, silly season is seriously kicking my arse and it's not even silly season yet.