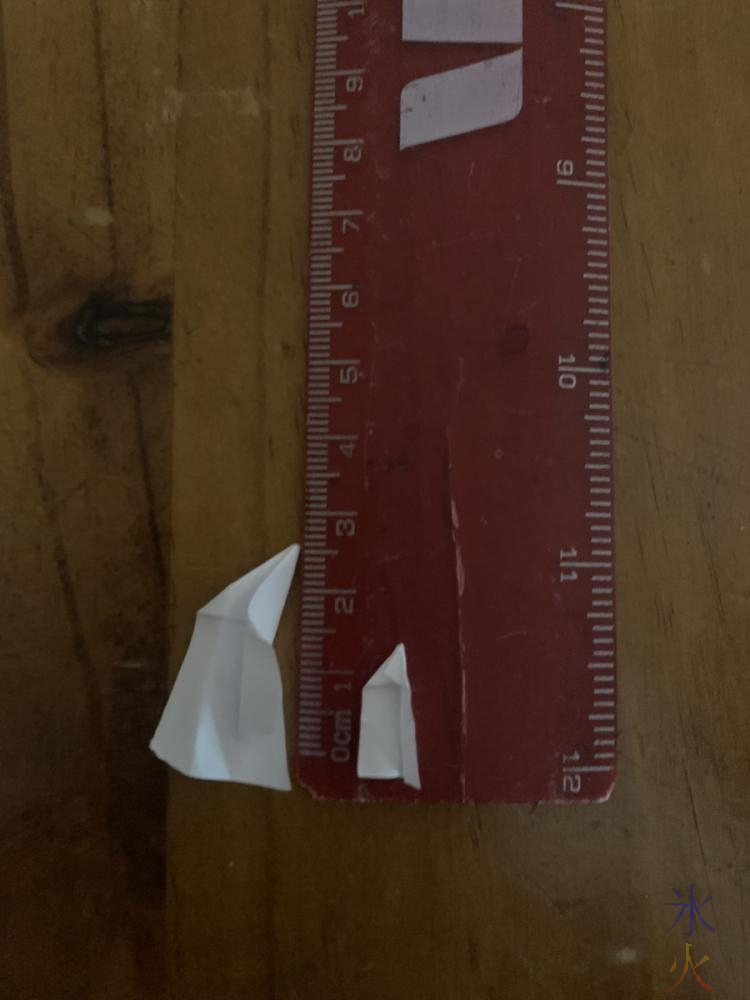 At this time of year badge tests are happening in preparation for comp season and the bigs came along to help out at the ones being held in our gym.  They were able to help out at all of them this time as neither of them badged this year (14yo's bar wasn't quite up to his coach's satisfaction but he was apparently otherwise really close, 12yo has been sick more on than off all winter and missed a fair bit of training plus was sick when the coach had to make selections for badge so didn't get put in, and had also been having trouble with bars anyway).  On one of the days he was helping out, 14yo requested hotspot.  I asked him why and he said he needed to do some research.  Bemused, I activated my hotspot for him and vaguely observed him furiously typing on his phone (I was otherwise doing my usual volunteer job).

It turns out that he really wanted to win the lolly jar, so he had looked up the measurements for the bottle it was in to work out the volume, figured out the weight or dimensions of the lollies he could see in it, ran some other calculations and decided perhaps he was going a bit too far when he realised he was looking up how to work out how much air space was in between the lollies and estimated low to mid 70 lollies in the jar, and bought a few numbers around his estimates.  His hard work paid off. The amount that he'd bought the numbers for probably paid for the lollies.

10yo proudly told me he'd done a "lifehack" for not losing the end of the sticky tape and preventing the entire roll from escaping for when he was taping together another cardboard contraption (he's usually making arour or infinity gauntlets out of cardboard boxes): The boys' arty sides usually come out in drama and Minecraft.  The "traditional" or otherwise "societally recognisable" arty stuff tends to come in waves, and when 10yo waxed he decided to copy Magic cards to use as incredibly obvious proxies. He said trying to write small enough to fit on the card was pretty hard work.  I'm not surprised as I would find it hard work, especially with the blunt pencil he was using.  This was one of a bunch that he made.

He also decided to make lemonade seeing as our tree never stops fruiting. I can't remember if he got through all of those lemons but he managed a fair few of them.  The problem was he forgot how to make lemonade and looked confused when I'd explained all the steps to him, so I'd said call me when you're done juicing.  I was therefore surprised when he asked me if I wanted to try some, wondering if he'd managed to remember all the instructions.  From the face he was making and the lack of jug I asked if he'd added water and sugar.  He had not.

Lesson learned the hard way and we fixed it.

During school holidays we went into Perth as 12yo wanted to get seconds done and the boys just came along for the ride.  She didn't end up getting her seconds done at the time as the piercer who had done her nose wanted the nose to heal up a bit more first (apparently something didn't look quite ready to him and we decided to trust the expert even though it looked fine to us and she wasn't having any problems).  We went for a wander and did some photoshoots. There was some amusement with the last photo as 12yo wanted to do that pose but kept slipping.  Perhaps 10yo's shorts came in handy here.

Curtin Open Day came round and we went along mainly to check out Mechatronic Engineering for eldest, to see if he's interested enough in it to want to pursue it at uni.  It was helpfully located next to the Mechanical Engineering booth (another thing he was vaguely interested in) and meanwhile we lost 10yo when I pointed out the Subsea Engineering booth.

After previously wanting to be a chef and then deciding on Marine Biology when he found out that was a thing he could study if he wanted to do uni, we'd been planning on taking the kids to the Murdoch Open Day (which from memory was the weekend after the Curtin one) so 10yo could check out the Marin Biology course.  After watching him get interested in pretty much everything he was looking at we figured he can wait a few years.

The guys running the Mechatronic booth told us there were a couple of "big" robots outside that had been in last year's FIRST Robotics competition so we went outside to have a look. They then advertised their club for students aged 13-18 where kids could learn skills and knowledge associated with robotics and build the bots to compete in the FIRST competitions, and passed around an iPad for people to register their interest (aka give them an email address so they can send out further information).  I turned to 14yo and asked if he was interested in this club and he looked straight at me and responded "yes" with a dead serious expression.  I popped in my email address and eventually they sent me a link to fill in a form and have more recently sent out an email with dates for when things are happening, so assuming he remains interested after the meet and greet that's hopefully his STEM taken care of for the rest of this year and beginning of next year.

We wandered up to Student Services to find out how a homeschooled student got about getting into this particular degree. As suspected the "easiest" way was to go do Year 12 at a high school to get the necessary subjects and scores to get in.  14yo wasn't keen on that option, so the other one presented to him was to do the 6 month bridging course which would get him the entrance requirements, then 6-12 months of meeting prerequisites for the actual course before he can transfer in.  I've since had a quick look at TAFE courses as he might be able to get in next year if he's interested and get in that way but so far he hasn't been interested.

While we were doing that JJ had taken the other two exploring and when we met up again it seemed they'd been attacked by pixies during their travels. 10yo tried to make friends with the koi: And we also met some tall unicorns. Apparently they had also encountered some giant butterflies on the way back, and passed the floppy T-Rexes 14yo and I had followed on the way to Student Services.

On the way out we weren't able to walk past too many of these cute shelters before the kids wanted to do another photoshoot. We took a couple more shots on the way out in various locations for 12yo's Instagram.

When term resumed we finished off the month with the first of the two Scitech classes that didn't look like repeats that I'd booked the boys in for.  In this one they had to utilise forensic science skills to solve a (fictional) burglary. As well as working at each station (they could choose whether to work in groups or independently) the ones that finished early sat around discussing their findings.  At the end there was a blind vote where each person put their hands up as the suspect names were called out to see who thought which suspect had done it, which was then followed by the answer section and what evidence pointed to those people.

If 12yo is going to continue going to school next year as well I think I'm going to have to assume that winter is going to be relatively quiet as in addition to badge tests I think she caught absolutely everything that was going through the school (her immune system is not the best due to refusing to eat a varied enough diet because she hates most things) and passed some onto the boys, and I don't like leaving sick kids home alone.  Planning accordingly is going to be entertaining.