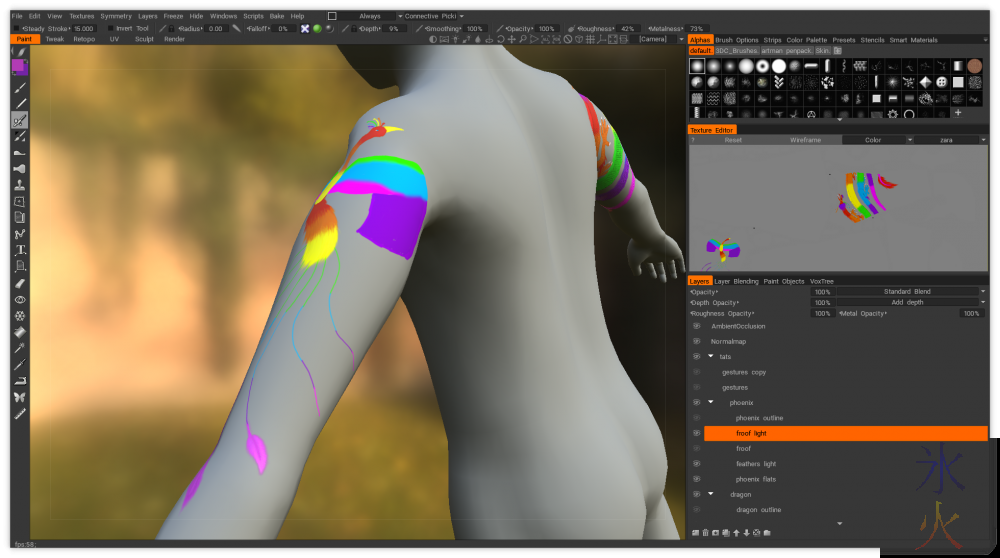 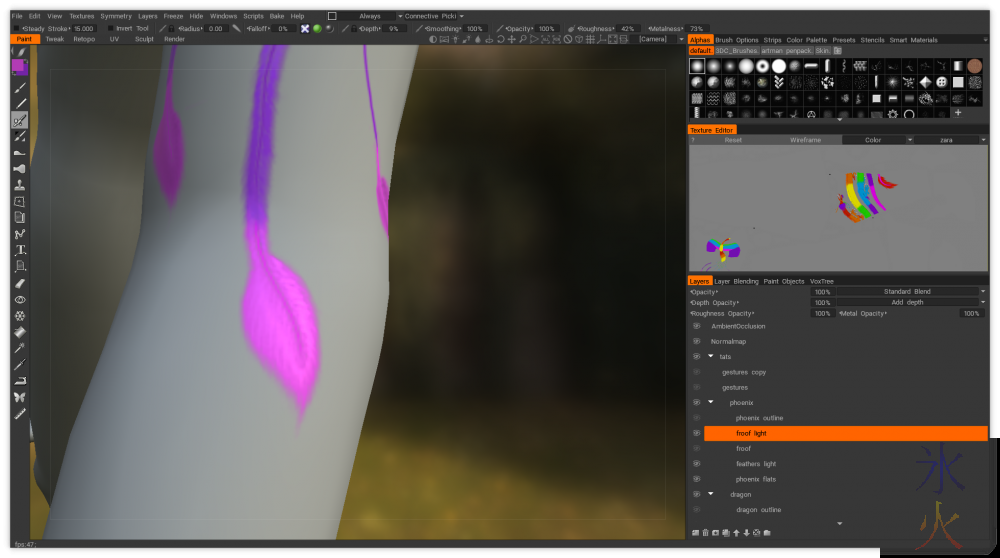 Didn't get as much visual stuff done as I wanted/probably should have mostly due to crazy and partly because I was doing a fair chunk of data entry which I can't even screenie now as I'm catching up to myself and am currently in 1988AER which is when a lot of the stuff  that triggers some of the main events in the current arc happens so too much spoilerific.

Also been doing not as much work on the witchies as I should but I am up to the second fire shadow layer and being amused at how many blacks it takes to make black. 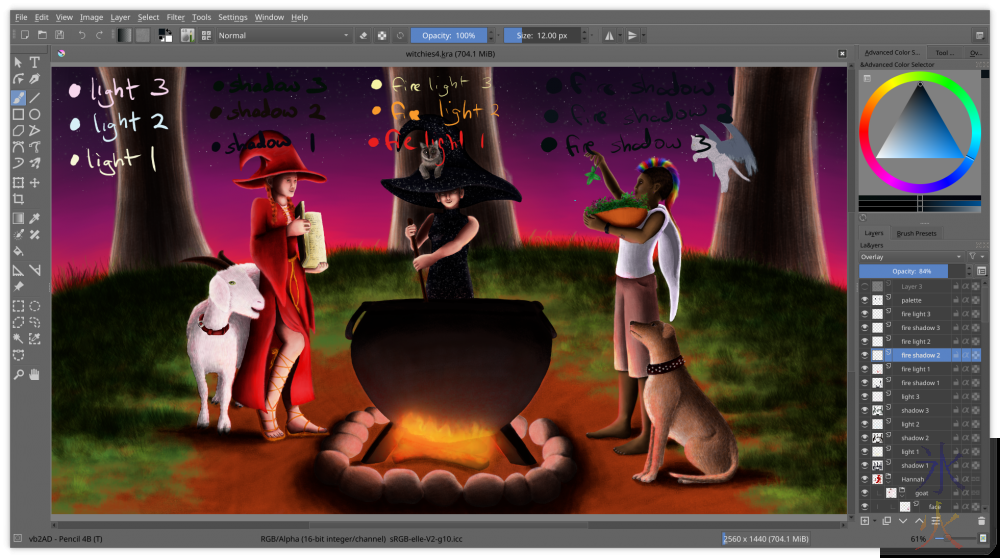 I haven't failed at lighting this wtf since Black Fingernails and am never doing it again! (I probably said that after Black Fingernails and then I went ahead and did Stars Glow, It gets better and Changing the world, the latter two of which had the additional craziness of being excessively long and so maybe should know better than to say never).