June ProgBlog #2: in the green

Finally got into the green section! 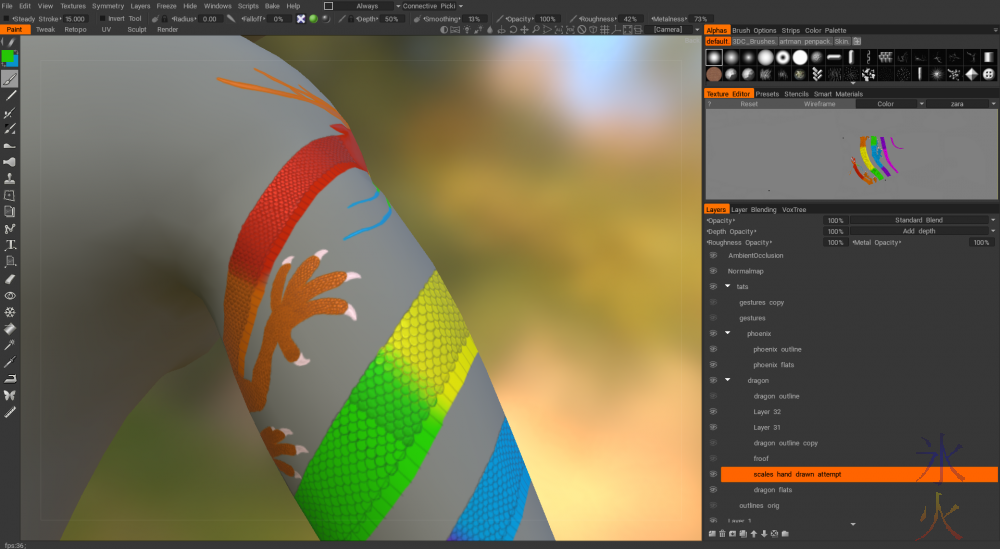 The one and only downside to this is that the next section is the blue section and with it more legs.

Everything has been all over the place lately mostly due to insomnia which is partially caused by the cold making my problem side hurt forever.  Only in winter do I occasionally regret not moving up to the tropics like JJ kept saying we should.  I need to hang around here for a while more though.  I've also been plagued by guilt procrastination which is quite possibly one of the stupidest mental states to ever exist and should not be a thing due to the sheer illogical mind blowing stupidity of it.  There's probably a technical term for it that I should learn.  Basically it involves needing to do something (in my case, some chores) but absolutely not wanting to so badly that I not only give myself excruciating headaches with how desperately I don't want to do it (I described to JJ in a text that I would just about prefer taking a bullet to the head than be forced to do something no amount of money could make me care about), but because I then feel like the most worthless and terrible human being ever for not doing these things that need to be done, I then punish myself by not doing the thing that I just as desperately wanted to be doing instead of the stupid things I didn't care about.  End result as one can imagine, exactly nothing gets done at all.

I did eventually get all the chores done (and some aggro between me and the teenager because he considers it a violation of his inalienable rights that he should have to stop what he's doing just to do things he doesn't want to do, wonder where he gets that from, but on the other hand 10yo has been an amazing help) which meant I then did get some work done before having to go pick up 12yo from school (extentuating circumstance as she wanted to pick up a birthday present for one of the coaches, I normally only pick her up twice a week).  Not nearly as much as I was aiming to get done but some is better than none.  Which is why there's only the beginning of the green section and the start of fire shadow 1 to show at the moment. 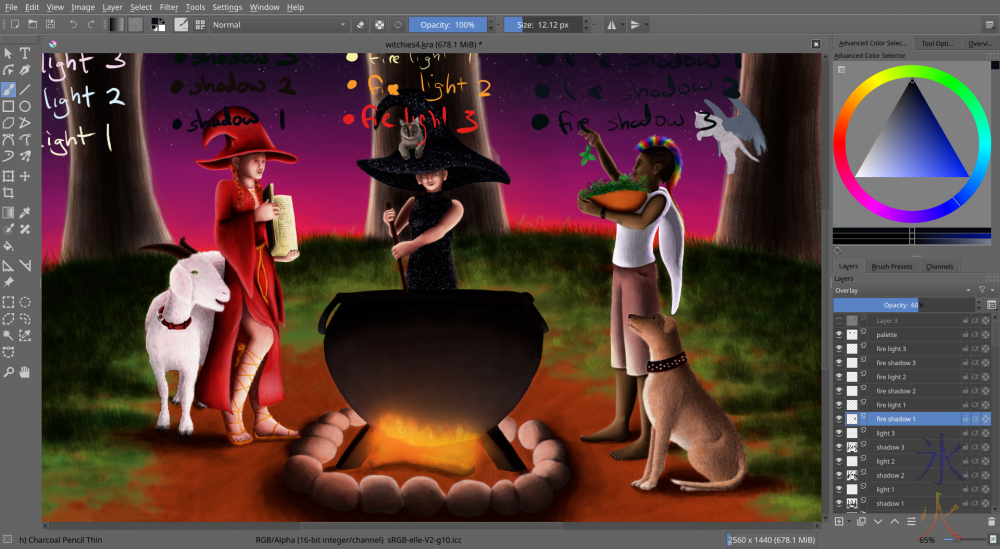