Hopefully this will be the last month of not much happening as most of the chaos surrounding the closing of our business has been taken care of and there's only a few loose strings left to tidy up now.

As usual, June was dominated by preparing for and then helping out in badge tests.  11yo and one of her agemates volunteered to be errand grunts at the boys'  badge test, which basically involved running food to the judges and messages between the adult staff members and occasionally grabbing more sugar from the canteen for me.  13yo passed his badge test with flying colours.

11yo wasn't quite so lucky, as the level 5 and up grading starts getting brutal.  She was unable to do the big swing pullaround (which she'd managed to nail just before the badge test) on the day and was unsettled enough by how the vault was set up to not be able to get two good vaults in three attempts.  There has been mental preparation for not passing level 5 and up in the first year, aided by the fact a lot of her older friends in the upper levels have been stuck at one or another level for multiple years.

However as she'd only failed on two things, she was allowed to do a video review thing at our home gym and was able to do both the things she needed to do which earned her the badge in the end.

We've spent numerous weekends looking at houses.  A few of them were near beaches, and as we never go to the beach in winter, it was interesting for the kids to observe the difference between the relatively calm swimmable beaches of summer vs the raging waves some of them had at this time.  9yo found a cuttlefish shell at one of them which led to discussion about what it once was, and a little bit of research in his animal book and a sprinkling of Youtube videos.  Unfortunately he wasn't quite interested enough to draw a picture or write some notes for me. 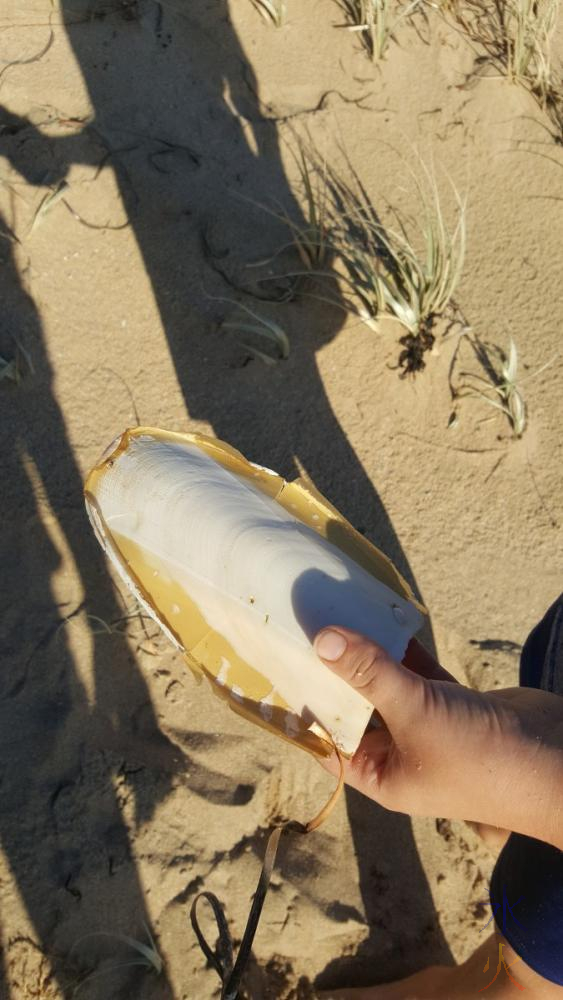 11yo found a "weird" (as she described it) experiment online that involved eggs in vinegar overnight to dissolve the shell and leave "soft eggs".  Her and 9yo asked if they could try it out.  We had enough eggs so the experiment went ahead. 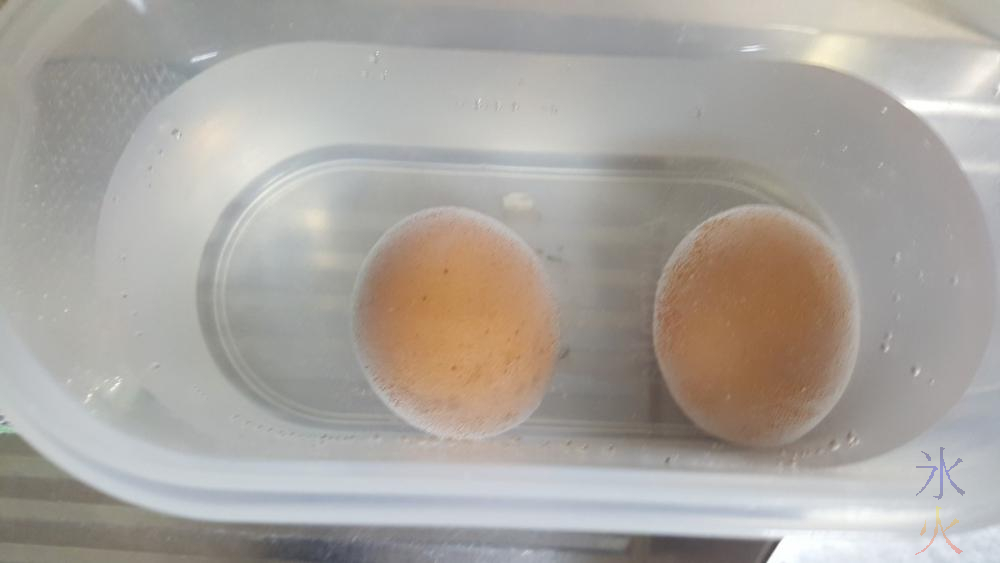 The shells disintegrated off the eggs and they were left with "soft eggs" (the membrane containing the yolk and albumen) which really fascinated 9yo.  They broke after some handling before I could get photos.

I had to drop into Armadale to run an errand and while there we decided to hit up Minnawarra Park and then go to this History House Museum that we saw signs for (both contained in the Minnawarra Historic Precinct which also contains a chapel that we looked at the outside of but didn't approach due to the park works).  As luck would have it the park was under construction (pretty much every park in Perth seems to be under construction at the moment, or at least the ones we're trying to go to!) so we ended up just going to the History House.

Which turned out to be a Pokemon Go gym so of course the smalls and I got busy with them slotting pokemon into the spots that were left and all of us collecting some supplies before having a quick look at the surrounds before we ventured in. 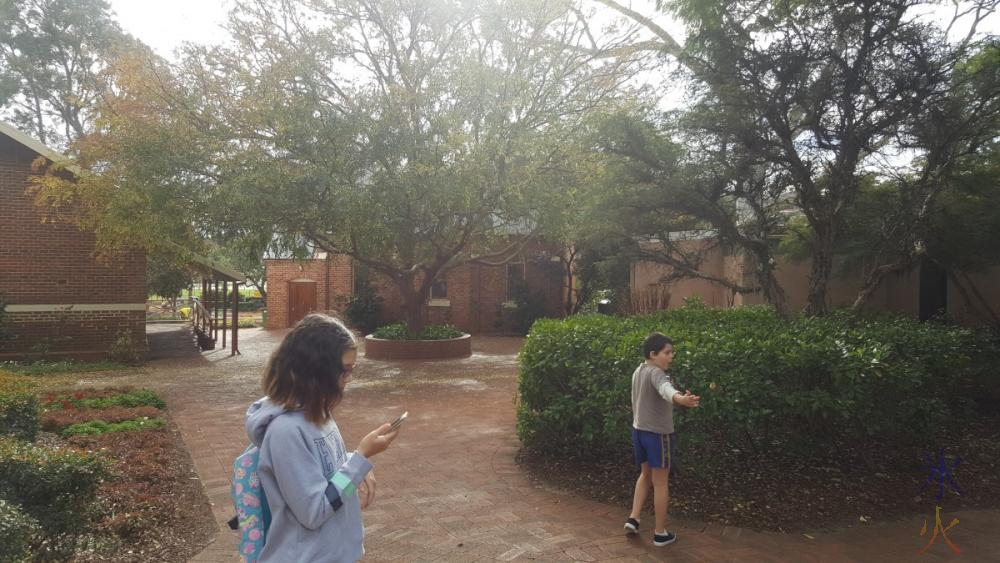 The History House was quite small and quick to get around.  9yo has been showing vast improvements in his attention span with age and advice from his psych.  Learning how to read helped a lot as well as even though he didn't read all of the signs like the older two were doing, he at least read some of them on some of the displays he was interested in rather than shooting through trying to look at everything as quickly as possible like he used to do. 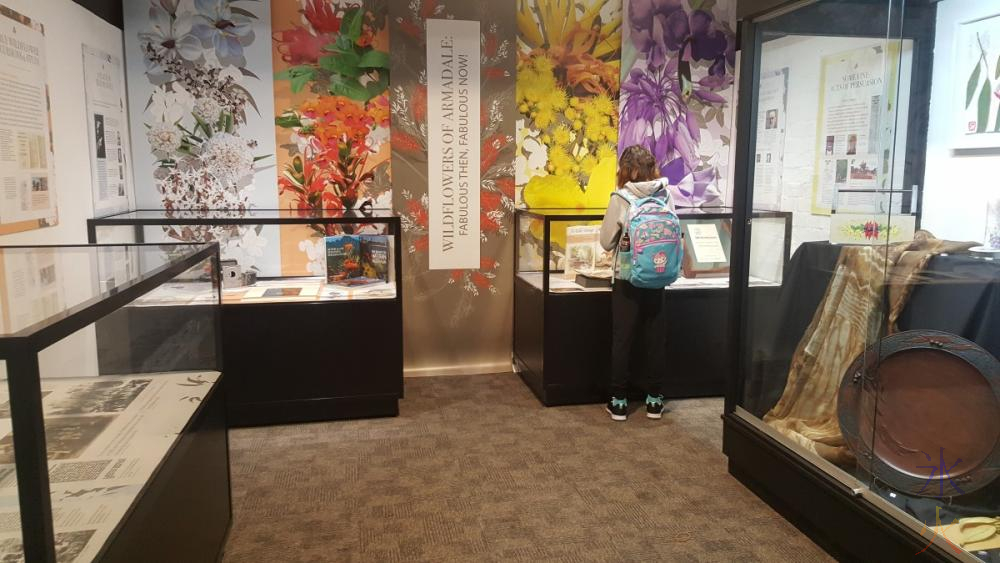 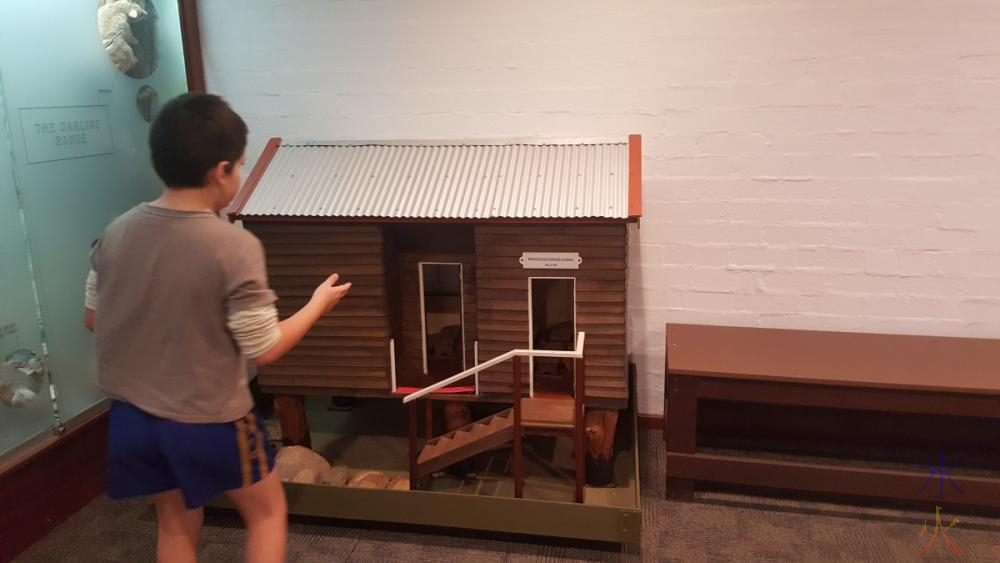 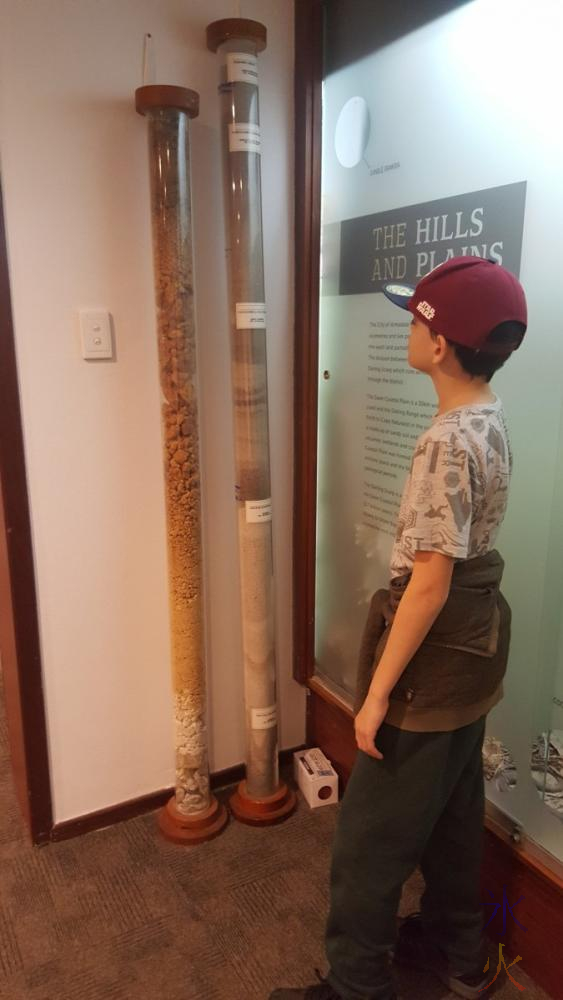 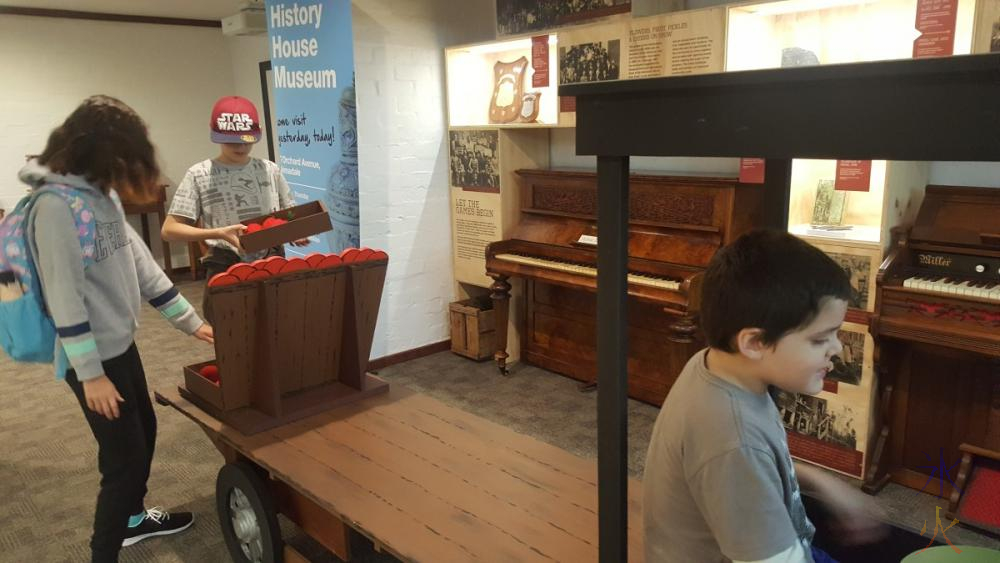 Also cute was the older two looking at things with him and helping him read some of the signs.  There was some fun trying to identify and relate to things they hadn't encountered before, and remembering what things were that they had encountered before and what they were used for. 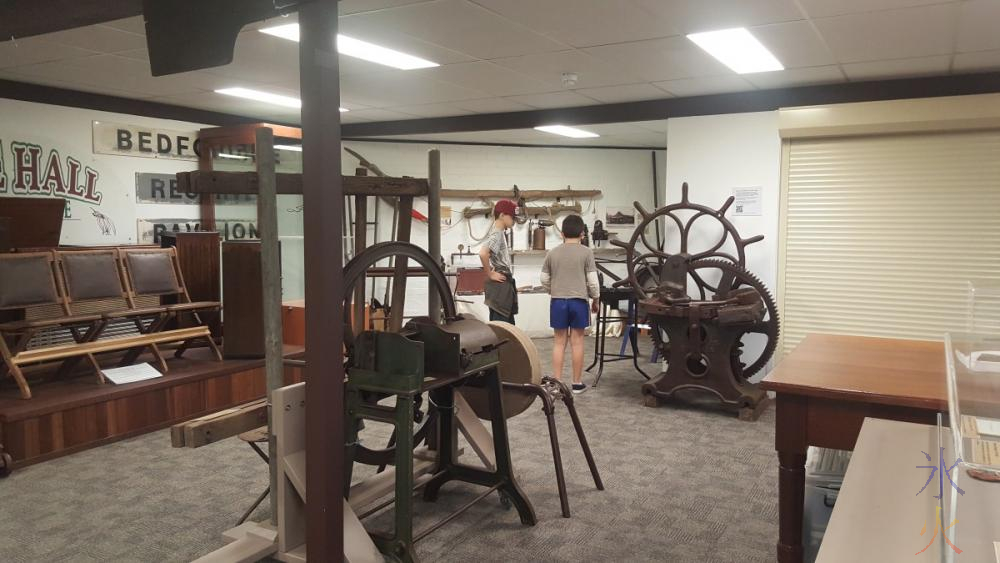 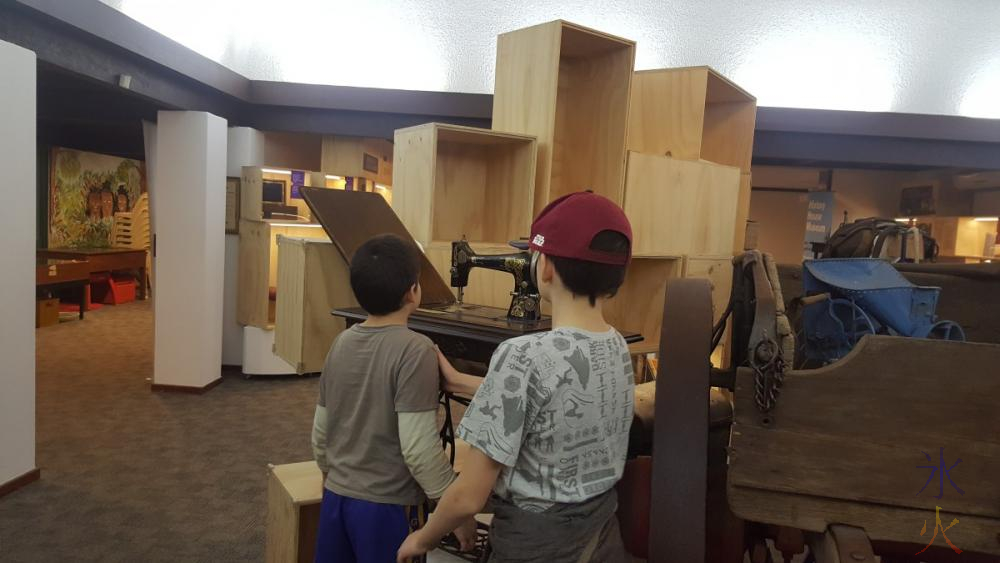 Might pay a visit again sometime in the not too distant future when the work around Minnawarra Park is finished and we can actually go walk around there.