Today was the last day of regionals at our gym, there were three rounds of level 3s, then 11yo and I stayed to help reset the gym back to normal for training for states in ~4 weeks.

I'm feeling kind of pathetic as after guarding doors for two weekends and helping move heavy equipment everything from the back down are pretty sore (okay in hindsight it was probably stupid to lift the big p-bars by myself but I have good stances, maybe not as good as Zip's but all I had to do was lift each end in turn so the floor protectors could be put under the feet) and...apparently while I can still use my hands for typing and poking at touch screens, I can't draw.  Well I can but working on @f3nix's piece is taking way more concentration than it should. 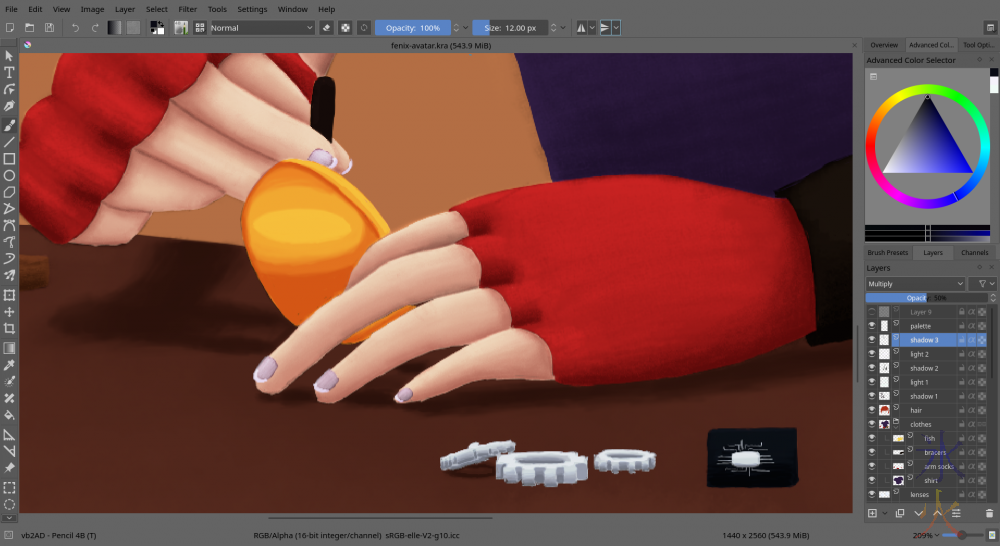 We are getting there. 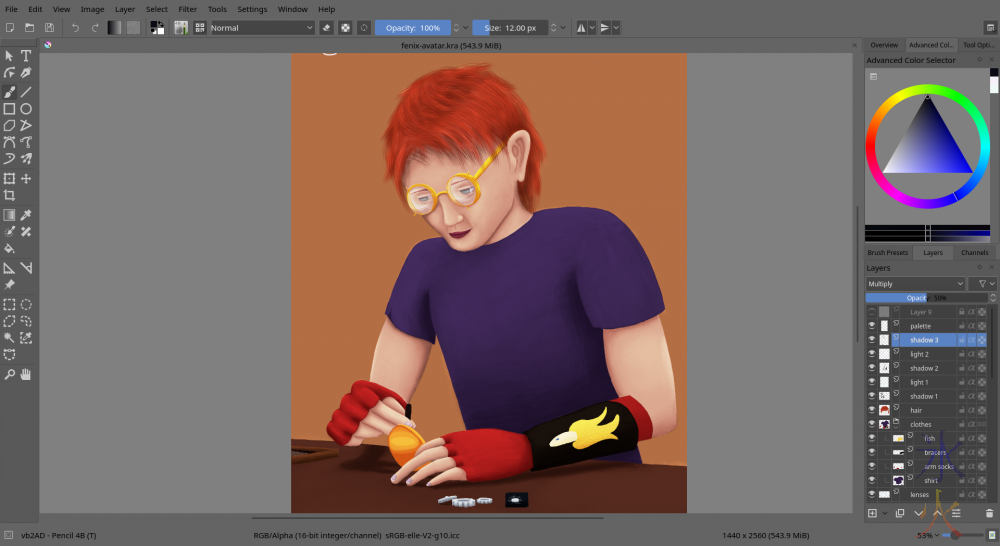 There's a few areas that need some minor corrections, mostly in close quarters such as the eyes (which now shut more or less properly as I show here where Red turns away in exasperation) 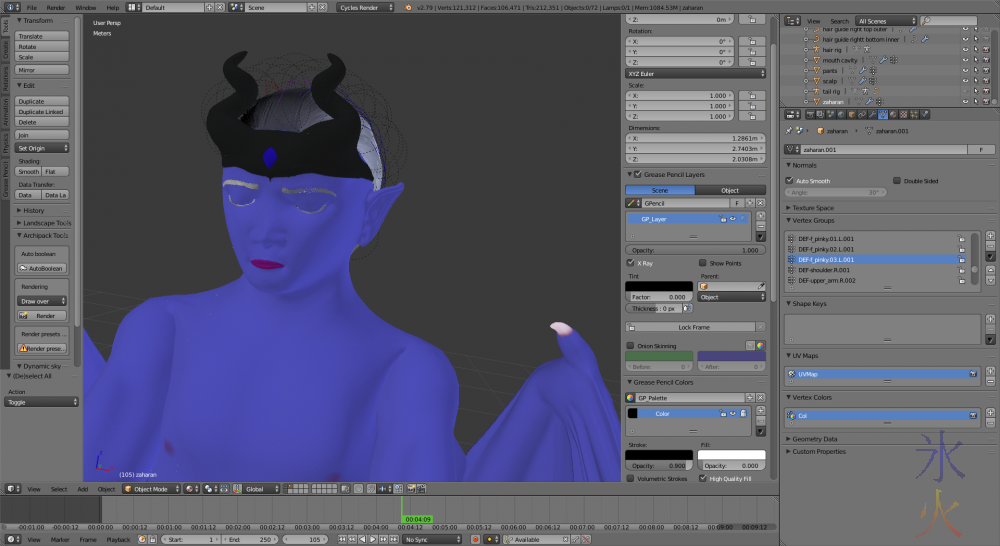 and the stupid mouth cavity which I'll have to correct at some point which at this stage may well be when he actually has to talk to someone as he has rather muted expressions, which will be an entertaining contrast with Zip (whom I'm planning to start sculpting...pretty much whenever I get mad enough doing all this technical stuff) who would be a bit more hyper if she was more normal. 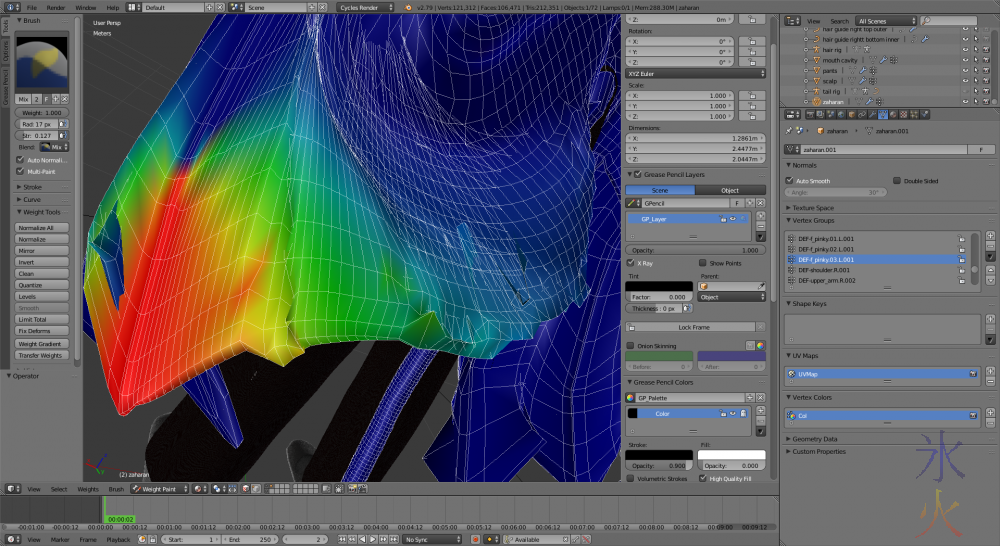 Wing membranes are probably the trickiest things to stuff around with.  I'm also going to have to remember how to do lattice deforms as I'll probably need them.