And hopefully I'm not going to have any more backwards steps as I'm thoroughly over them!

Our club is hosting regionals so weekend just gone has been extremely busy (hence why progblog is late) and there is another one is coming up next weekend which will hopefully be not quite as busy.  With luck I'll have this week's progblog done on time, but it depends on whether we need to help set up on Friday night (as I tend to make progblogs on Friday nights, I do try to post them then as well but it can end up being sometime on the weekend if I don't finish on time.

So not a whole lot of progress this week. Red got some eyebrows: 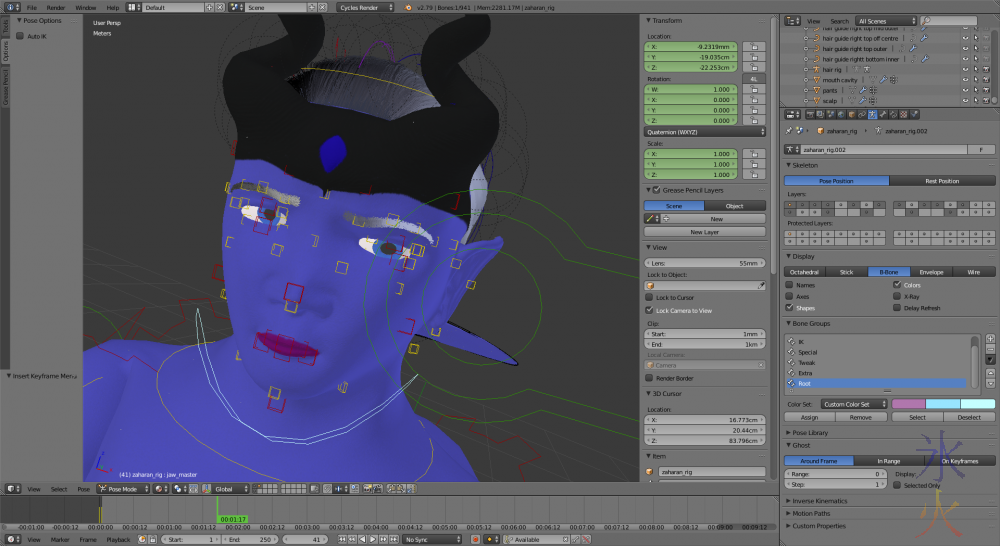 They look slightly better in the preview render: 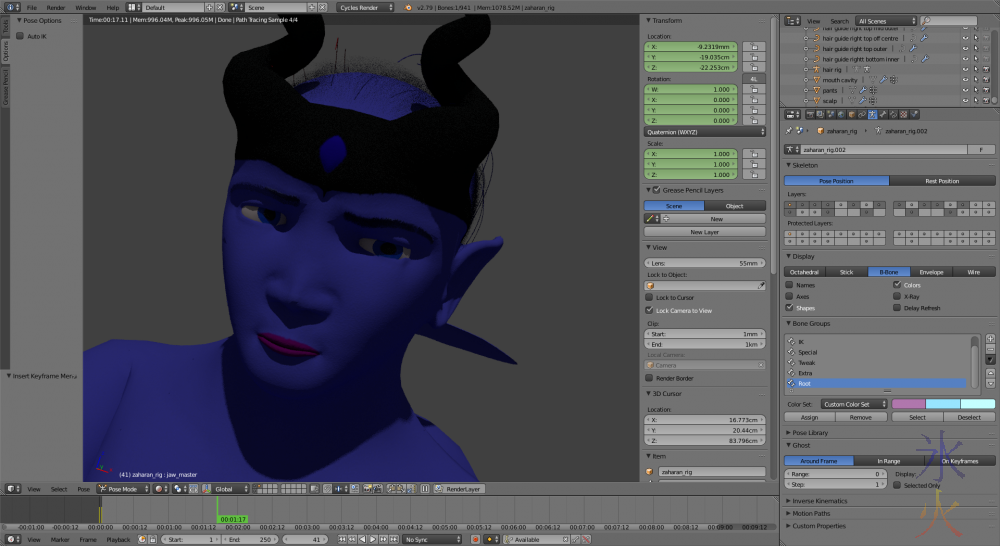 Don't mind the wispy head hair, the viewport display is set to display 10 children so I can actually move around the viewport without everything exploding.  There's 100 children in the render which makes for some nice thick hair.  I'm currently progressing the expression test and also working on weight maps.  I still haven't done the retracting claws either, but I just want to animate right now so I figure I'll deal with them as I go.  Dealing with props and scenes in pretty much the same way.

I got a chunk of shadow2 done on @f3nix's avatar but haven't finished it yet. 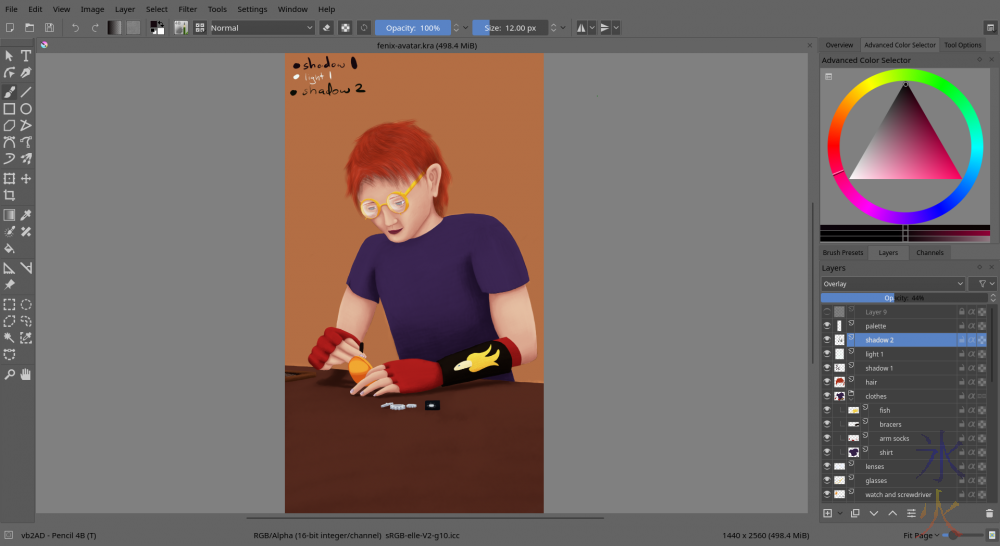 I'm going to have to try and rejig schedules again as stuff has changed/stopped working/etc so that will be yet another work in progress for this week (because I don't have enough stuff on! XD)