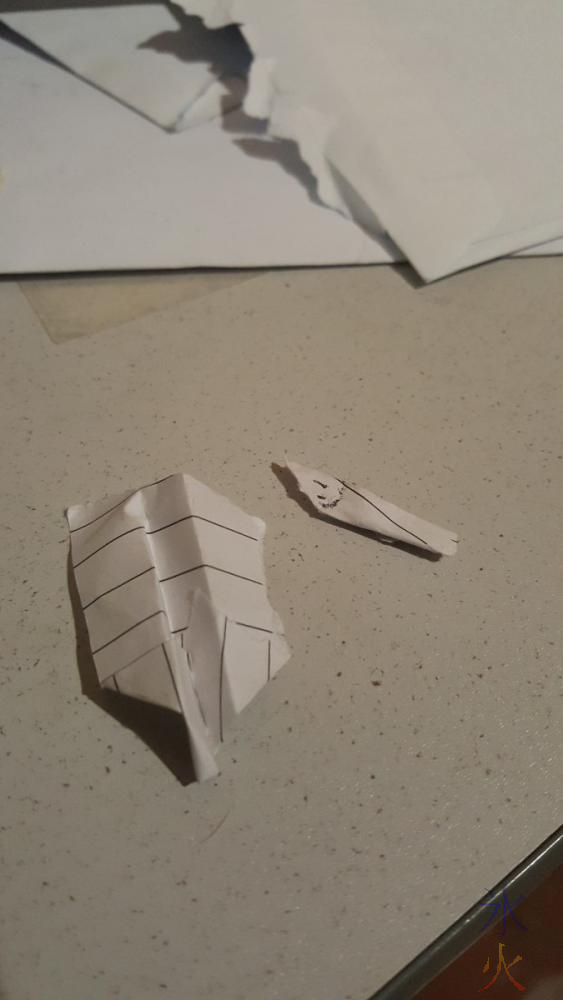 My parents were also up so we spent a fair bit of time with them.

We hit up Bounce once and gymnastics kicked in because seems like gymnastics is life:

The rest of the time has been spent preparing for badge tests (13yo is finally badging level 3 to go into level 4 next year which he should have done last year if he hadn't been determined to slack off at all costs last year, have to learn somehow I guess, and 11yo is badging for level 5 to go into level 6 next year), then after that will be trying to qualify for regionals and hopefully onto states after that.  9yo isn't badging as he's still a bit too uncoordinated and can't vault.  We're hoping he'll geet it together and be able to badge next year but if he can't I've told him he can quit if he wants (or keep going if he wants as he really does enjoy it, he's just getting bored not learning anything new as he's stuck in the same level).

We've also been hardcore house hunting again, the kids have been helping with that.  The search involves taking everyone's considerations and how important their individual considerations are to them, making sure there is enough space for everyone to do their thing, that it's still within a workable distance from the places we go regularly (we're quite aware that there are other gymnastics clubs but the kids don't want to move from theirs and besides which I'm not sure we'd be able to afford private clubs), and of course that it's within our budget! We've managed to narrow it down to 5 properties, 4 of which have yet to be viewed, and also have a couple of options that are on the extreme outer edge of our distance which JJ is still considering but I don't really want to drive to every day despite liking the house itself.

There's some other stuff going on too so it's probably going to continue being a little bit all over the place for a while.  Hopefully once the other stuff is sorted (ideally including buying and moving though reality is we might have to keep looking if someone else buys the house/s we want or we eventually decide the ones we're considering aren't quite right) things will settle back down.

I think I've seen that one XD

It doesn't come up in my searches though which means something is outside of my filters.  Also we've gone a bit extreme and we're either doing acreage (which means going inland, up or down a fair way) or towards the coast (which means down a little bit and taking a hit on block size, and this is more of what we're looking at as I can't find any acreage that's not too far from the places we go to regularly.

Your block looks like it's going pretty well :D

Kevin Wednesday, 27 June 2018 @ 9:36am [Permalink]
It's a challenge to find the right piece of land, especially if you have a set area to look in. I'm glad we expanded our search to end up with our place even though it was a little further away than we had really been planning. Things seem to be moving a bit quicker now that we're only 40 min away rather than 2 hours. It would be nice for the Perth place to be sold so that I would actually know how much money we have to try to work out when we can move out there. At one point (for a few weeks when we thought we would be able to sell Stalker for 370ish) we were thinking about moving out there at the end of this year. But that's looking to be completely unrealistic.
bek Wednesday, 25 July 2018 @ 1:40pm [Permalink]

Market seems to be pretty slow at the moment.  Hope you're able to sell the house soon!