Yep I'm trying to stream again.  I'm currently looking at Thursdays again (because that's when the inlaws come down to hang with the grandkids and then somehow my house gets cleaned in the meantime, yes I have awesome relatives), Tuesday nights and one of the two weekend days (which one will depend on what is going on at the time), won't be announcing them til I can make sure the schedule works reliably though.  If you're keen as mustard you can still drop in if you like though.

Today I had to cut the stream short (this is the long day, I only managed 3 hours where I usually try for 6, and I still don't know how people do 6hr streams every day) as there is something wrong with my neck and shoulder.  JJ thinks it may be something to do with the cold and he could be right as I haven't been to tai chi recently and my shoulder only doesn't act up when it's cold if I've been doing tai chi regularly, and the ridiculous hours I pulled on Neopolitan (which contains partial nudity) despite really knowing better wouldn't have helped at all.  JJ told me to just do it in the morning then after I woke up.  I said I didn't remember the form, he told me to just make it up.  I pointed out that I don't know enough of this style to make it up, he declared I "make shit up all the time, you'll be fine!" (his exact words there, and he meant my head-universe which he tells me is good but I'm never sure coz he's biased)

So anyway I continued work on Za'haran, the last I showed of what I was doing, I had started on the fingers.  I have now finished the hands: 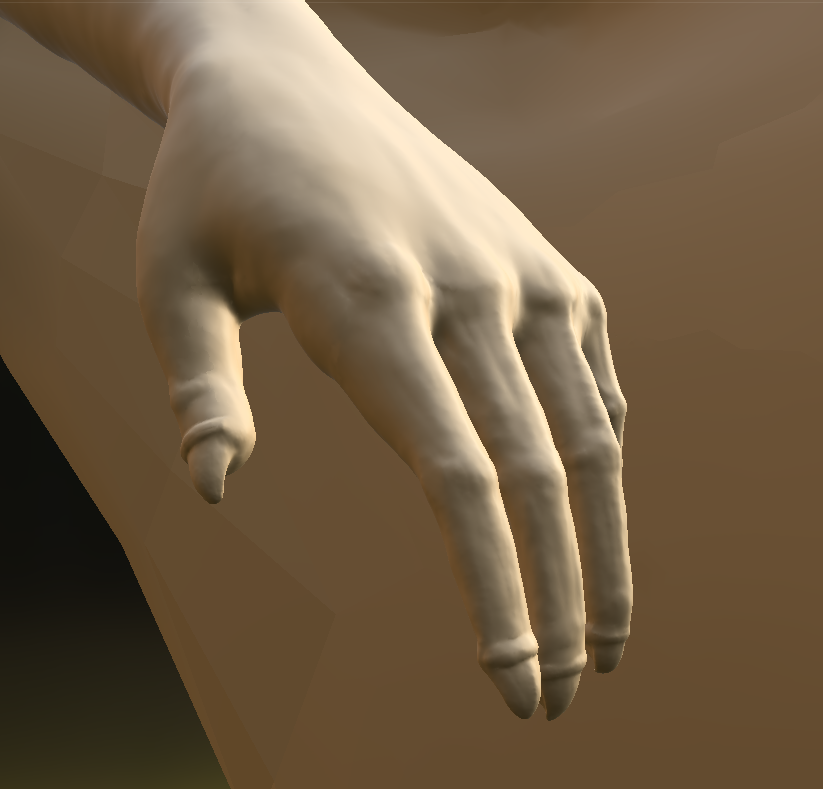 When my father in law happened to wander in and saw me working on this, he commented that it was a huge toe. 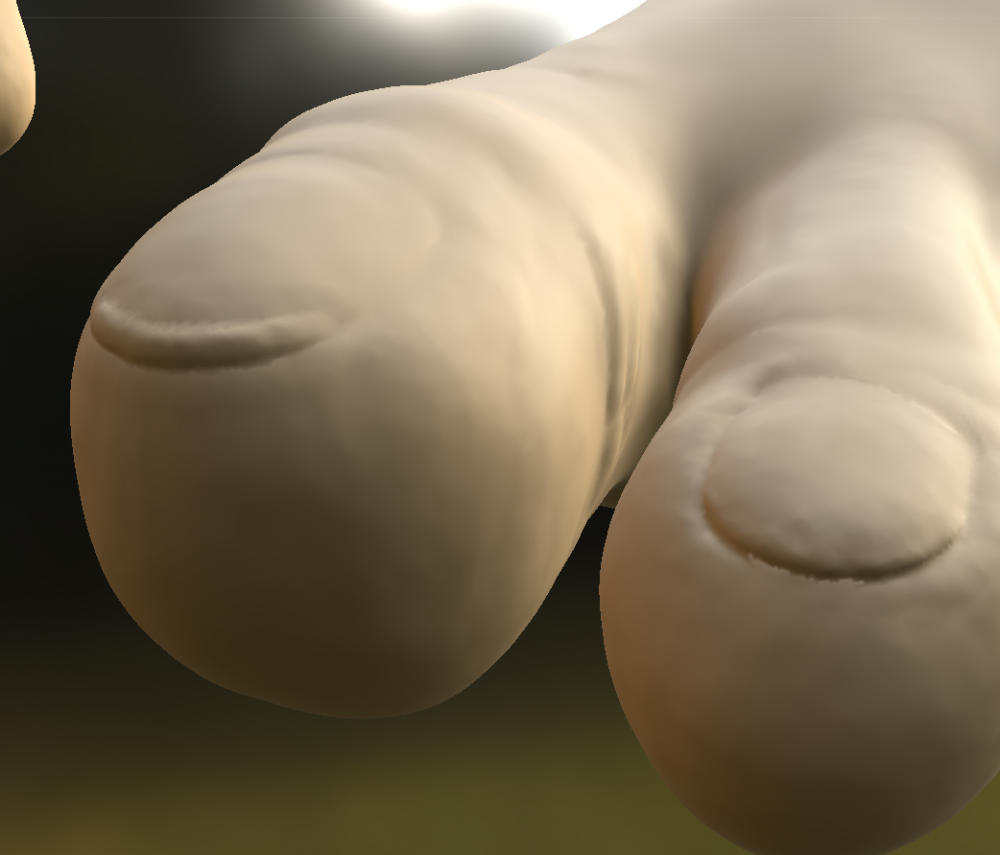 I said it was when you were zoomed in that close.  I finished the legs and feet: 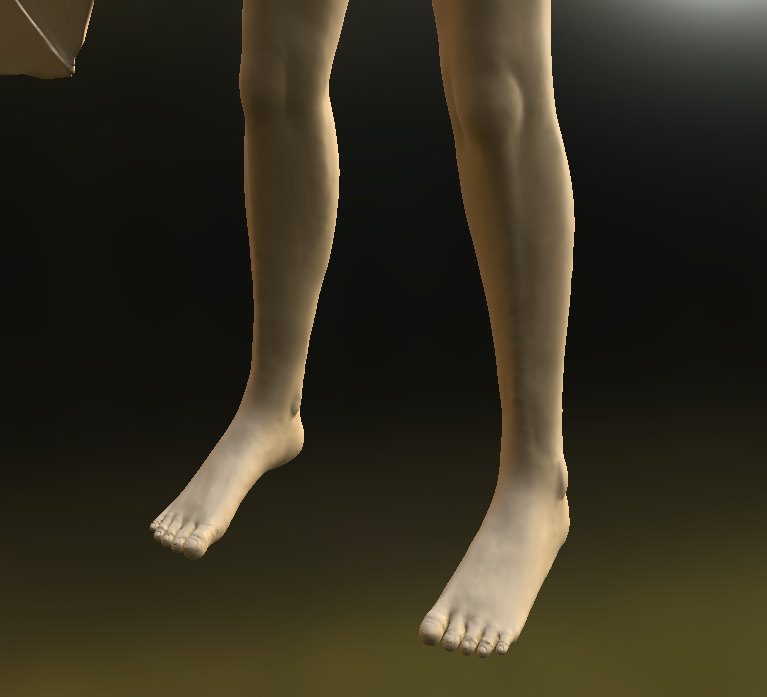 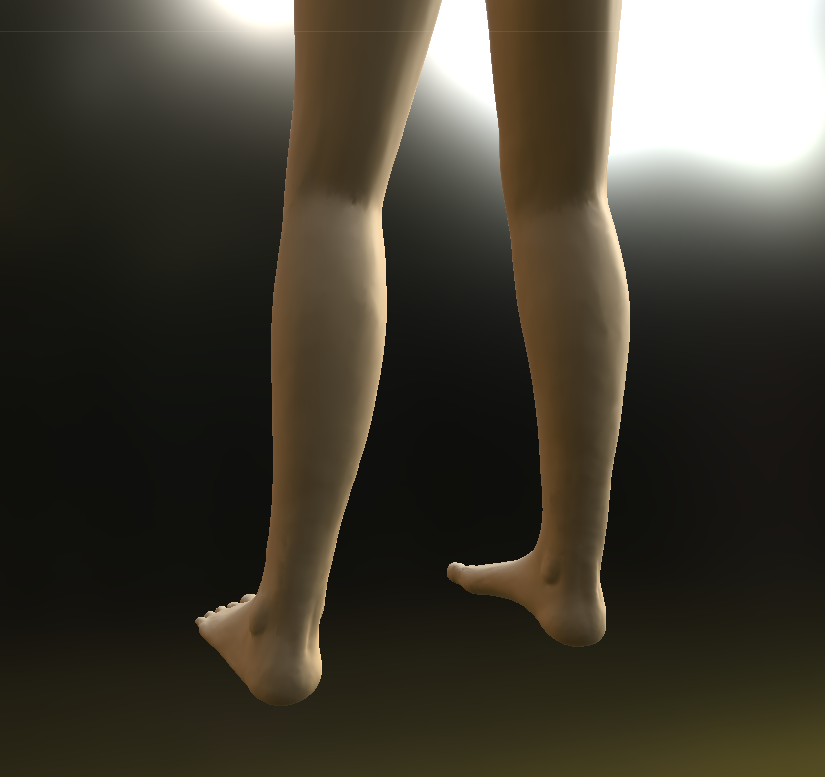 Fixed some shape issues with the nose (please ignore the jaggies in the eyes, they're placeholder eyes): 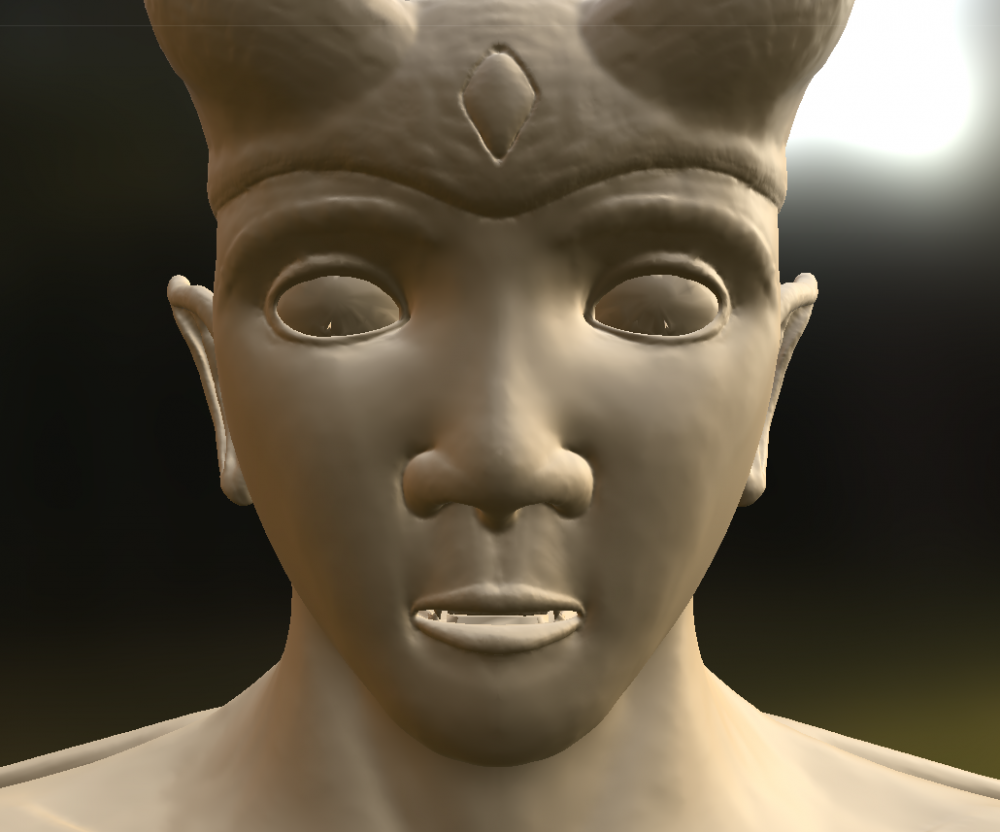 And started work shaping the teeth. 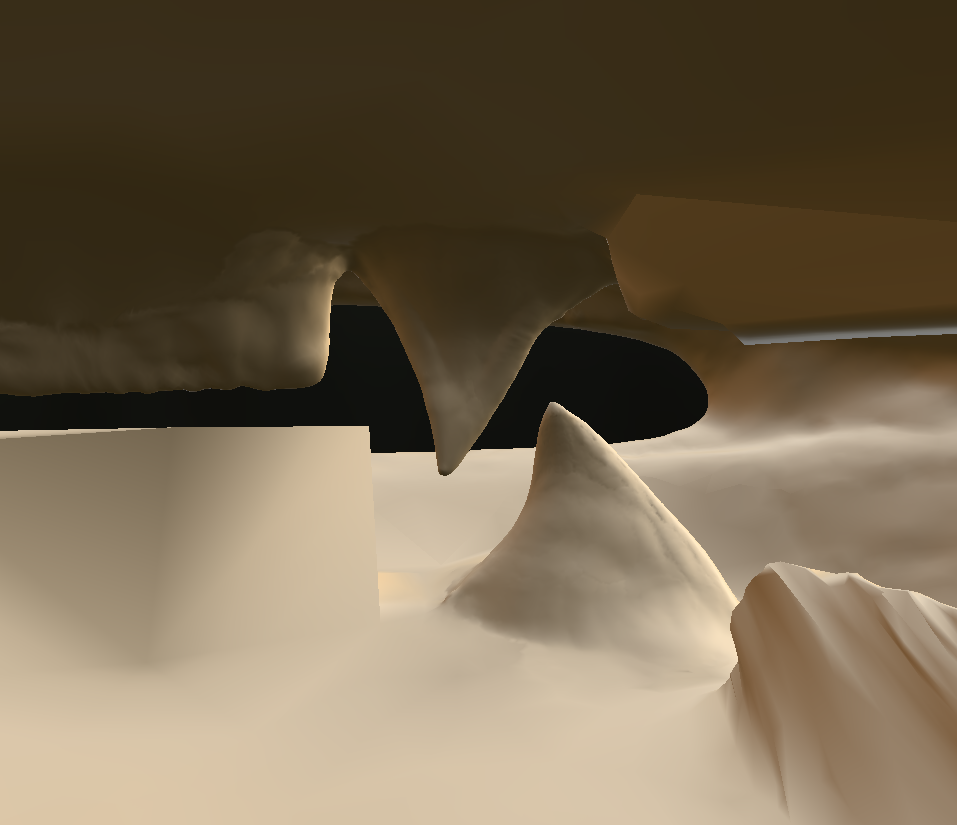 I freaking hate working on the insides of the mouth! Because of the not-realistic style I use I (thankfully because it would have driven me insane) don't need to model each individual tooth (done that before aaaaargh will need to be paid a lot before I ever do that again) I'm basically just shaping blocks and will paint and displace map the details on later, and same with the tongue.  The canines got some slightly better treatment as the Dragonkin (and some other Evolved like Andrew) have fairly prominent canines.  Among Tribe Fliers it's a cultural thing to not show teeth unless you are actually being aggressive, not sure how far outside of Tribe that has spread though.

Only the major characters and characters I make for Patreons (and I'm seriously considering making the same offer to particularly supportive Steemates) will receive this kind of detailed treatment, whatever I churn out for background characters will have about as much work done as is required to make them look good.

I also have to fix the overbite in the bases.  This is why it's a good idea to use skulls other than your own as reference.  Yes, I am also the reason the base models have spidery limbs.

Unfortunately I had to pike out and drag my carcass to bed after that as I had gotten pretty sore and sorry for myself.  Once I have the teeth sorted I'll retopo and paint (which 3+ days work depending on how carried away I get with painting and because this one is a major character I will probably paint the town rainbow), then back into Blender for rigging and then he'll be right to do some actual work with.

Then rinse repeat for everyone else and I suppose I better get cracking on sets and props too.  Hm, may not be any more drawing for me for a while aside from the occasional sketch!