I'm usually streaming on Picarto on Sundays after 12 and Thursdays from 9am-3pm AWST, though lion dance season is coming up which may throw the Sunday streaming a bit.  I did a random ~4hr stream today as the in-laws have a busy week this week and decided to come today rather than not coming at all because they're awesome like that, working on an Ingress wallpaper: 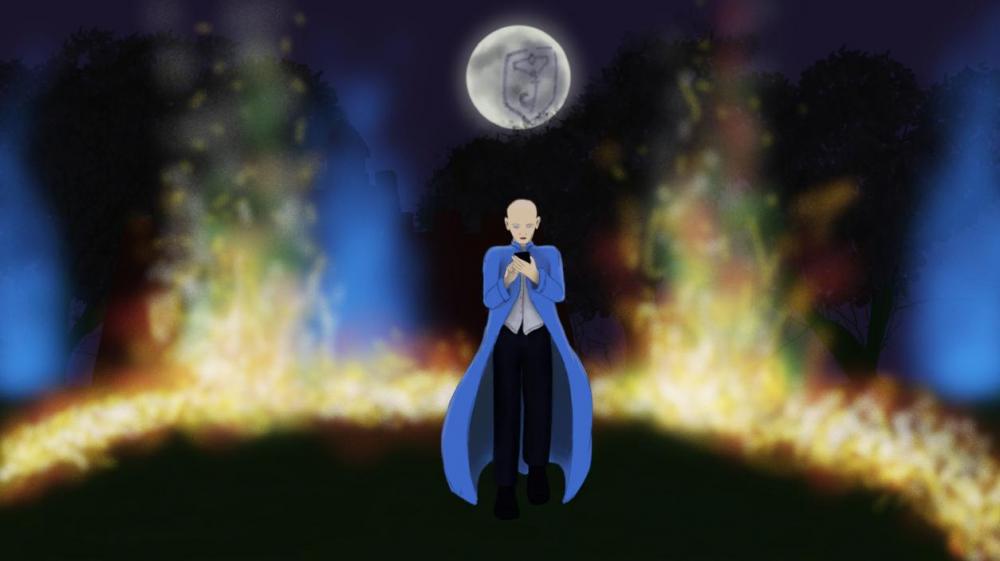 Yesterday I switched up between working on the Zul'jinn concept: 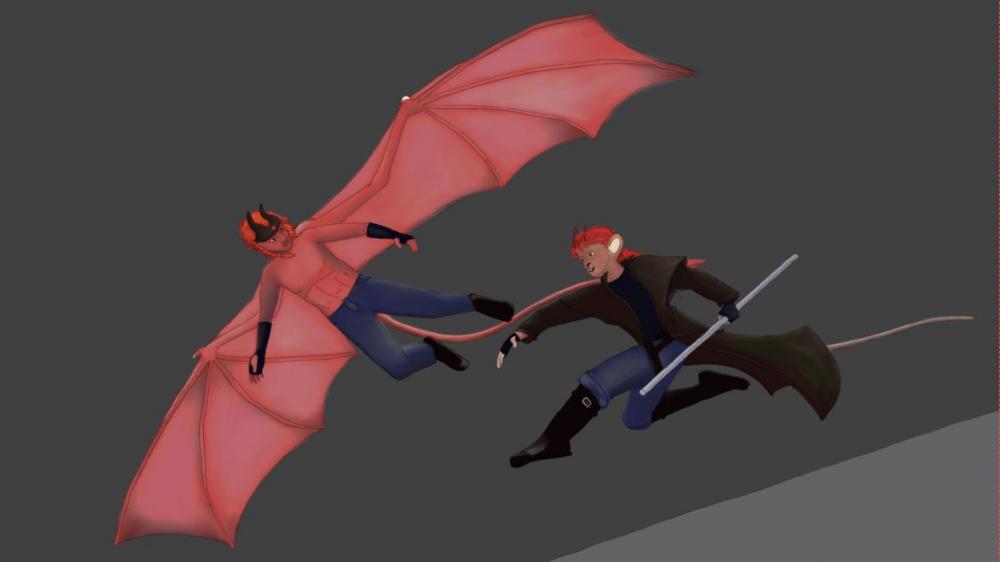 and very slowly progressing the Dragonkin rig test anim (a bit of a slow and painful process at the moment as I keep making timing errors and an early-on blunder which wasn't picked up until things moved meant some objects that should have had keys but didn't have been re-keyed, I'm so glad I version save). 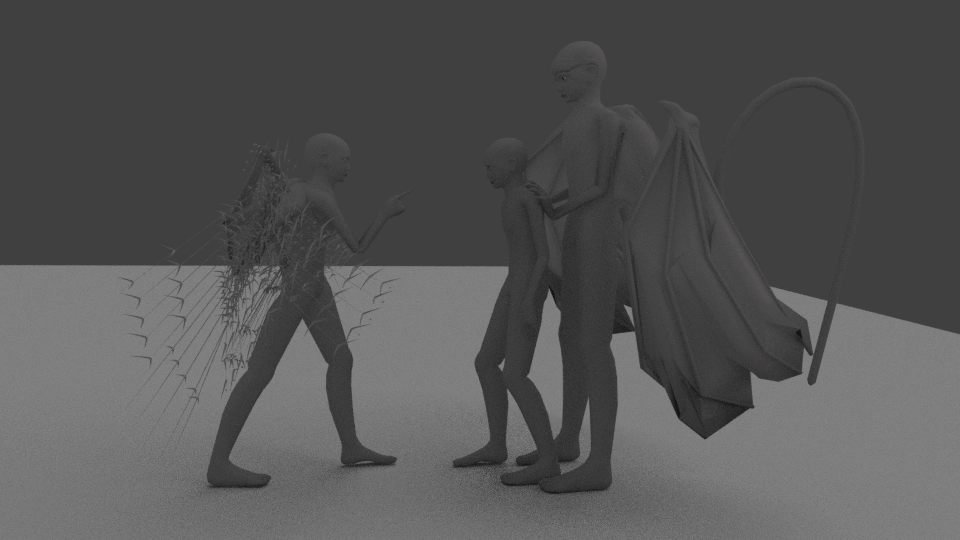 Please excuse Avi's scraggly feathers, I pulled the above frame out of one of the timing test anims and turned the particles right down so it would render faster.