I spent most of October being out with shingles and a chest infection.  JJ managed to take some time off work during the worst of it but after that he was juggling full time work, homeschooling and generally running the house so don't think he really remembers specifics of any of the homeschooling stuff they did.

Our bees swarmed, and  made this nice ball that dangled off one of the fruit trees for a couple of days.  We got a relative who is a bee keeper to come pick them up.  In the meantime the kids were told to avoid that area, be generally careful while playing outside and I think had some bee-themed lessons from Youtube as both the boys started telling me a lot about bees and hornets shortly afterwards. 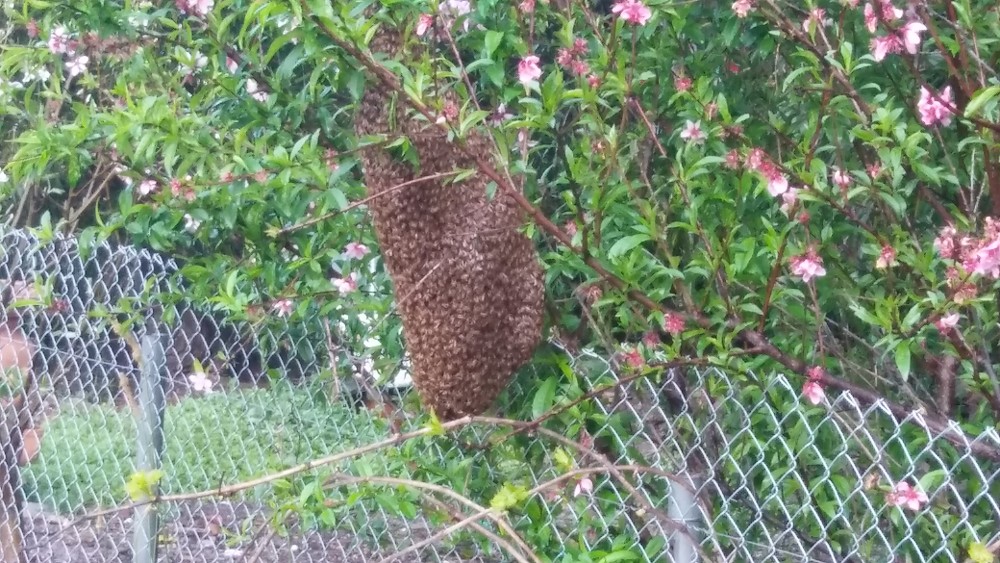 One of the other homeschoolers organised a science party at their place.  The kids made "snow" and there was of course the elephant toothpaste experiement. 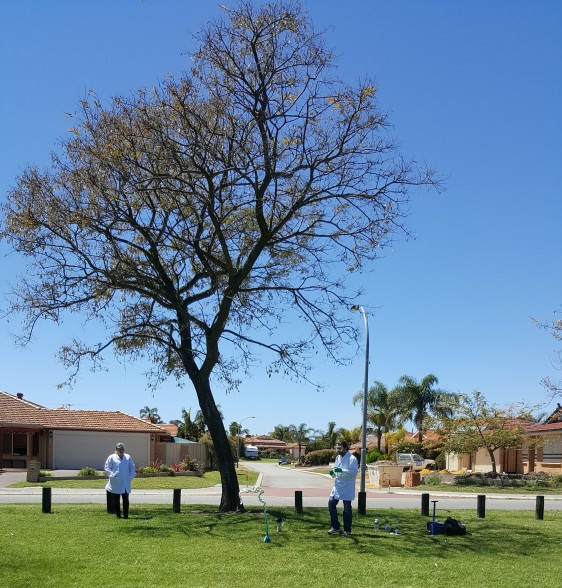 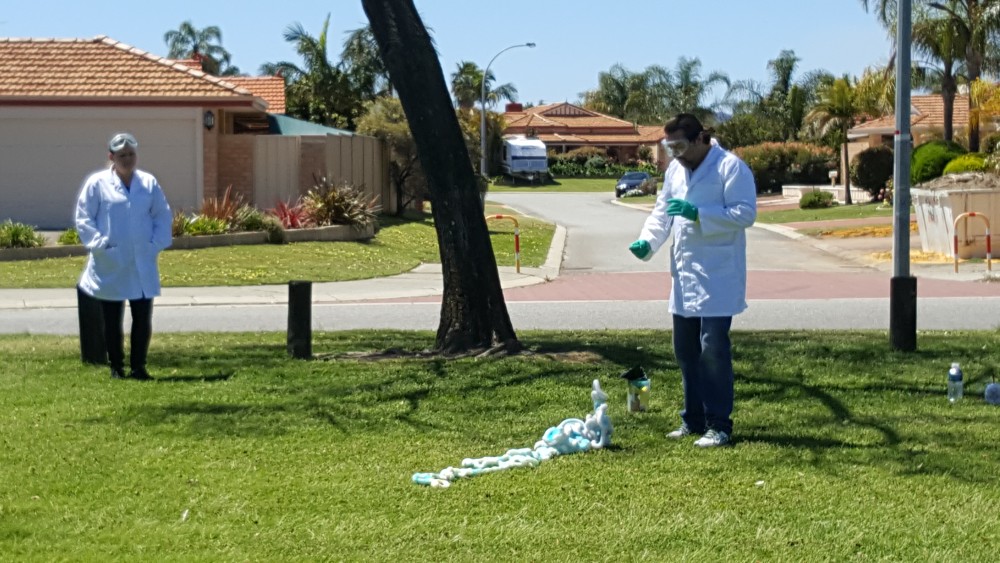 Also organised was a "school group" excursion to the Convention Centre which was holding the King Tutankahmun Exhibition.  I ended up with a friend's toddler for a while as she had 7yo and his bestie and did a good job getting them to really look at all of the exhibits carefully and closely and take their time rather than rushing through trying to see everything at once which was their instinct.  The bigs travelled through at their own pace making good use of the audio guides, and there was always a human guide or a homeschooling parent on hand to answer questions or discuss things. 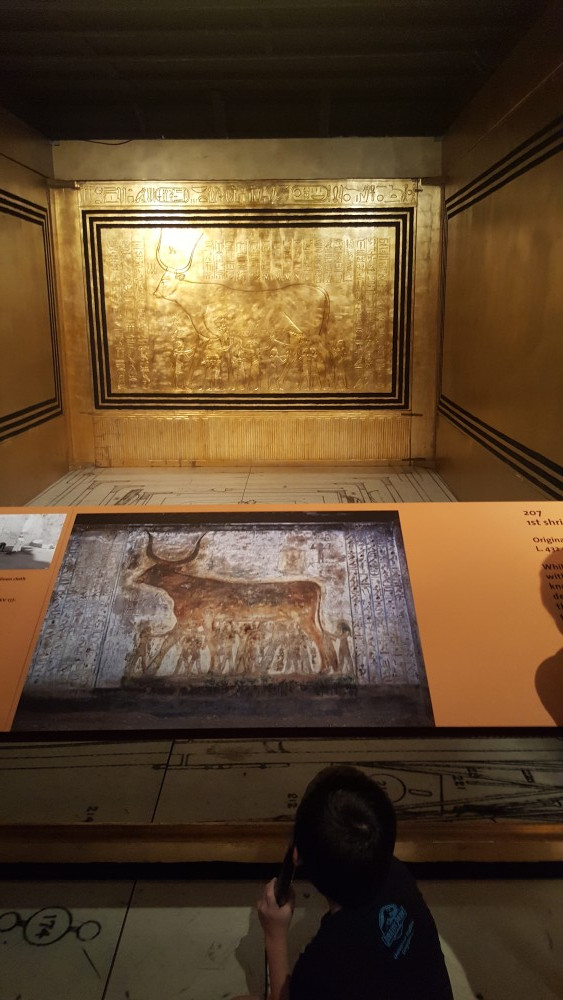 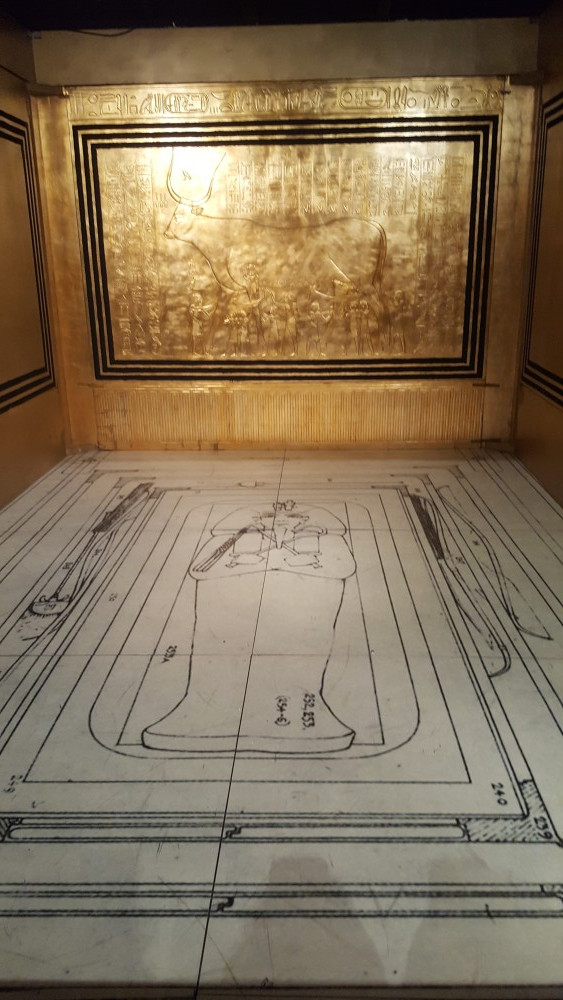 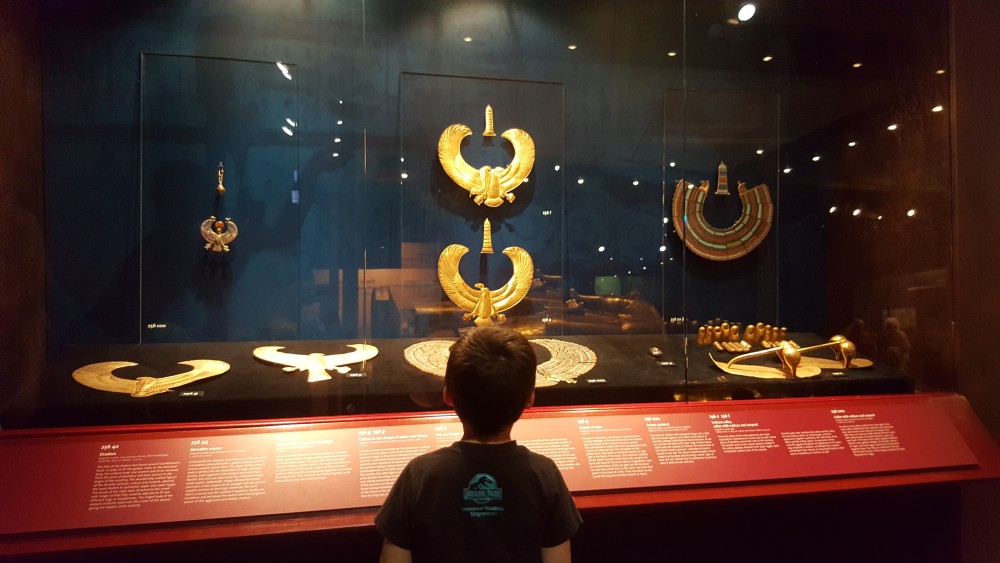 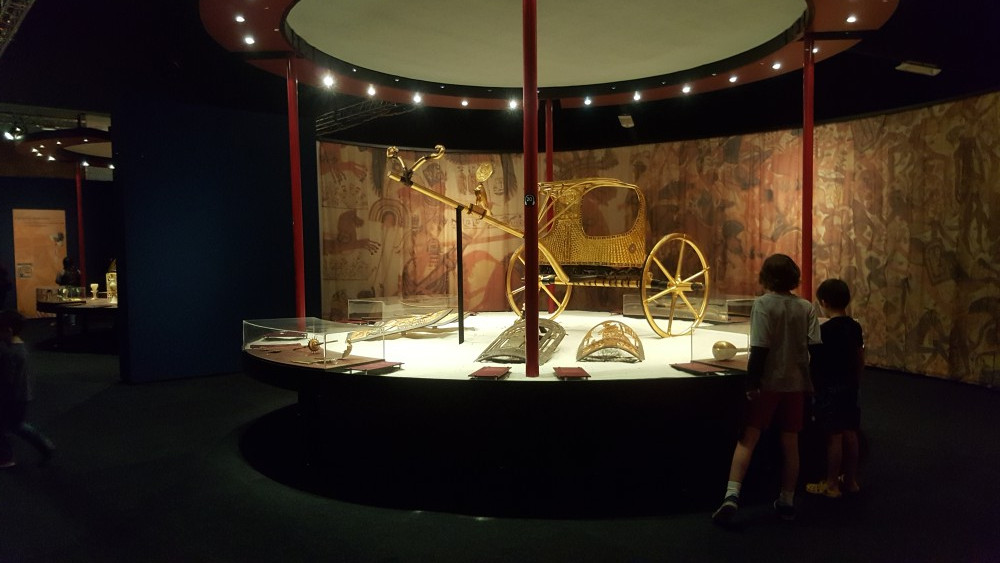 Another homeschooler had organised an excursion to the Azelia Ley Homestead Museum, fortunately it was a day after the King Tut excursion! The guides were great and very informative, the place is beautiful and well worth a visit.  The kids learned and consolidated some history and learned a bit about the family that used to live in the house and their impact on the local area. 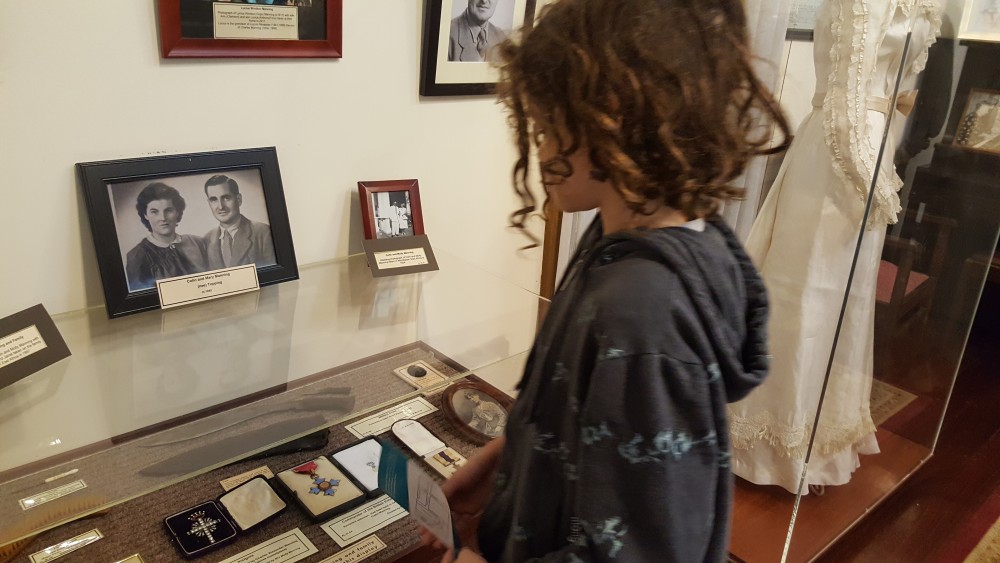 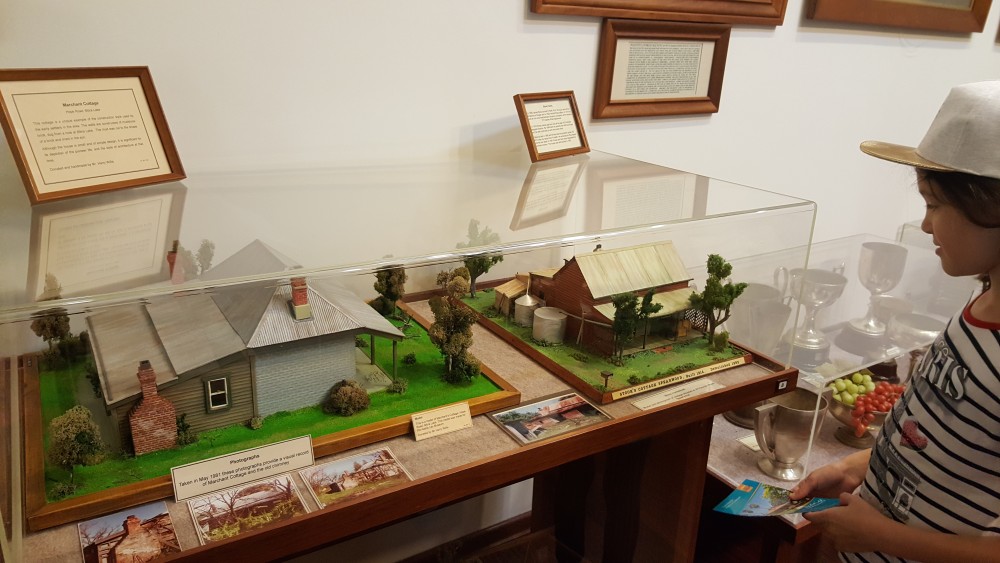 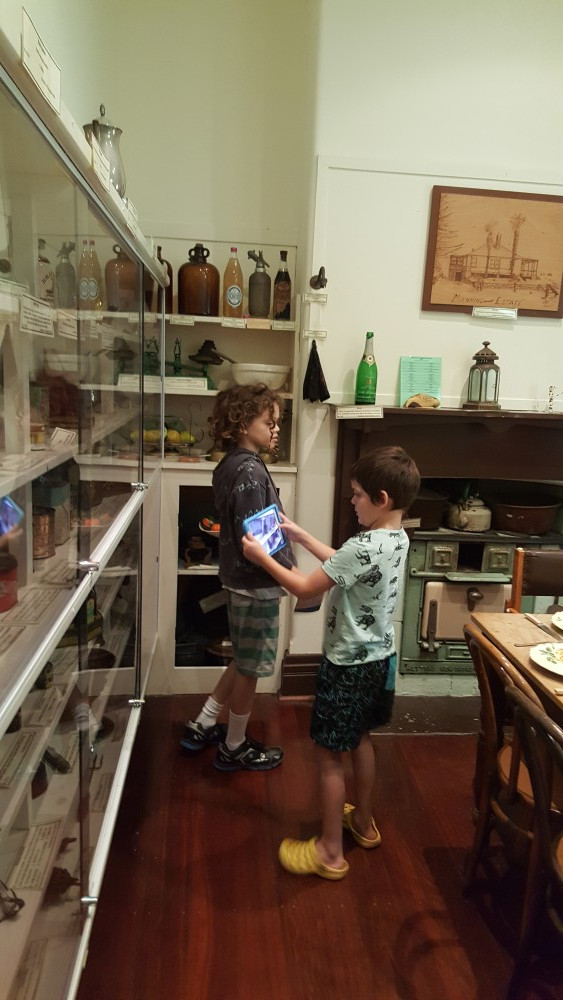 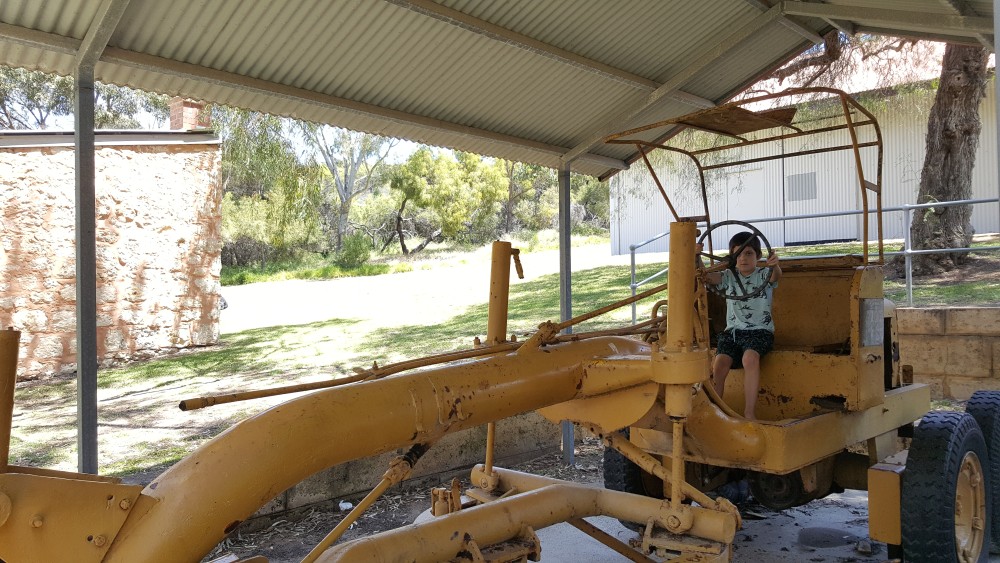