Are we getting sick of the greys yet?

The tail rig was an almighty pain.  Firstly, the pitchipoy script couldn't seem to recognise the bones if I did the tail the easy way (one big bone subdivided down into a million little ones).  Or if they were extruded one from another.  Long winded duplicate, move along Y a bit and then connect worked (but took ages).  Then I tried using bone hooks which I've done before but I kept stuffing something or other up and the spline would end up either moving or stretching a long way and I couldn't seem to find the right combination of settings to make it stop sucking.  Then I found this other method that uses bone envelopes which did the job I was trying to do and was a lot easier to set up (one armature modifier vs a million hook modifiers).  Except that I'd made the tail too short so I made it longer.  Then realised I need the end of the tail to remain stiff as in the time period I'm writing in pretty much all the Dragonkin have weaponised tails (I don't think they all did in their early generations, but I'll deal with that if I ever have to make a Dragonkin with a plain tail).  Apparently pitchipoy didn't like me modifying the bone chain so I had to do it again.  Ergh.

Then I realised that I'd made the tail too long.  So shortened it.  Deleting bones out of the bone chain again stuffed pitchipoy.  At this stage I don't know what the hell I'm doing wrong that's making the bone chain get ignored.  But I start it again anyway.  Then I realise that Y stretch on the Spline IK modifier is checked.  Unchecking it fixes the too long problem and now the tail is too short.  Guess what I'm doing again.

Think it paid off anyway as I got there eventually. 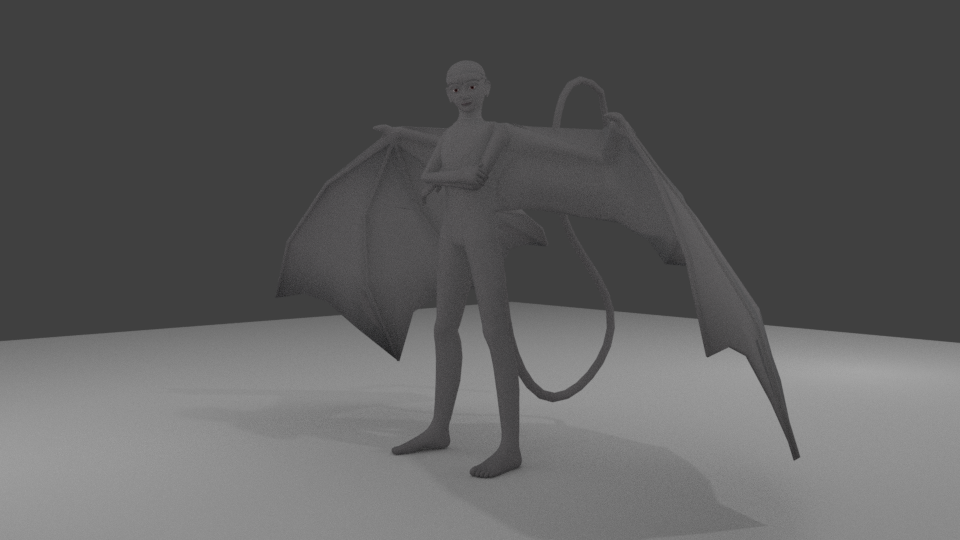 Although I seem to have confused the script in toher ways and will have to see what I can do about getting things to generate on right layers or at least moving them to right layers (I can do the latter, the former well I haven't looked at the rigify layers tab closely, usually just press the button). 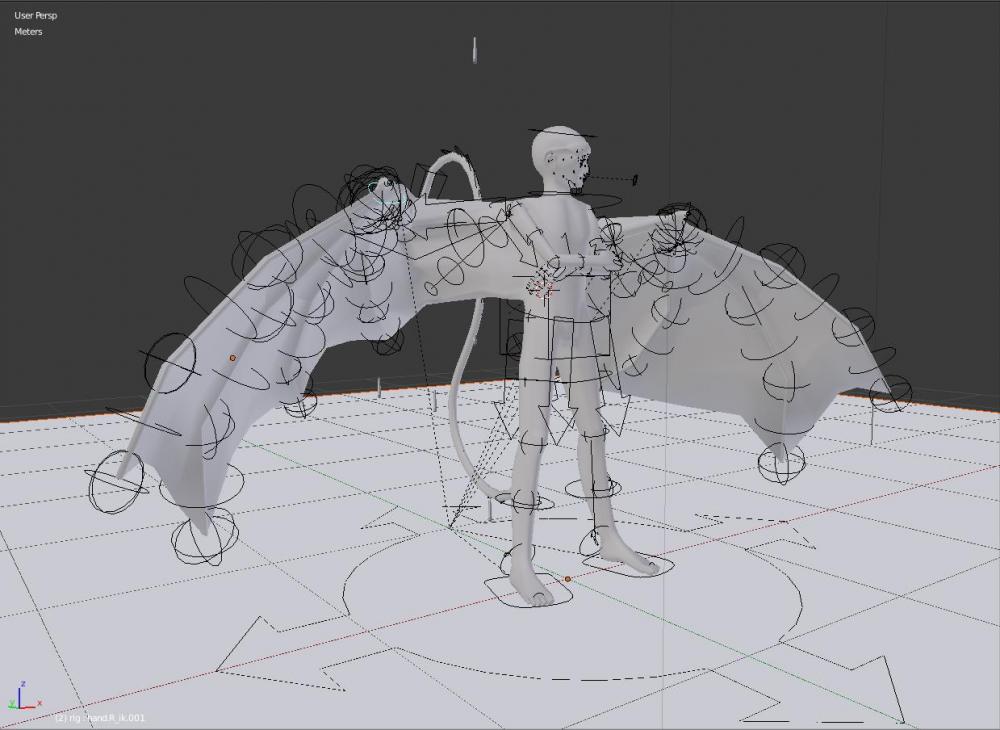 That was actually the fastest one I've done thanks to the experience built up from the other two.

And now I can move on to building characters, which of course means I have to start making sets as well.  Yay ^_^