Apparently doing bookwork with Dad is much more interesting than doing the same bookwork with Mum.  I have handed off 11yo to JJ for maths as he's too advanced for me, so J has been teaching him physics and chemistry and other related things.  They started off in the computer room, and then 9yo decided to join them doing English.  As he was passing the computer room 7yo happened to look in, I told him not to go in there as they were doing bookwork and he decided then that he wanted to do bookwork too.

Easiest time I've ever had getting them to do bookwork. 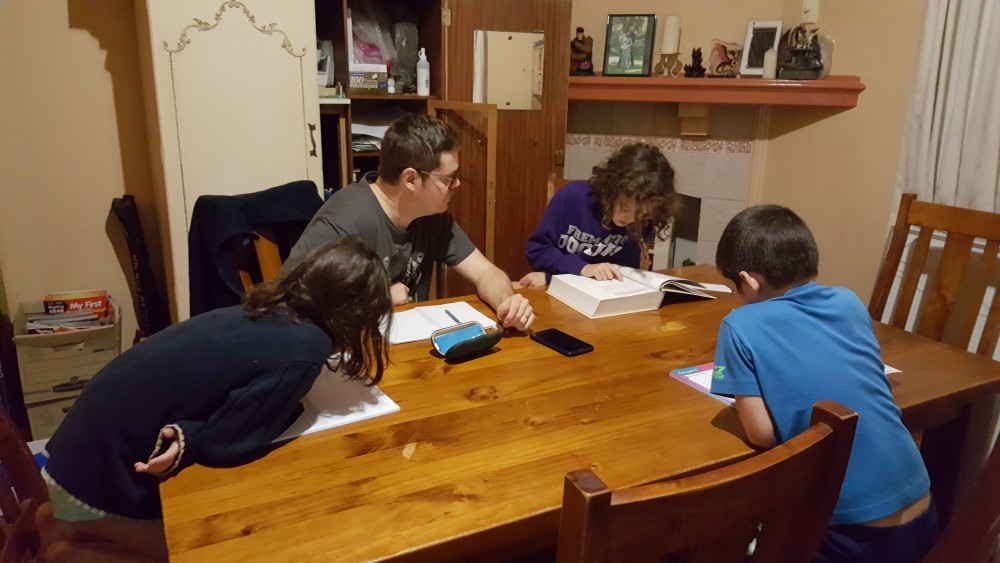 9yo bought herself a mermaid tail (and a lesson on why you shouldn't borrow money unless it's for an understandably expensive purchase like a house or car as she borrowed some money off J to be able to get a limited edition design she particularly liked before it sold out).

Interest was then explained to her but fortunately for her he didn't charge any.  Major highlight of the month was 9yo qualifying for states for all apparatuses and the all-rounder.  The competition was incredibly tough but she managed a silver for floor and bronze on beam. 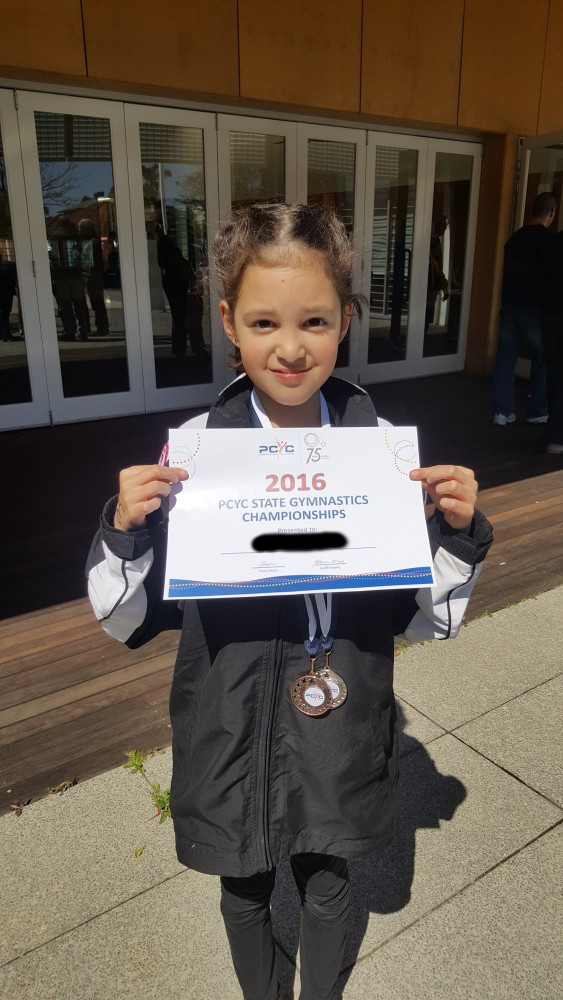 She told me she wanted one of the all-rounder trophies, told her she'd just have to keep working hard and see how she went.  Afterwards we went out to Sizzler for celebration dinner and the kids asked if it could be a ChoreMonster reward so it got added.  It got set quite high though as the going rate managed to end up being $10 = 100pts due to a reward I set rather arbitrarily so it hasn't been claimed yet.  ChoreMonster has otherwise turned out to be a useful motivator/way to keep track of things especially when they want something.

It was otherwise kind of quiet as halfway through the month I was starting to come down with something and couldn't really do a lot, so if the kids were doing anything that society will accept as "educational" it was generally Khan Academy, Code Academy, Memrise (11yo is learning Spanish, 9yo French and Japanese) or documentaries either on Youtube or tv (mostly of the history variety from memory, 7yo has developed a love of history after learning some military history).