Because I'm failing at making proper progblogs due to having to slog through a massive backlog (which now has a severe dent in it, unfortunately I think I also made a dent in myself XD). 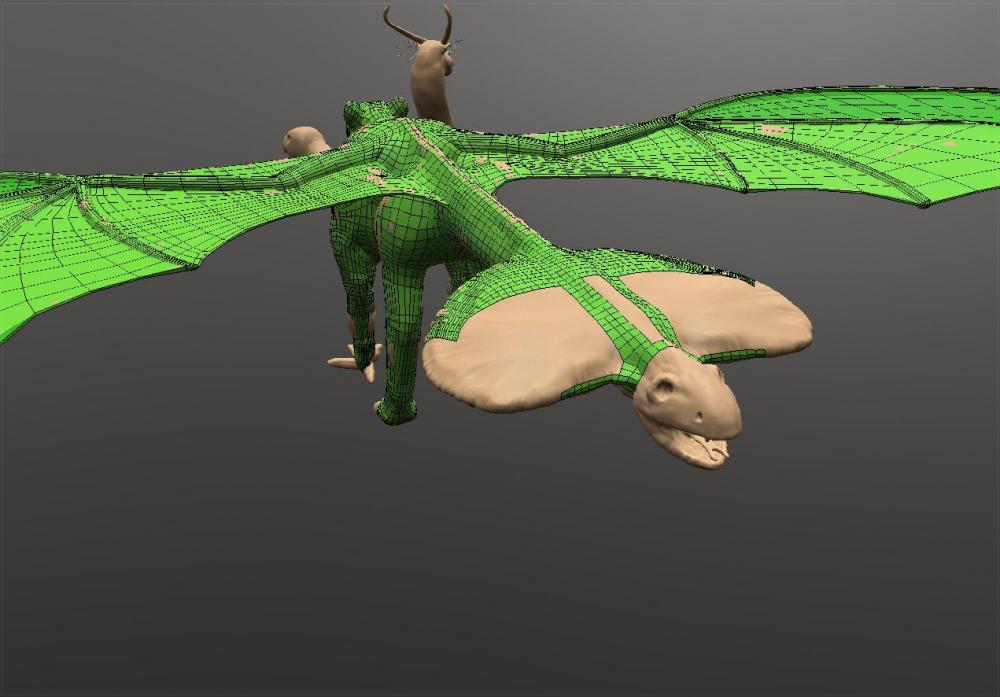 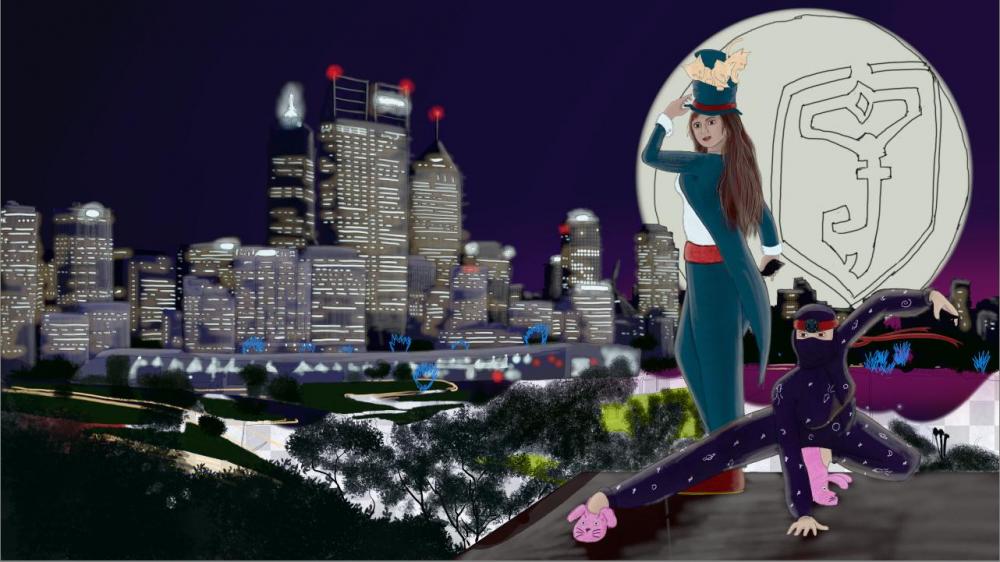 Ingress character wallpaper being worked on in Krita 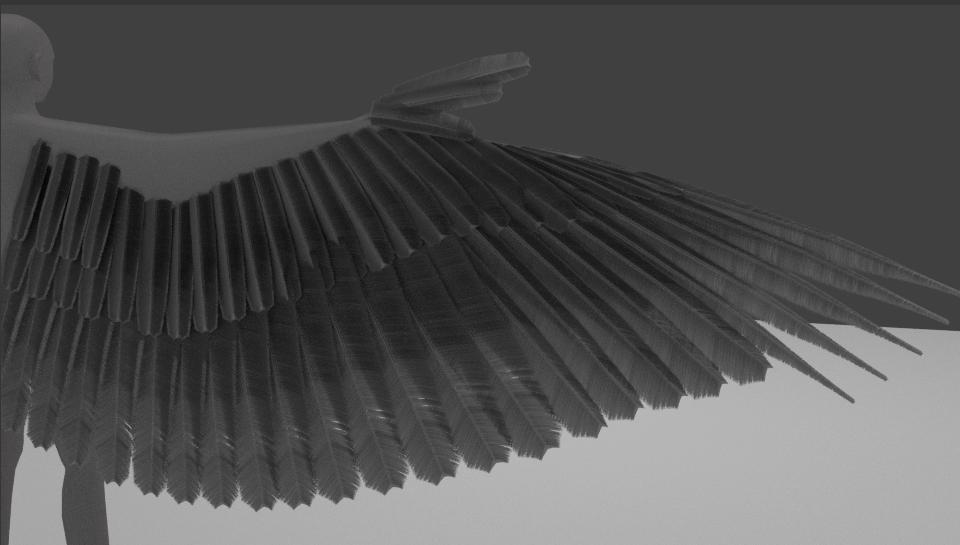 I changed the dimensions of the thumb and hand while affixing allulas which of course meant I had to adjust the layers.  They're getting featherier (not a real word) though.  Using Blender. 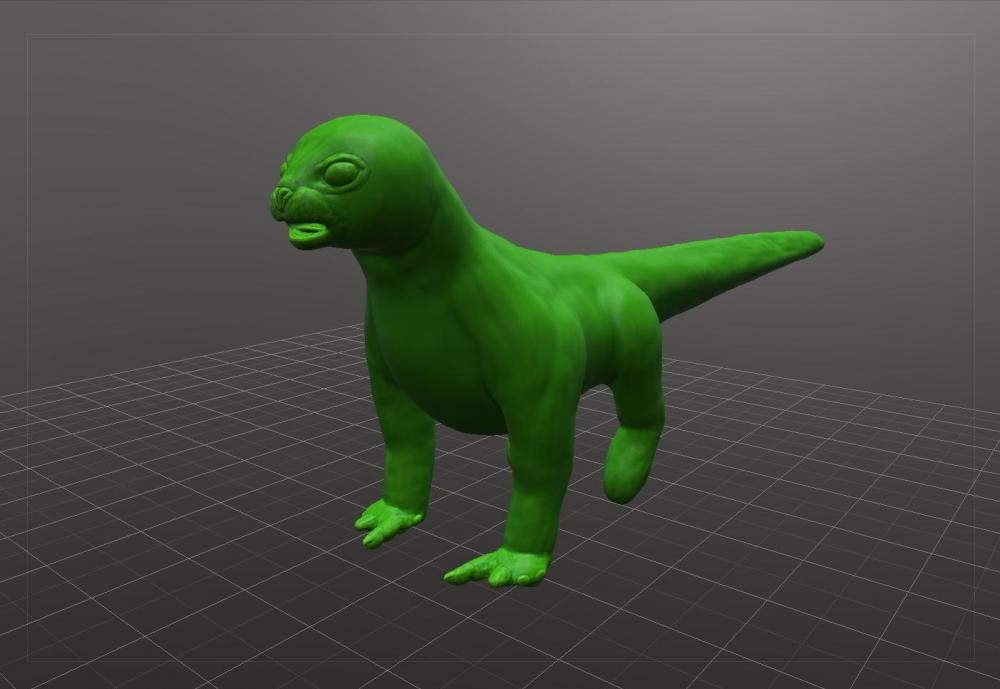