Then we got struck down by a nasty kind of flu (during which time we watched videos such as How do germs spread (and why do they make us sick)?, Cell vs Virus: A Battle for Health and How Pandemics Spread and may have to rewatch later as I'm not sure how much any of us absorbed in our sicky states!).  JJ was the plague rat! We're now back in business, so we went to the museum with a friend.

The two 10yos got really into a taxidermy process display which had a museum guide on hand to talk about it and they peppered her with lots of questions.  We spent a bit more time looking at things than we usually do through the Mammals and Birds and Butterflies galleries as the bigs wanted to read everything.  I was a bit sad to hear that the museum is thinking about making everything "contemporary" and wanted to get rid of the Mammal Gallery or at least "update" the way things were on display.  I'm really glad the museum has funding for upgrades and new exhibits and things, and maybe ther's some practical considerations I'm not aware of, but I think they could do so much with displaying like a historical timeline by leaving the older parts of the museum as they are including how they used to display things "back in the day" and have other parts of the museum show displays in a much more modern/contemporary fashion, so it feels like taking a trip through time (from "old" museum to "modern" museum) as well as having all those exhibits to study.

There was a lot of really interesting sky art in the Aboriginal gallery, we wondered how long it would take to do all those dots.  My 10yo, after wandering around a bit, came back to me with a frown on his face and said there was some really racist language in some of the information signs.  I told him that was how people actually thought back in that time period, and even more lamely that's how some people still think today.  He wanted to know "How does that make any sense?" to which I replied something along the lines of: "You should hear the stuff they come up with to try to make it make sense.  You have to laugh or you want to punch them in the head not because it will solve anything but because it might make you feel better for about five seconds."

Then we got to Diamonds and Dinosaurs and it was a bit rushed as 6yo was being a brat and just wanted to run through.  We hadn't been in the Discovery Centre for a while as usually by the time we get there it's either swarming with schoolkids or we have to leave.  Today it was swarming with schoolkids which made friend and I decide that maybe the next time we come we should go there first and then go through Diamonds and Dinosaurs and work our way back to the Mammal/Bird/ocean galleries before all the schoolkids got there. 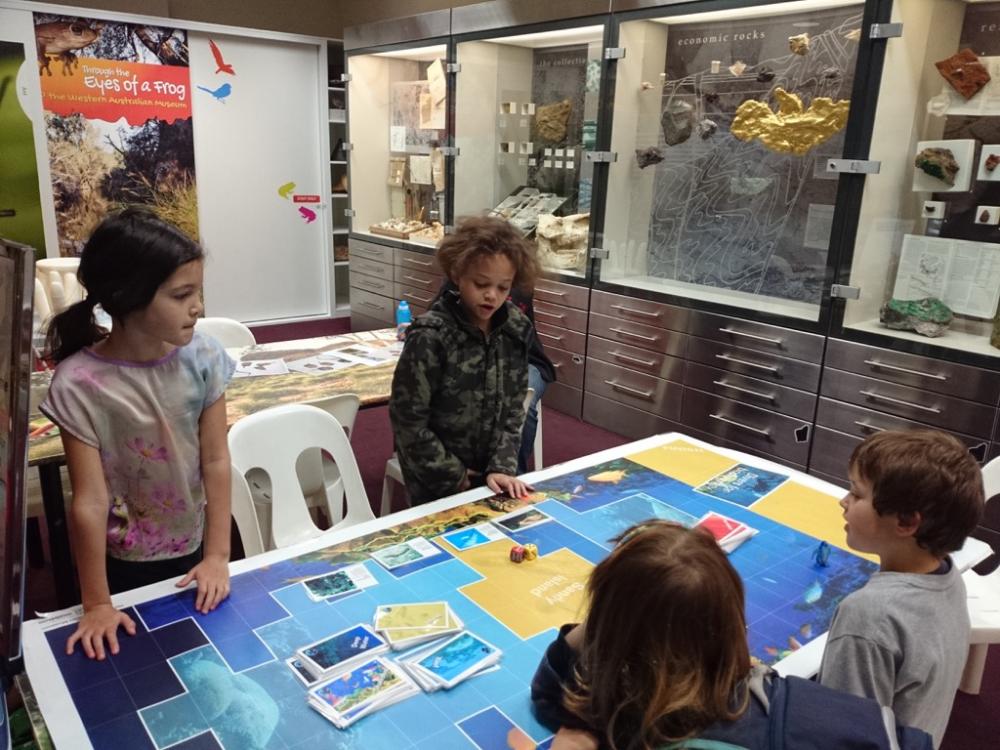 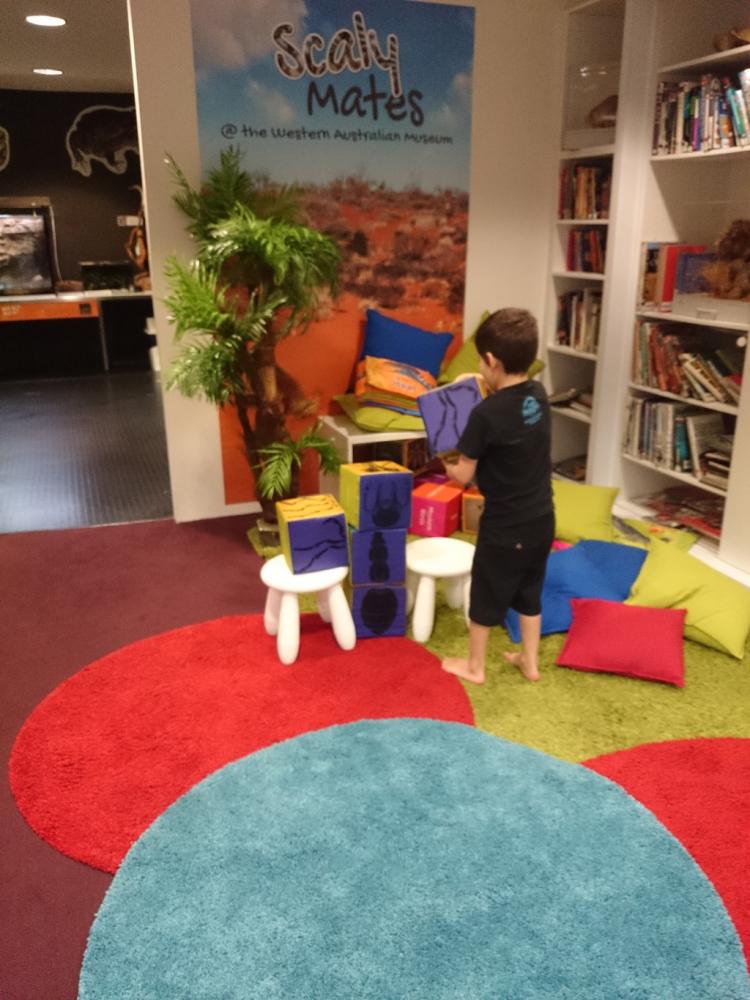 I got a bit lackadaisical about the excursions this year partly due to work and partly due to a very confusing handover (I emailed the excursion details and contact list to the friend who was taking over and she says she never received them, turns out gmail decided that it was obviously spam due to the number of links and email addresses involved) so we've decided to just wing it for the rest of the year and try again next year.  I think I'll see how many subject areas they are and see how much overlap I can get to cover all of them in a term rather than in a year like we have been doing previously.