"He's f***in' TEN!" JJ announced, stabbing an accusatory finger at our still sleeping birthday boy when he walked into my room on Christmas Island and noticed that I was awake.

I did not star the word because I'm prudish (I generally try to tone down a bit in the blog just to be polite), JJ did actually mute the middle part as he spoke.  He had expressed an unsurprising surprise, a thing that just happens but is somehow astonishing when it does.  Our oldest is 10, which means we've been parents for ten years, together for twelve, which means we're OLD :) (okay maybe not that old) 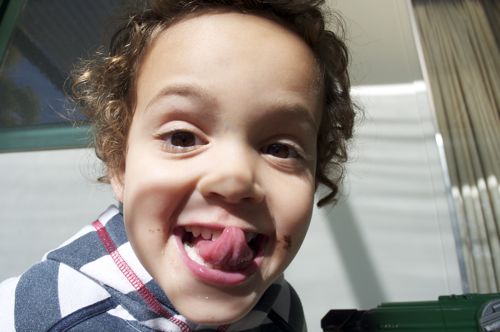 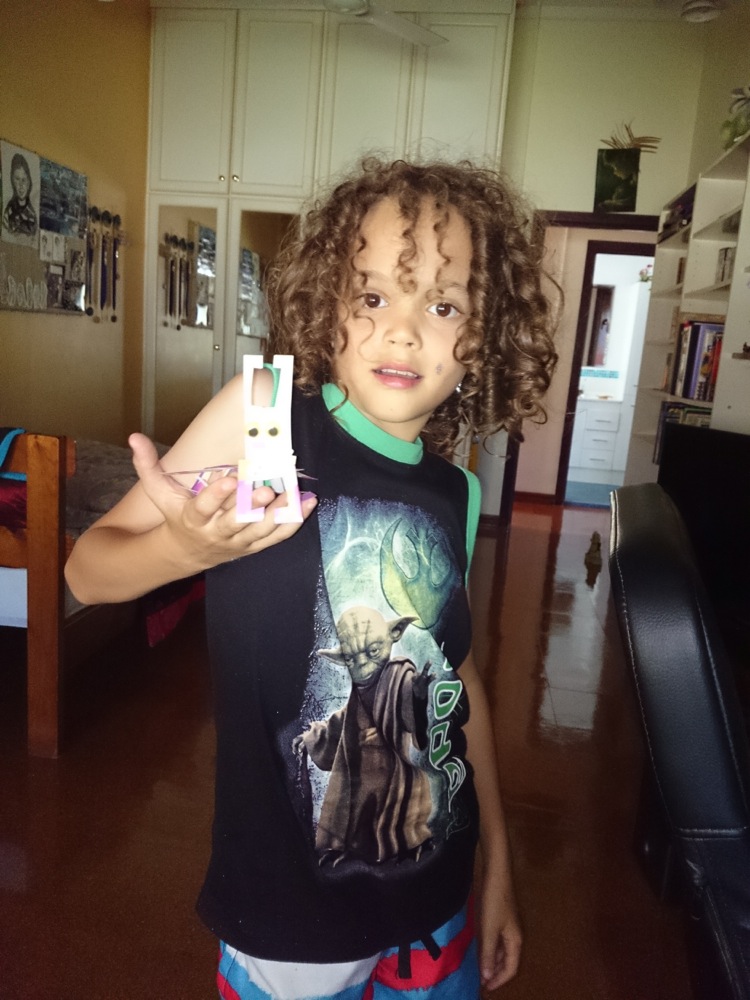 He had his birthday on Christmas Island as he does every couple of years.  Nanny made a Minecraft cake from a picture of a Minecraft cake that Sprat printed out.  10yo made most of the decorations (apples and bones and mushrooms) around it. 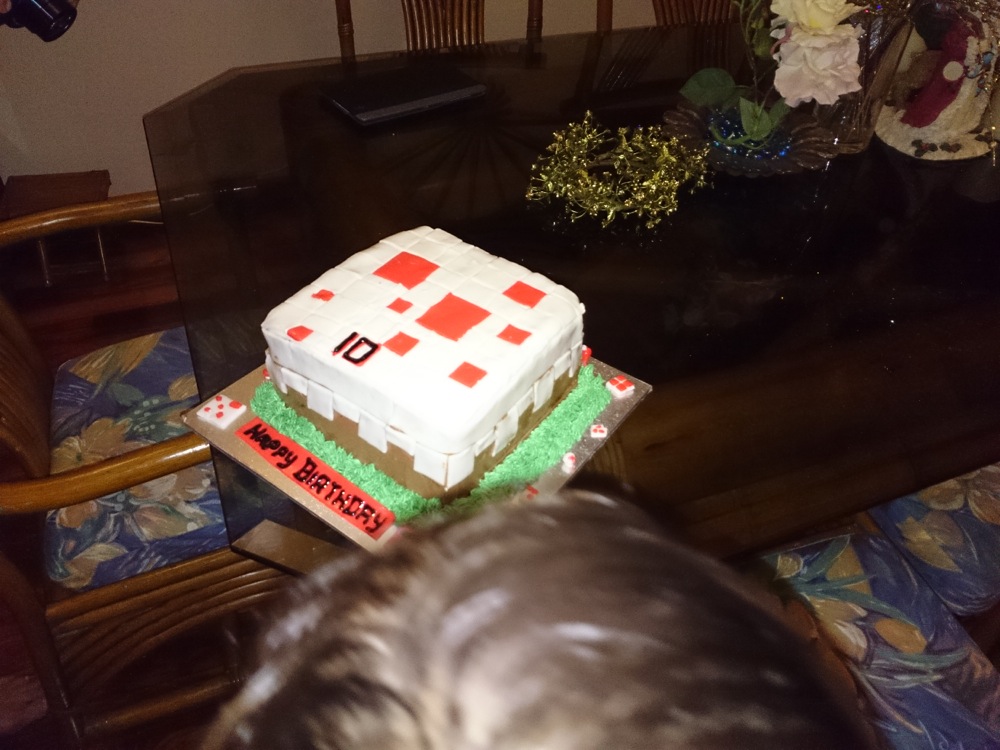 He was loaded with Lego Technics for his birthday and really needs to start building something with them.  He didn't really want to build what was on the instructions but hasn't yet worked out what it is he wants to build.  He's been playing multiplayer online games and occasionally even managed to score leadership roles in some of them among older players when the older players weren't being agist (only a few are, so far it seems most of the ones he has encountered understand merit).  He's very different in many obvious ways to the baby he started out as and even as the younger child he was, but in other ways he's still the same.

And much to his chagrin he's going to be my biggest baby for the rest of his existence.