I'm really glad I'm doing Red first.  After spending six months of manual labour on his horns (because I have no idea how to magically make it work) the other characters (none of which have horns that twist this violently) will seem rapid by comparison.

I also don't think I'm going to forget to model the subpatch cage as close as I can before freezing.  Fortunately for me Red's body structure is not too dissimilar in proportion from the default Dragonkin's, I did end up spending a lot of time on his face trying to get his nose and chin right.

Now normally for horns I would use 4-5 guides and rail extrude the lot (80 points per horn with the subpatch level I'm using for major characters) and fine tune it as required.  With Red my first attempts ended up in a tangled mess and I eventually got to the point of triggering this error:

So, genius that I am, I made one guide for each point. 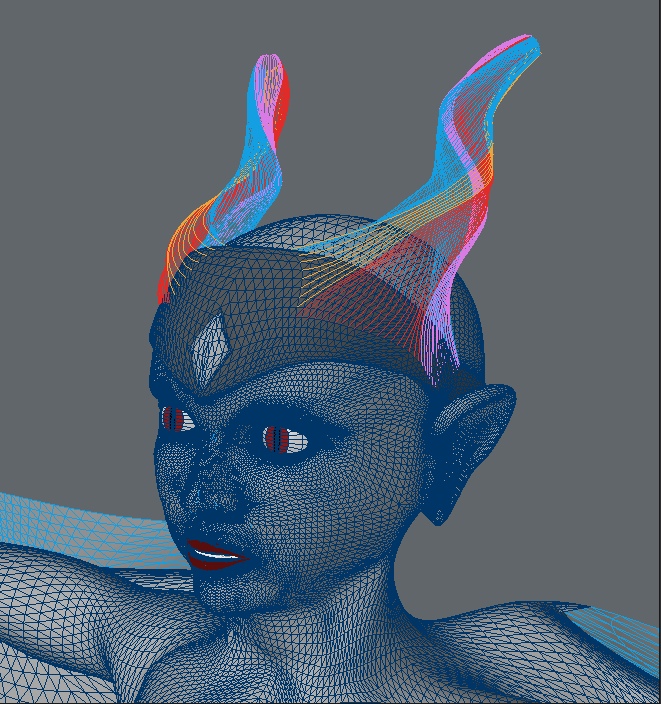 Then started extruding points up the guides. 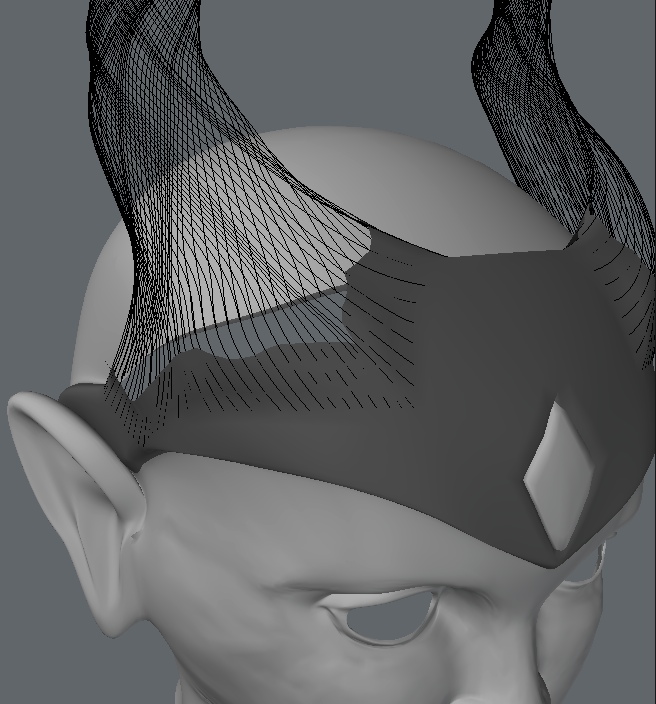 Which worked fne up to when I hit the double twist and realised I hadn't judged the depth and positions of the spline guides accurately and that I probably should have used about 20 points to get a more nicely rounded shape. 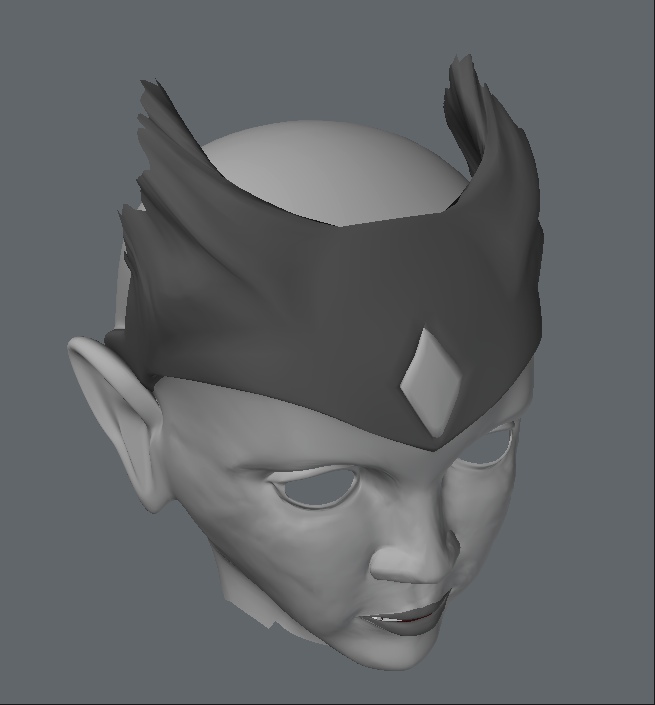 I muddled along anyway making quick adjustments on the way through (and those "quick" adjustments took up most of the six months).  I capped each end with partial balls and happily didn't have to change the shape much after welding them on. 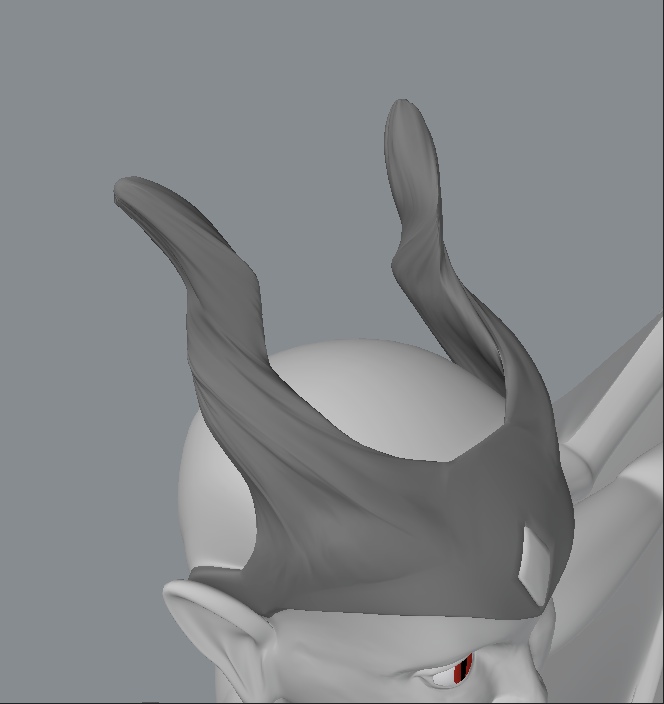 I'll need to round out the horns more at some stage, for the moment I've had enough of them and am currently working on the ears.  Last night I showed the above screenshot to a friend (who knows nothing about 3d) and my sister (who has done 3d before, finds it daunting and has decided to stick with Photoshop and Flash).  My friend could not understand why I had taken so long to do something so simple that would have taken him minutes in Photoshop (and possibly went cross-eyed when I tried to explain what I'd done).  My sister's comment was "sweet jesus no wonder you took so long".