Because I don't blog it nearly as often as I should.

Tao's reading is now well and truly away.  He reads everything from street and shop signs that we're passing to books.  His current favourite book is his Pokemon Black & White Handbook that Sprat bought for him. It's not unusual for him to wander around the house with it, have it open on his lap while watching tv, and sometimes he'll be multiscreening, watching tv, playing Pokemon White on his DS and have the book open beside him for reference.  I've known for a while and I think both Tao and Josh are discovering that he can actually parse what he considers large blocks of text when he wants to.

All three kids have Reading Eggs accounts (though Tao doesn't play a lot these days and Cub has only just started doing the lessons), and I lashed out and got them the Mega Book Pack, with the idea that Ru could have Books 1-4 and Tao could have 5-8.  It worked out quite well except Ru got keen at one stage and has since finished all of her books.  Josh picked up a couple more for her at the post office during one visit as Tao is still working through his.

The books have been great for helping with letter formation, espeically for Tao who for a while would only write in uppercase.  His confidence has been increasing and he's more willing to attempt words he doesn't know how to spell.  One night instead of picking a story to be read he decided to write one. 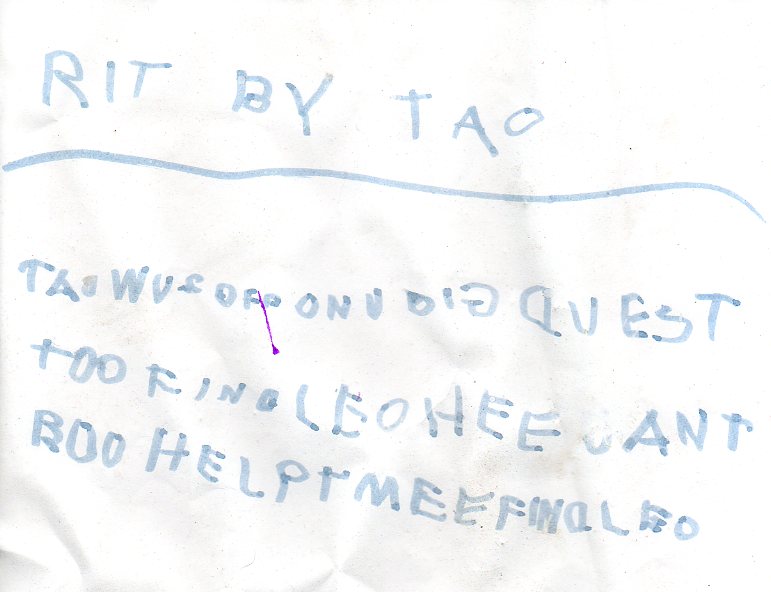 With spelling and grammar corrections (including inserting an entire word he managed to miss, which I didn't know about til he told me) it translates to:

Tao was on a big quest to find Leo.  He went missing.  Roo helped me find Leo.

All of three sentence fragments long but he did it himself and of his own voilition.  Prior to that it was shopping lists, the occasional birthday card and a one sentence story on the whiteboard.  We are currently working on getting him to space his words a bit further apart.

On our most recent trip to the zoo, Tao read most of the animal names on the sign, worked out where we were and where we were going on the map, and we all had a big discussion about orang utans and building around trees rather than razing them.  Among the many things he wants to be when he grows up, Tao wants to be a builder and work out a way to build among trees rather than chopping them all down so that other animals don't have to lose their humans when human need to build theirs. 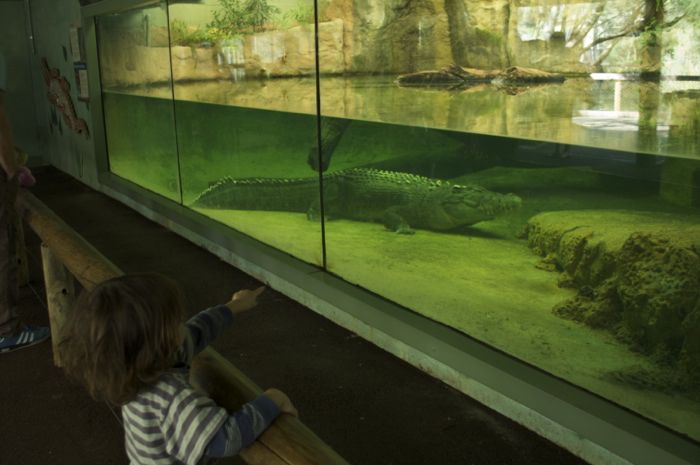 The large crocodile is a favourite 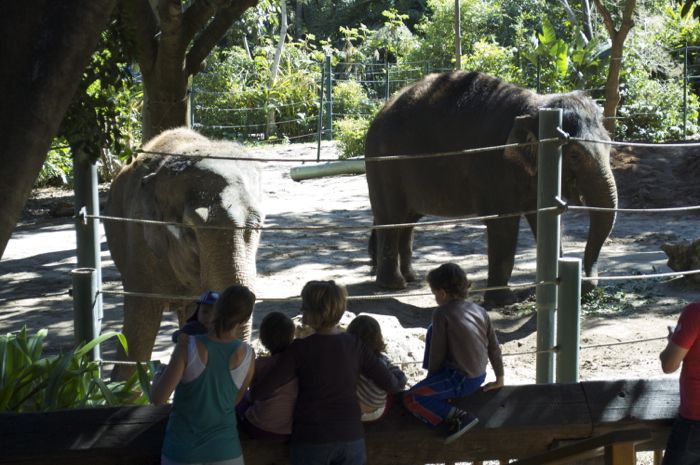 So are the elephants 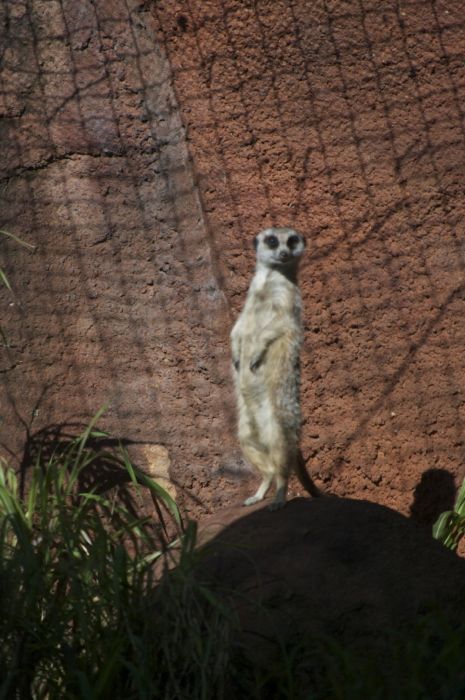 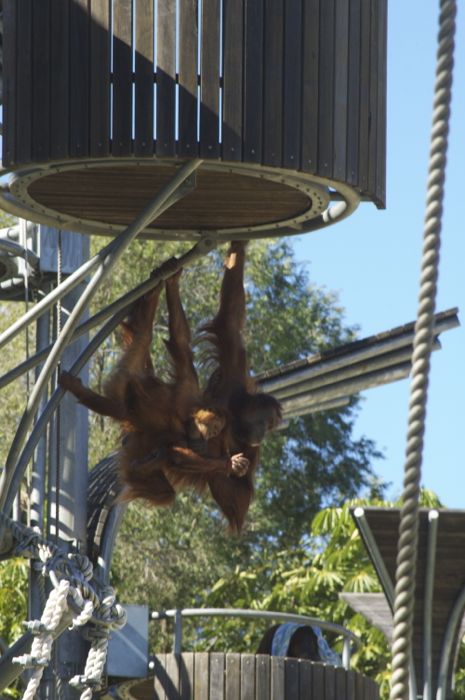 The orang utans are Aunty Pip's favourite.  Reading the comparison chart between orang utans in their normal habitat and Perth Zoo's attempt at recreating something similar sparked a conversation about cohabitation and building houses among the homes of other animals instead of razing tracts of land to create suburbs etc 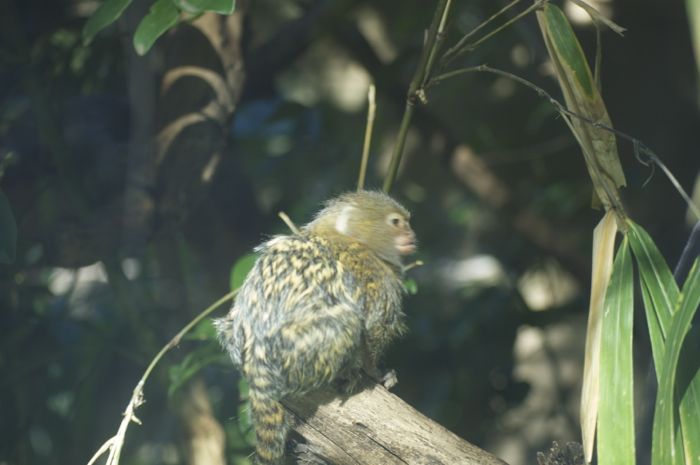 The pygmy marmosets are my favourites. 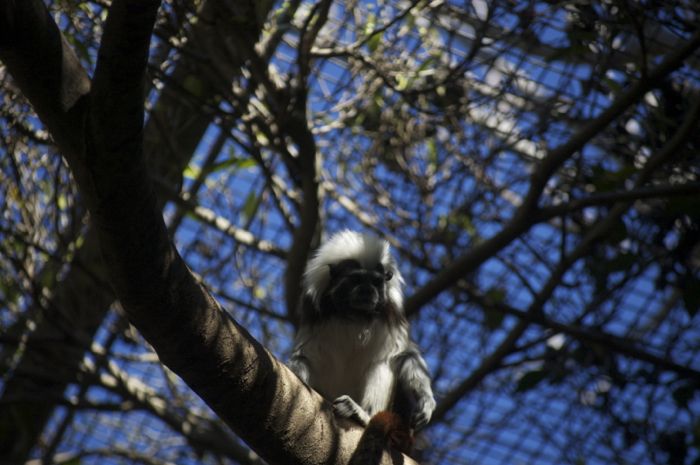 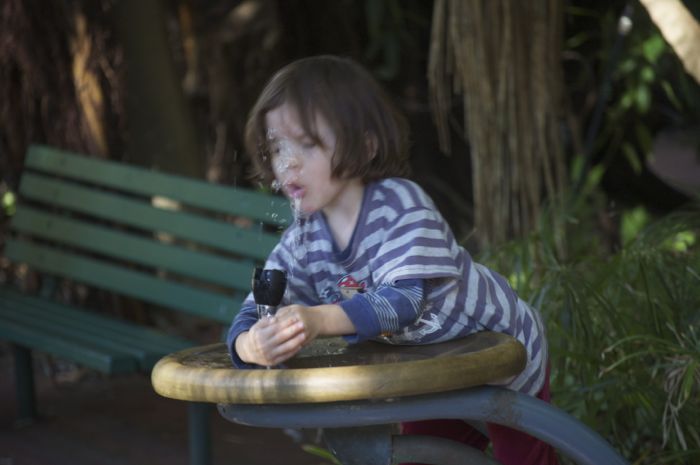 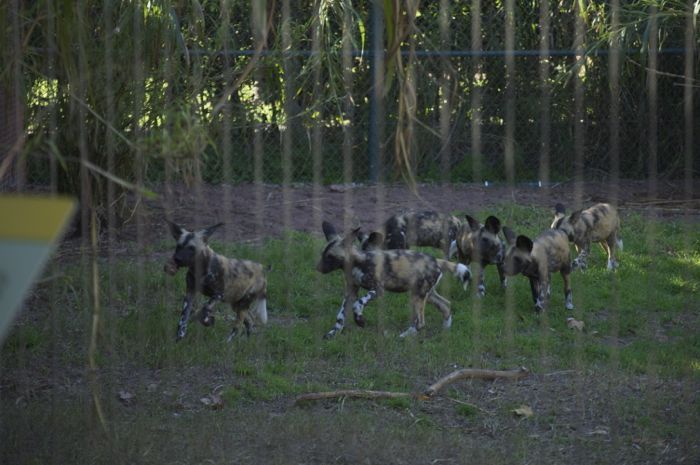 This trip turned out to be a particularly expensive one as I got Ru and Cub raincoats and gum boots (Ru's was butterfly themed and Cub's bee themed), and Tao a dinosaur excavation kit and gum boots (frog ones).  When we got home Ru and Cub dressed up in their rain coats and ran around the house proclaiming they were superheroes named Bee Boy and Fly Girl.

Of course the first thing that jumped into my head was this Bomfunk MCs song which they would have only heard on the radio if anything as I don't have it:

The dinosaur excavation kit is a broken up plastic Tyrannosaurus Rex skeleton in a plaster block.  It comes with a knife type thing and a paintbrush so you can play paleontologist and dig up the skeleton and piece it together.  Tao is still very slowly working on it with occasional help. 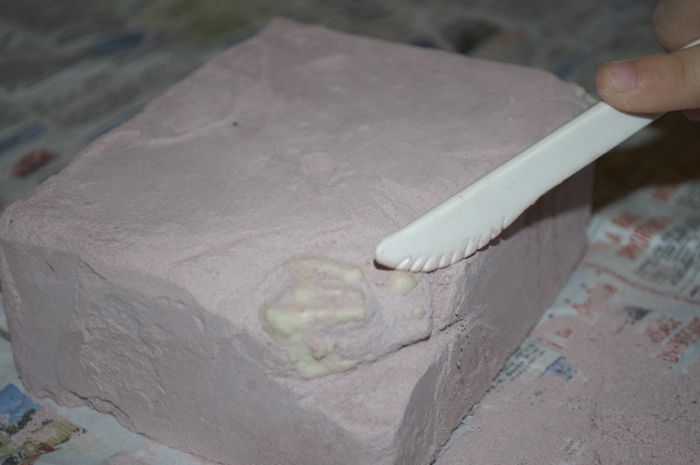 You scrape with the knife and dust with the brush.  Fortunately these bones are a bit hardier than one might find in an actual excavation 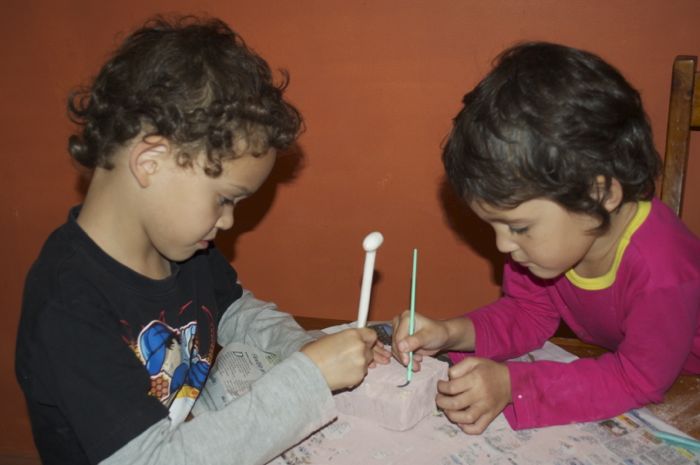 I still haven't got around to buying more maths books so last week's maths activity involved popsticks.  We did multiplication and division with them.  Tao suddenly clicked how division works and I think playing with the popsticks helped Ru cement multiplication.  The kids have been told they're going to have to train when they come to kung fu with me (they used to train at least a little bit, these days they've just been running off and playing) otherwise they don't get to come.

Tao also got his trophy for playing Auskick this year (they all get trophies) and the team windup is on the weekend.  They're going indoor rock climbing apparently.