Jes coz people who don't acxtually see him often if at all (and even some that do o_O) were asking, some recent photos that are online because I've been posting them at AltBaby. I never cross-posted them coz I'm dumb and don't think. 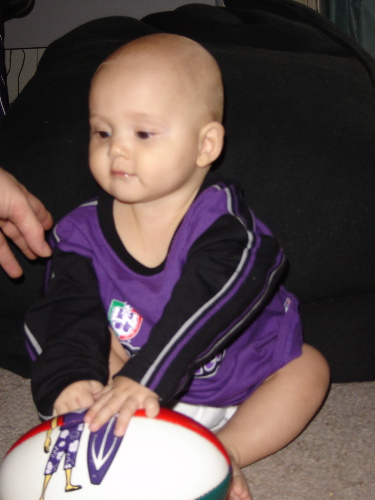 This one's from a couple of moths ago but it's cute :P 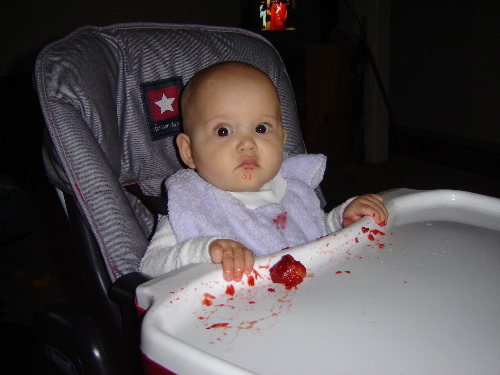 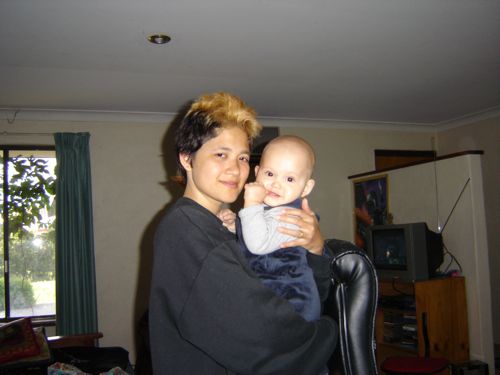 Shortly after getting my hair cut. 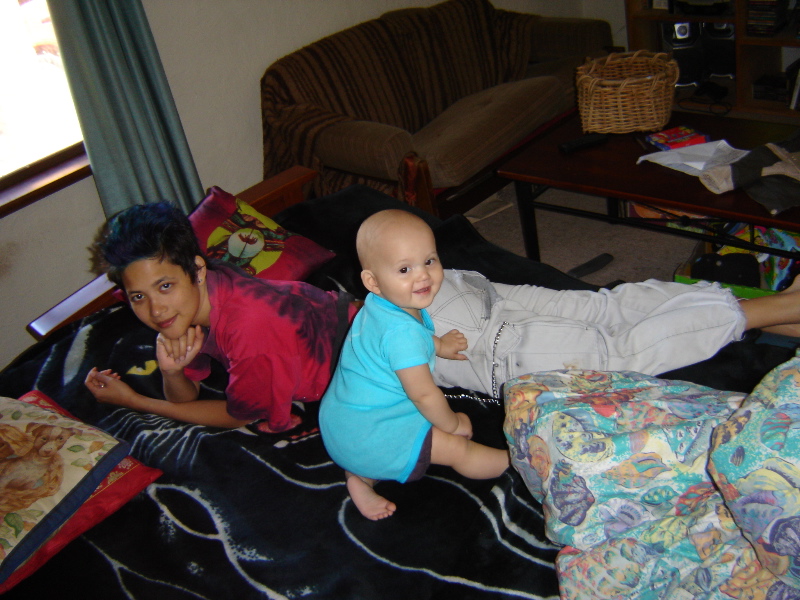 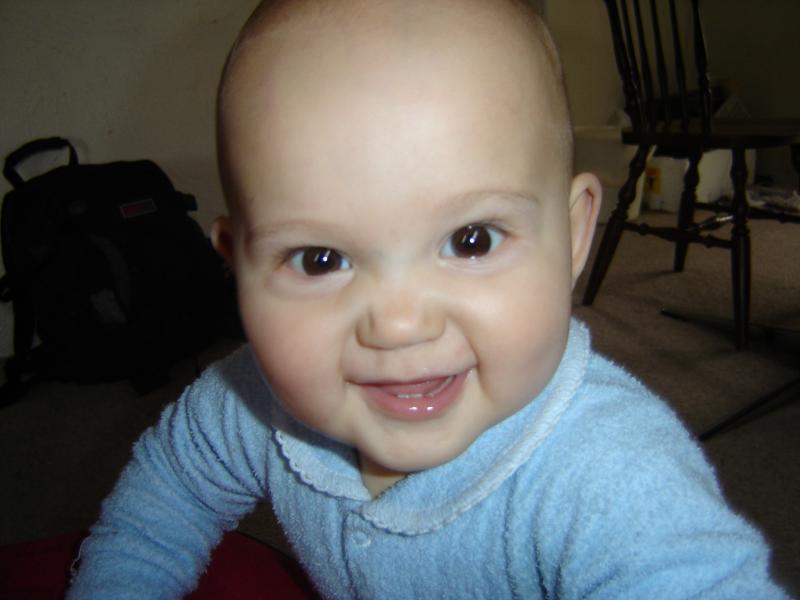 Currently one of my favourites :) 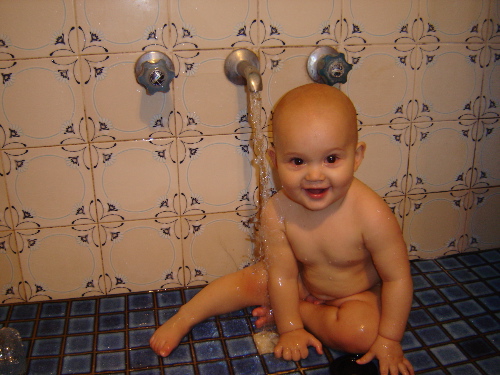 And a cute waterplay one to finish up.

That last one I took an entire series but that one was the cutest so that's the one that got uploaded. The second last one is actually gargantuan. Sorry.

I should go play with my poor neglected son now :)