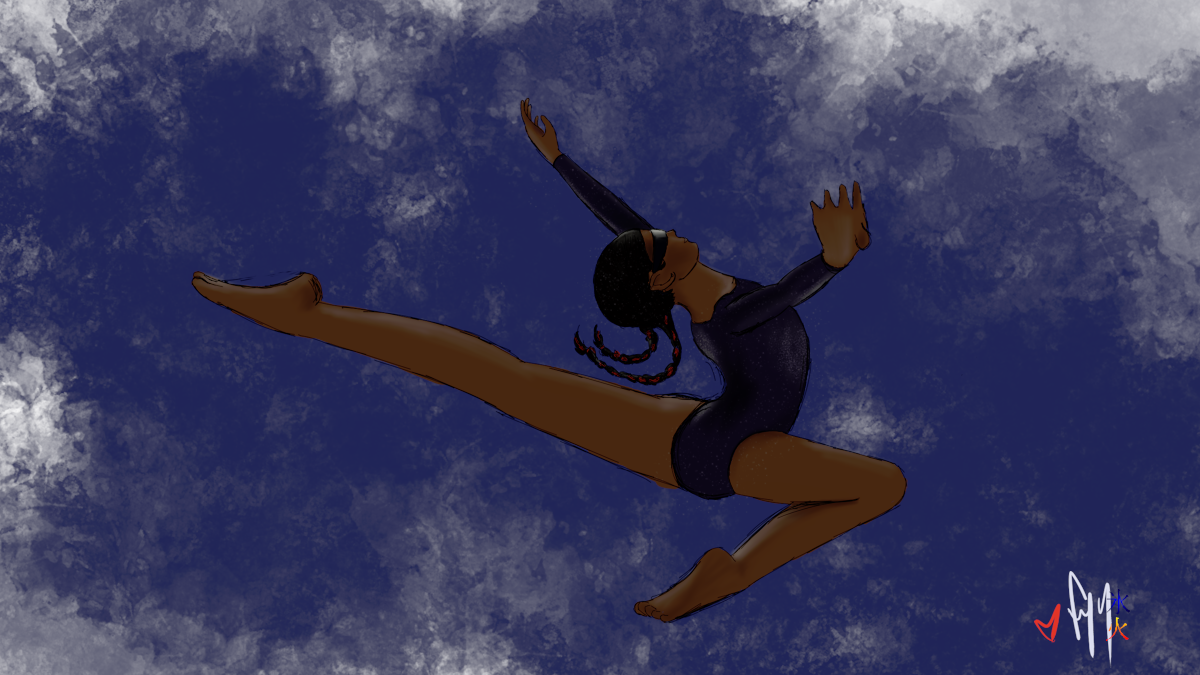 I dashed this one off instead of doing things I should have been doing.  I'm such a rebel.  The pony stag leap was so much...er...fun that I decided to do the human version as well.  Well before she was a thief and a vigilante, Zara was a gymnast.  The stag leap was one of her favourite jumps, though she doesn't do it often anymore, in favour of her favourite flip, the split-legged back sault which she happily adapted into her signature backflip kick.

Even with bases foreshortening is still my nemesis!