Pokemon: I Choose You! 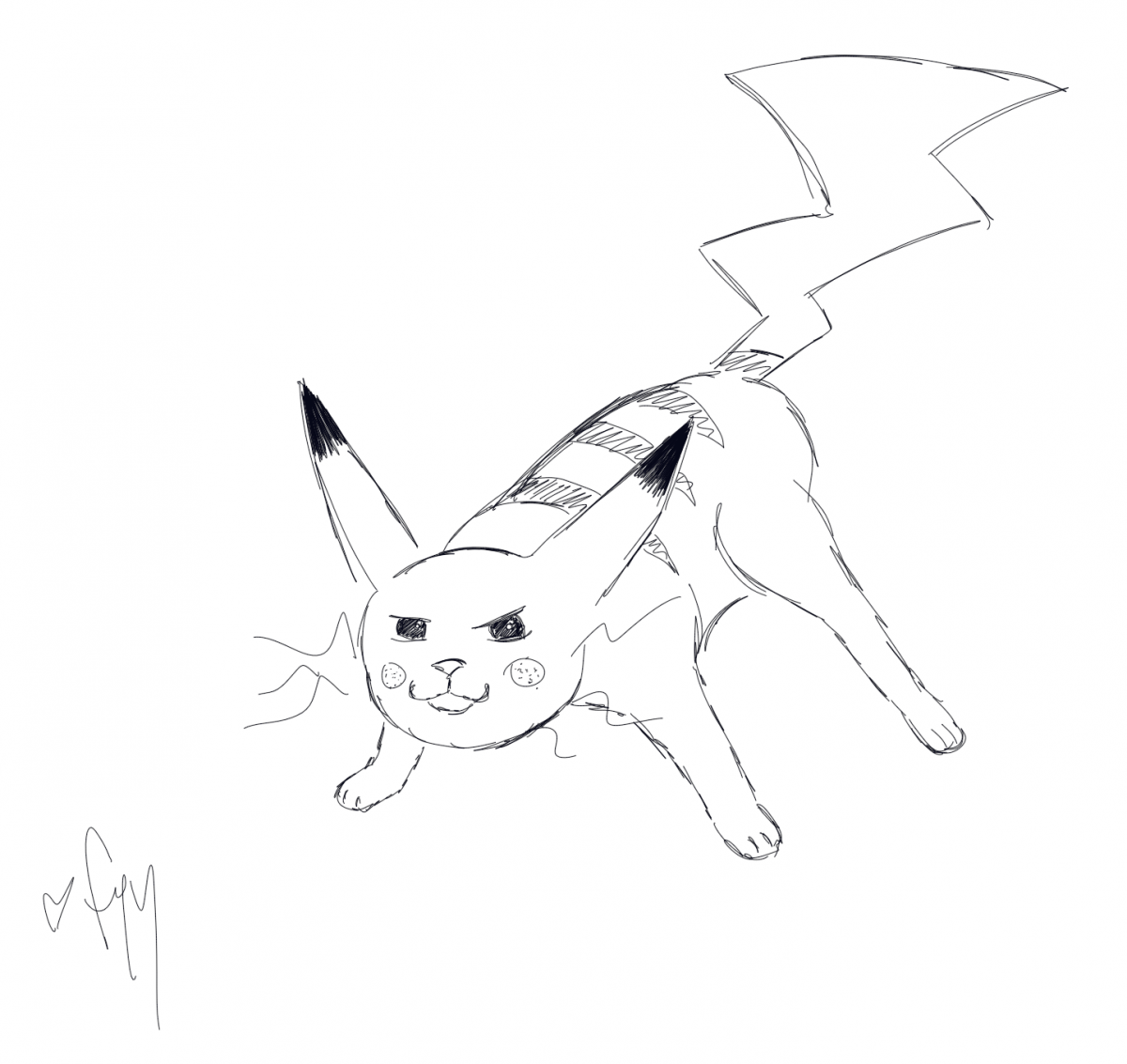 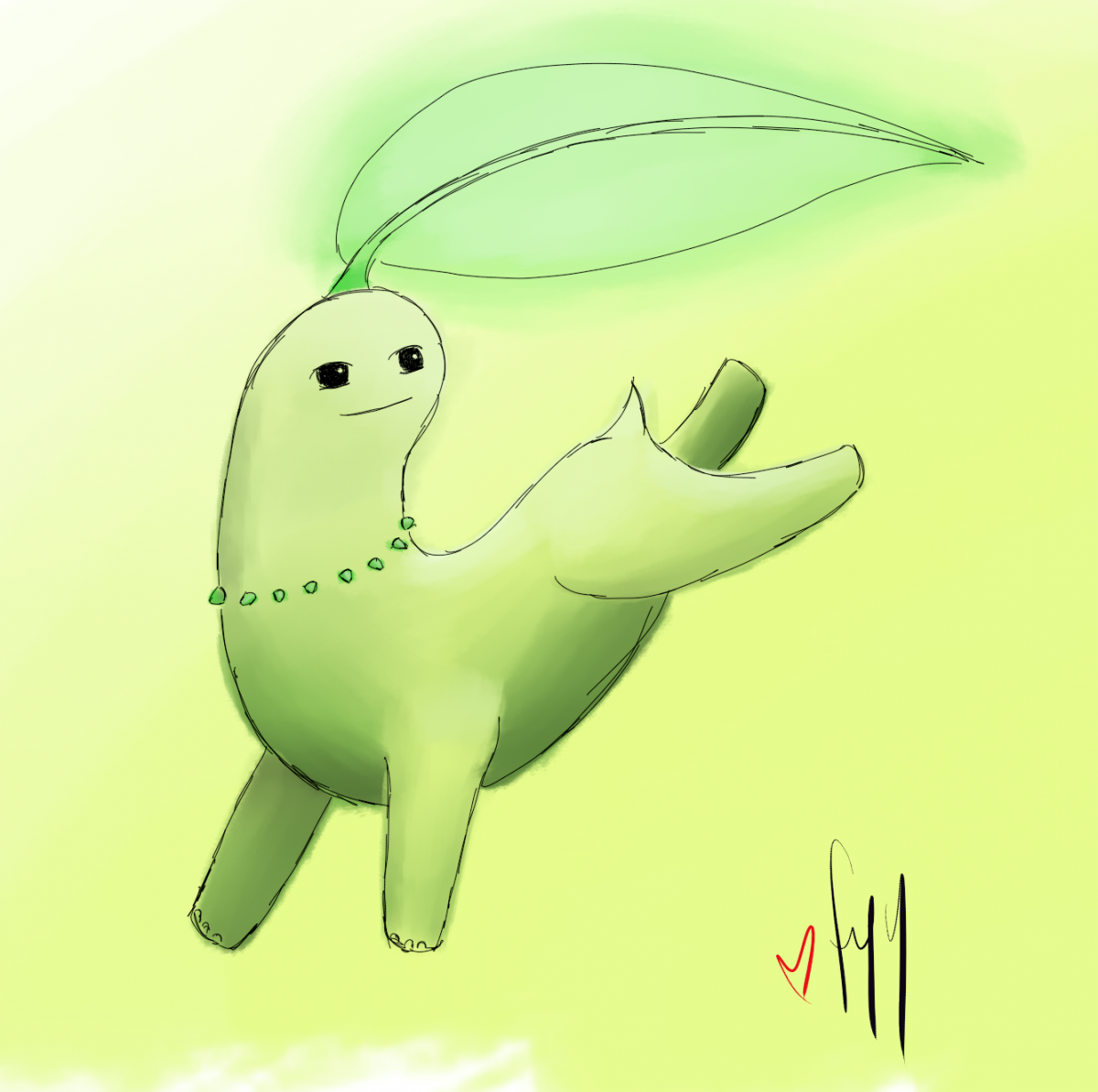 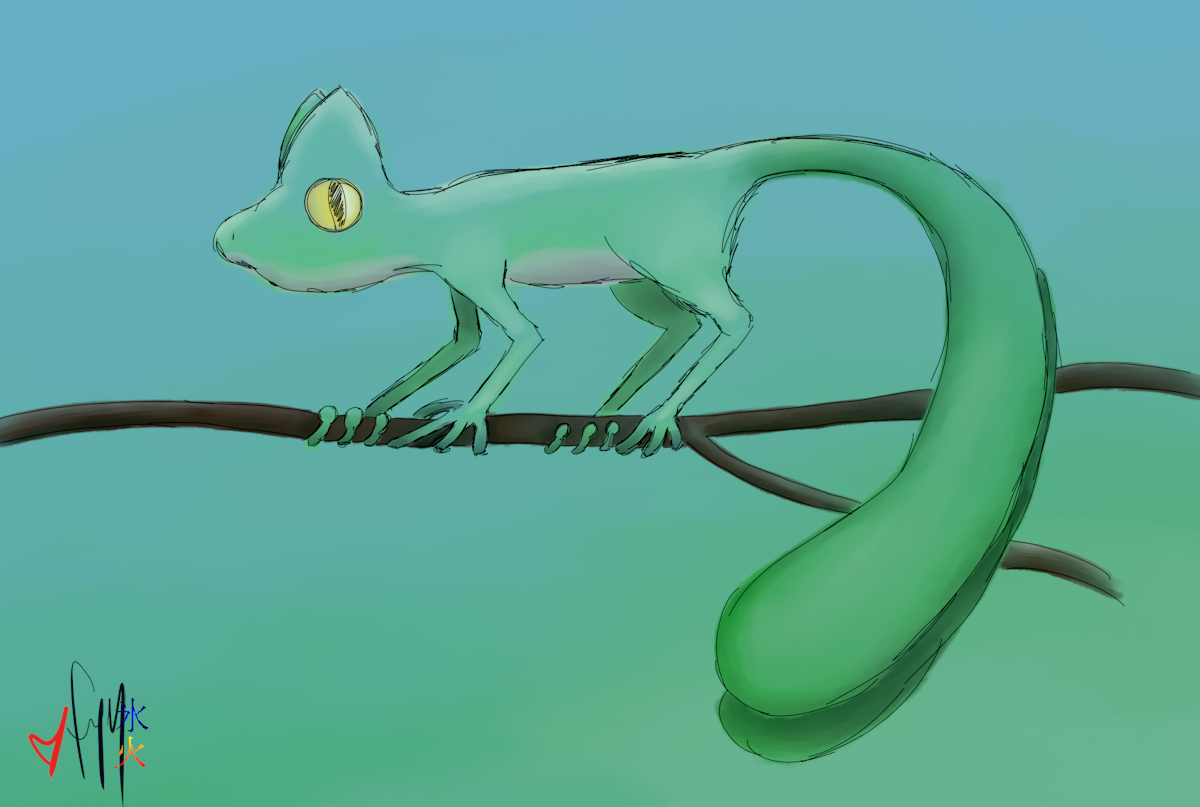 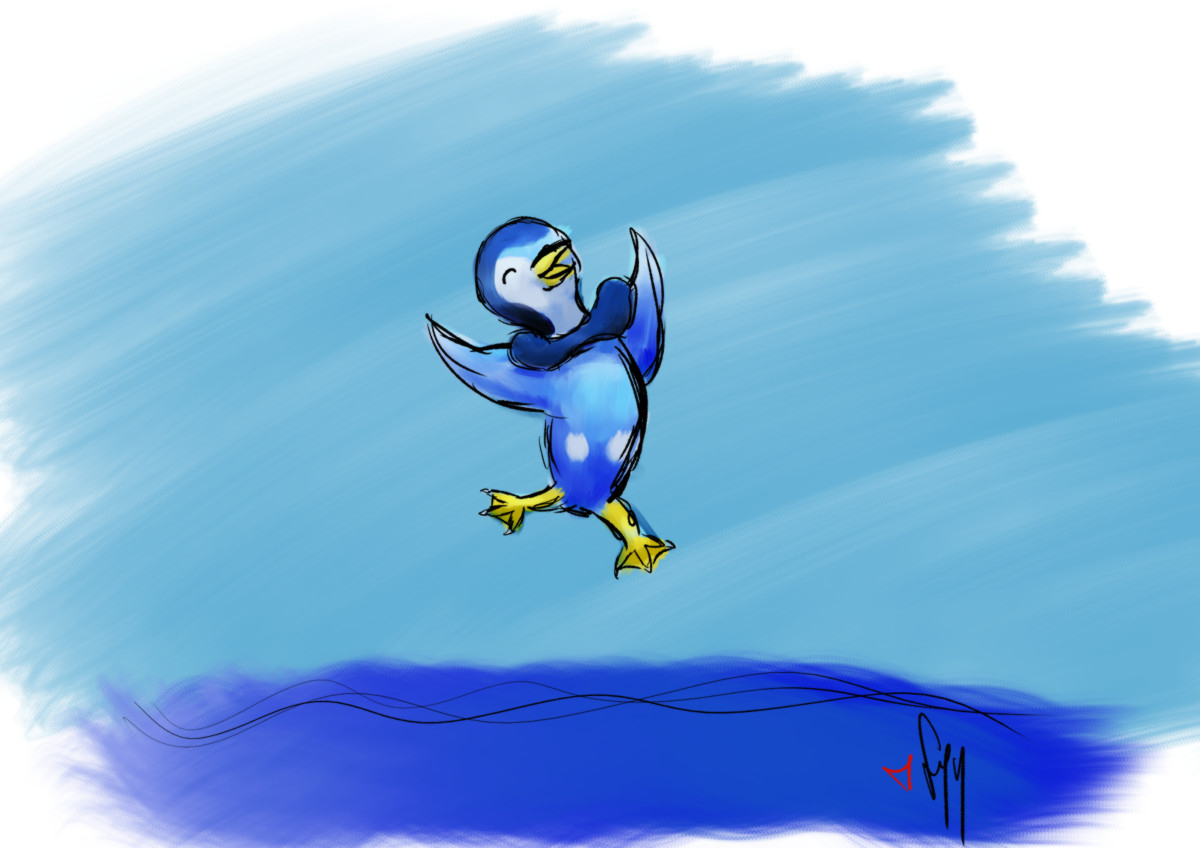 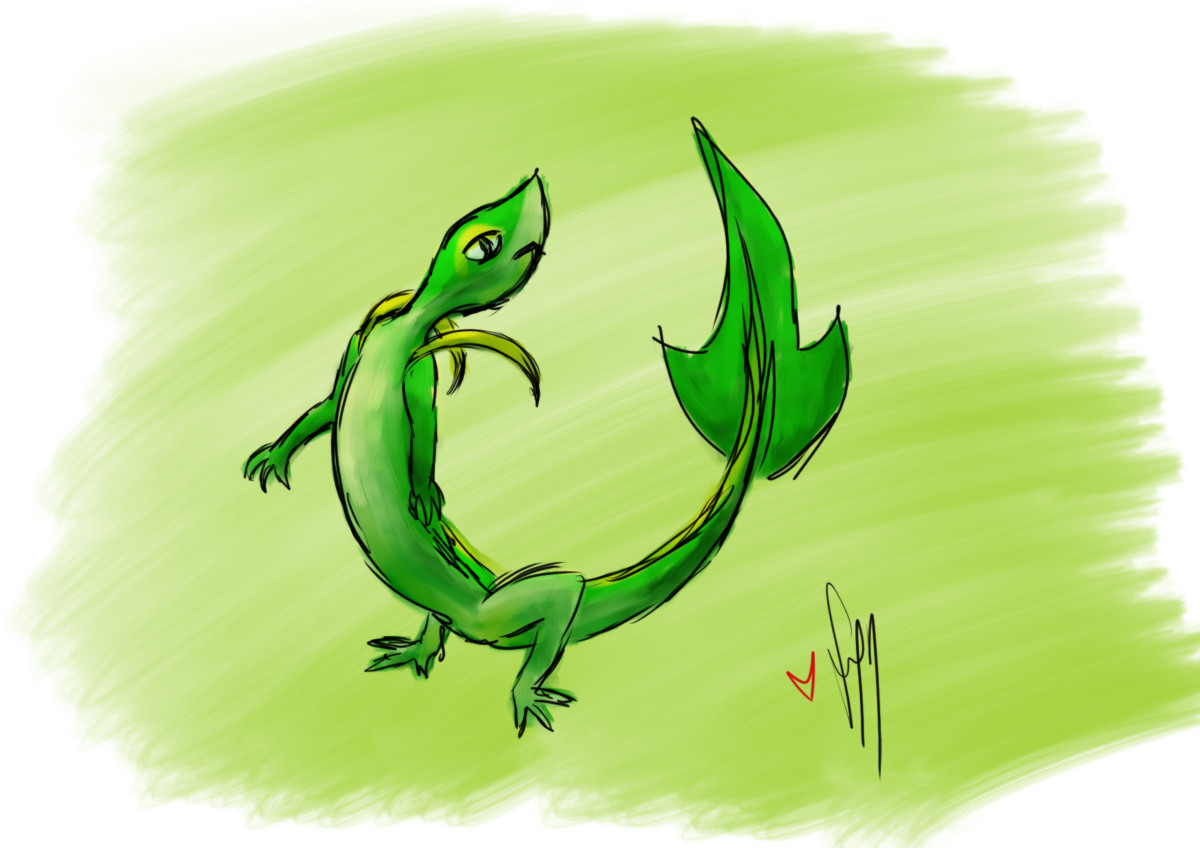 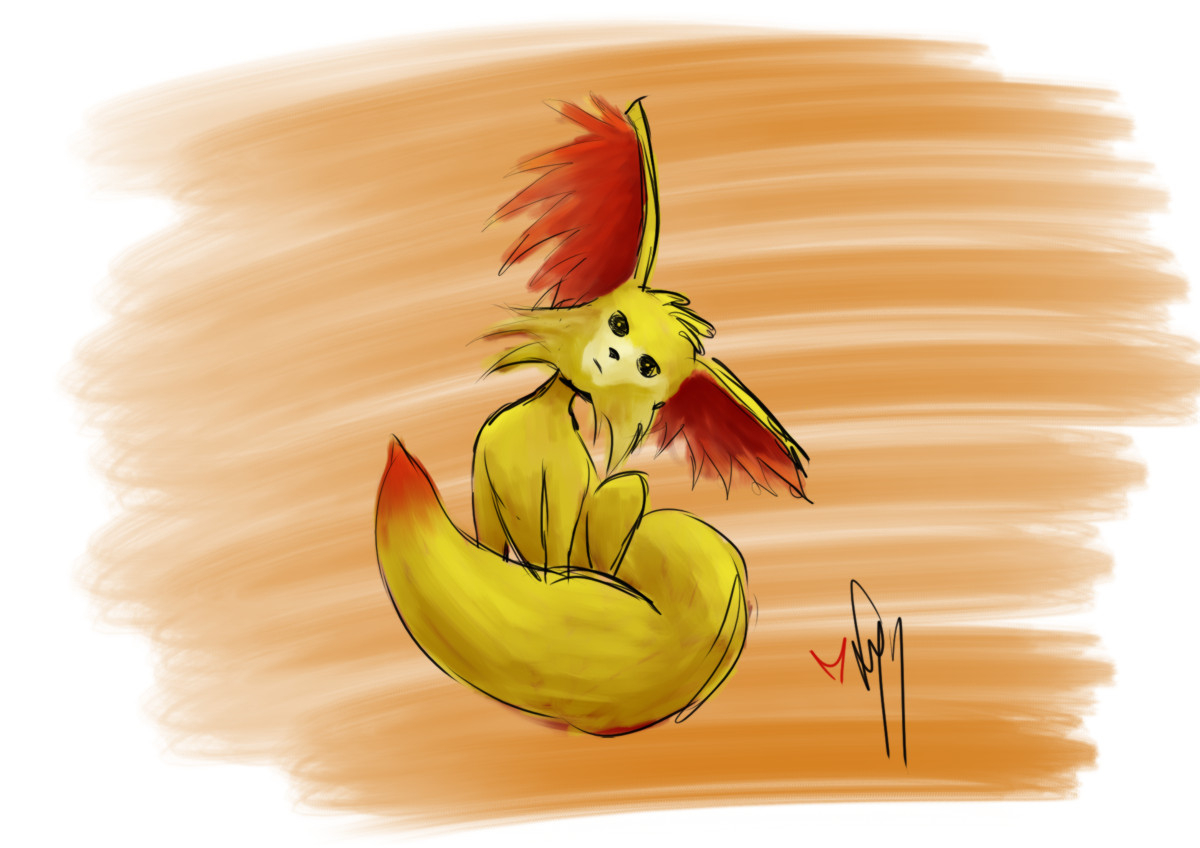 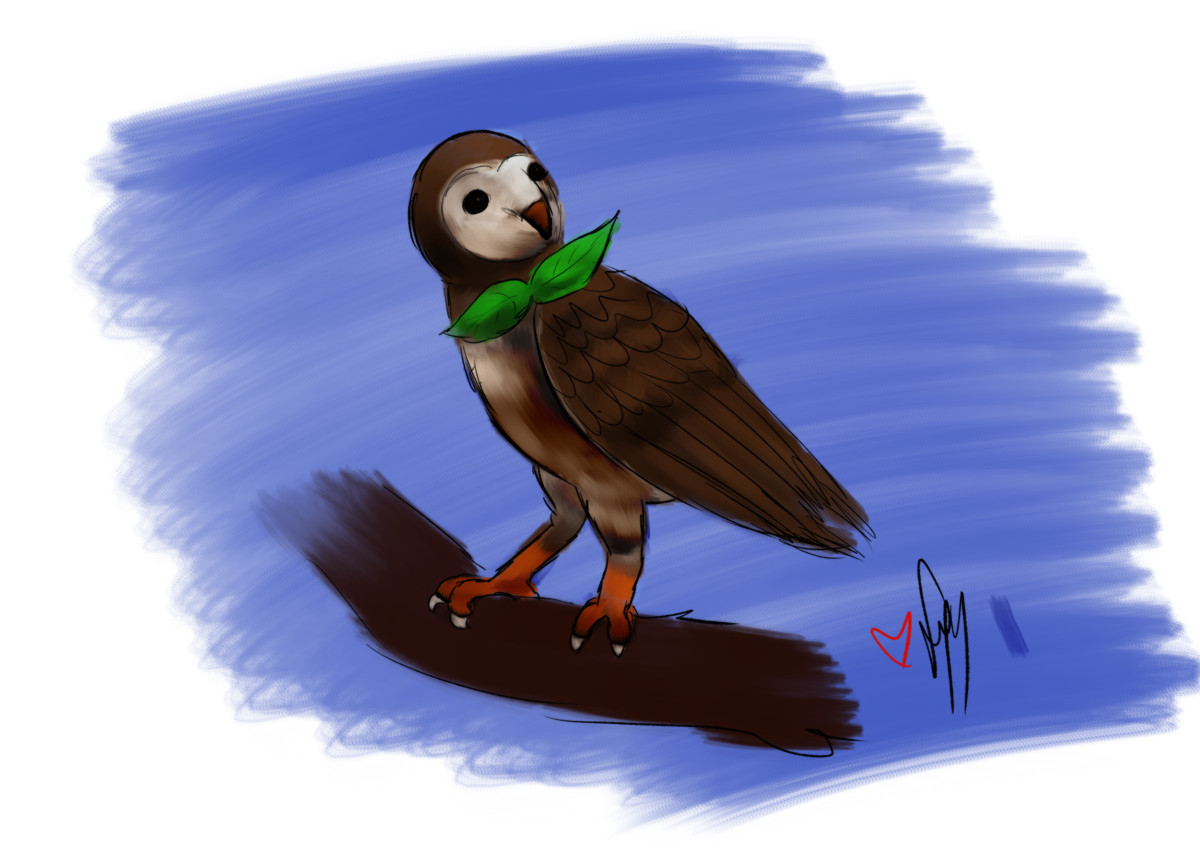 A couple of years ago (eep!) I started doing sketchies of starter pokemon I either chose or would have chosen.  Part of the reason was to keep trying to do this "warm up sketch" idea I kept reading about (it doesn't seem to work for me) and another part was trying to post daily on steem (I failed, and given how tiring it was I started advising especially new artists to make a post schedule if they wanted to maintain some semblance of routine but not to try daily, and given how many people burned out trying I keep advising this).

A comment on the chikorita piece on deviantART recently reminded me that I hadn't finished the series so I decided to continue it.

deviantART however is getting them one at a time over the next few days because I can't be bothered combining them into one thing for it.

Gen 1 - Pyxi the Pikachu (original post): my first ever Pokemon game was Yellow which is why Pikachu is my gen1 starter rather than Bulbasaur/Charmander/Squirtle.  Though if I'd actually had a choice I would have taken the Eevee which is still my favourite (tied only with the Eeveelutions XD)

Gen 2 - Chikorita (original post): didn't play but would have picked this one as it's kind of cute.

Gen 3 - Treeko (original post): as above, didn't play but would have picked this one because cute.

Gen 4 - Blue the Piplup: I did actually have this one! I bought Platinum to go along with the bigs' first Pokemon games which were Diamond and Pearl.

Gen 5 - Snape the Snivy: the bigs bought themselves Black and White, and I tried it out without saving.  Was a tough call between Oshawott and Snivy and Snivy ended up winning purely because for whatever reason it reminded me of Snape from the Harry Potter series.

Gen 7 - Rowlet: almost picked the fire starter again here because the basic had the most sensible design of the lot.  But I'm a real sucker for raptors so owl it would be, and I think I like its final form best.