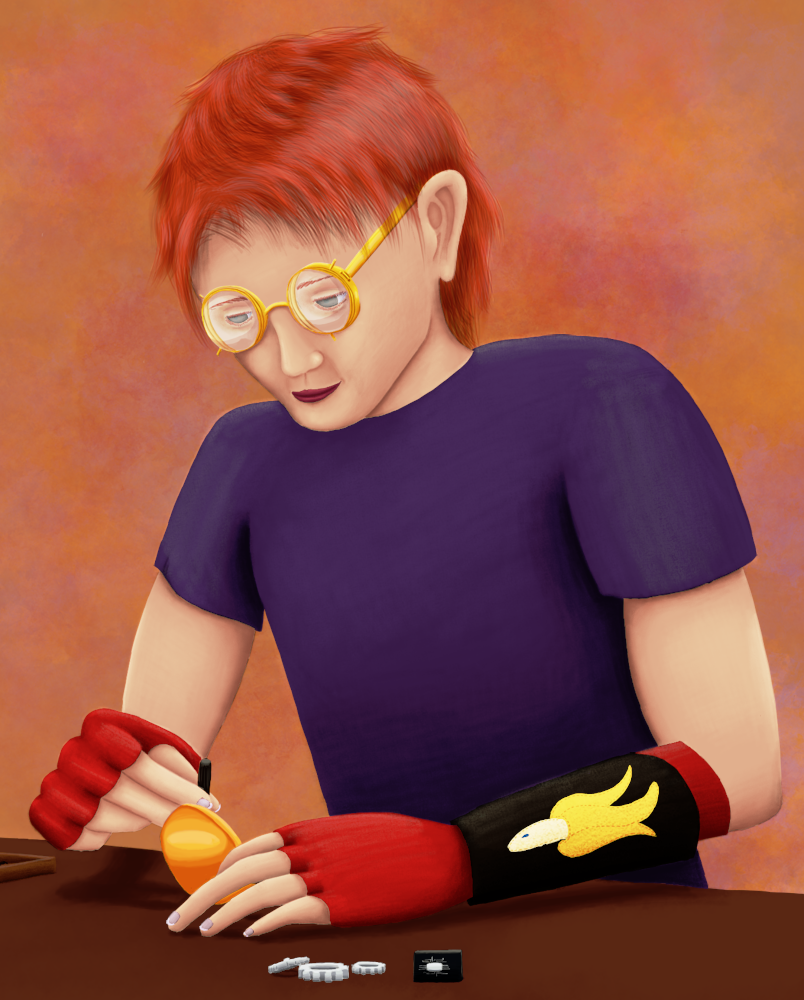 Finally finished f3nix's avatar! Not sure if this is steampunky enough but I am the type that would likely go a bit overboard with gears and stuff (drawing gears is somewhat cool and mostly terrifying even with a base) which is impractical in this scenario, would have had to do a showy portrait shot for that to work.  I can still do that if preferred, it will just take a while again :S

I had a sketchy already, I just modified the base to add some gears, a random little battery type thing and a box of screwdrivers in the corner which kind of ended up getting mostly cut out anyway, and also changed the goggles so the eyes were visible (and also because the telescopic goggles looked slightly ridiculous).  Then went over slowly and obsessively with the fineliner pen brush. 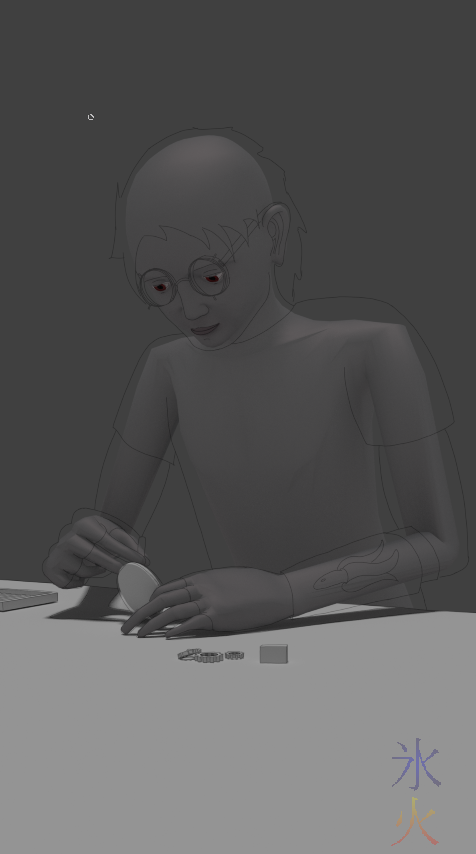 Reduced opacity of the lines and changed it to multiply mode so I could drop the flats with the basic-5 size brush (which I still do oldschool by hand because it's meditative): 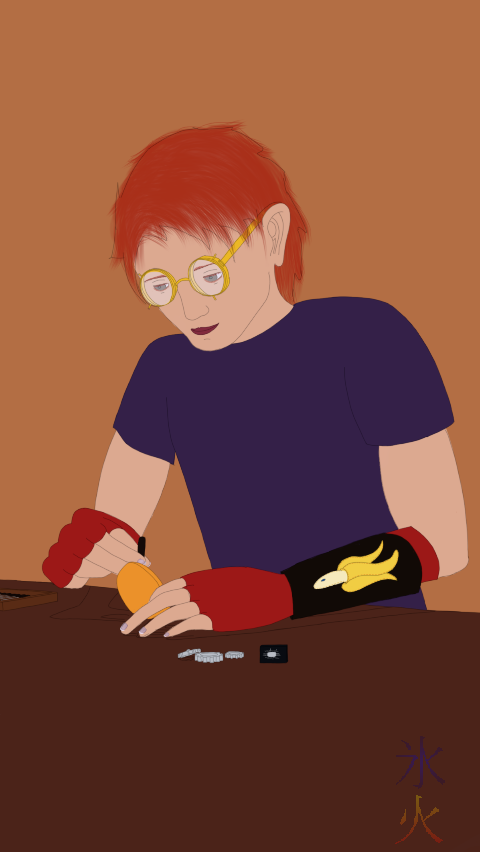 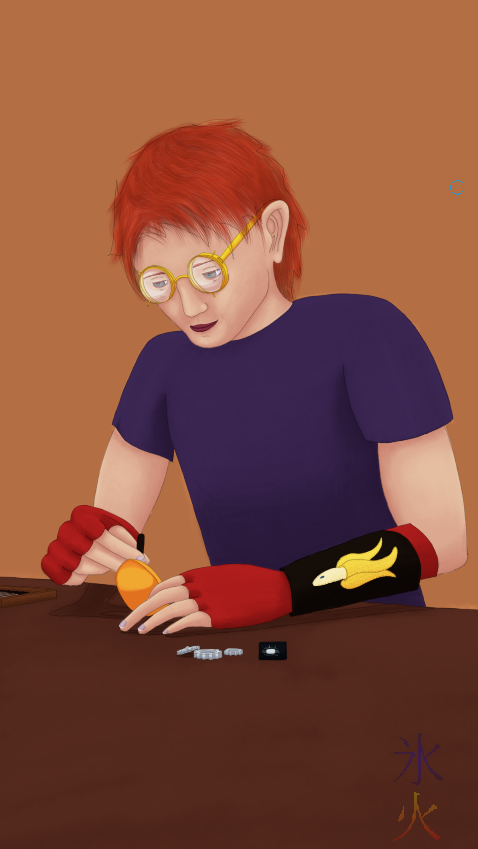 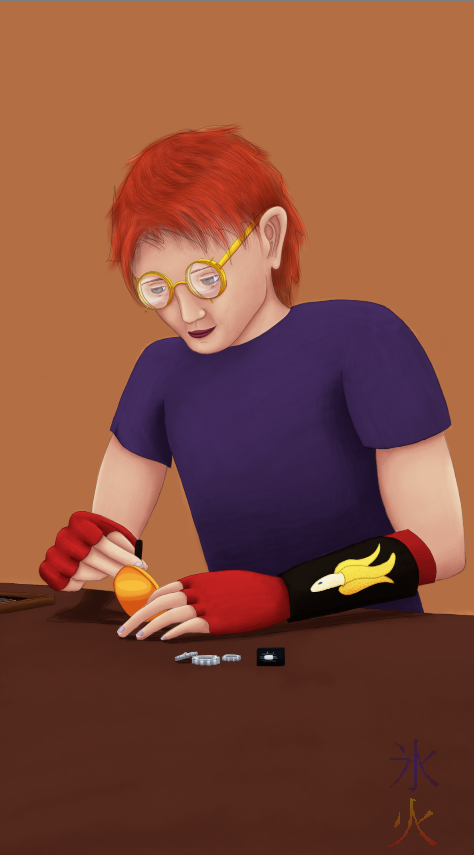 Then by this stage we don't need no steenking outlines.  And for whatever reason shadow 3 (multiply 50%) and light 3 (screen 12%) took a very long time, a lot of concentration, some swearing and numerous do-overs.  I think it was because I forgot how to do metal and that pocket watch was painful enough that I want to try again. 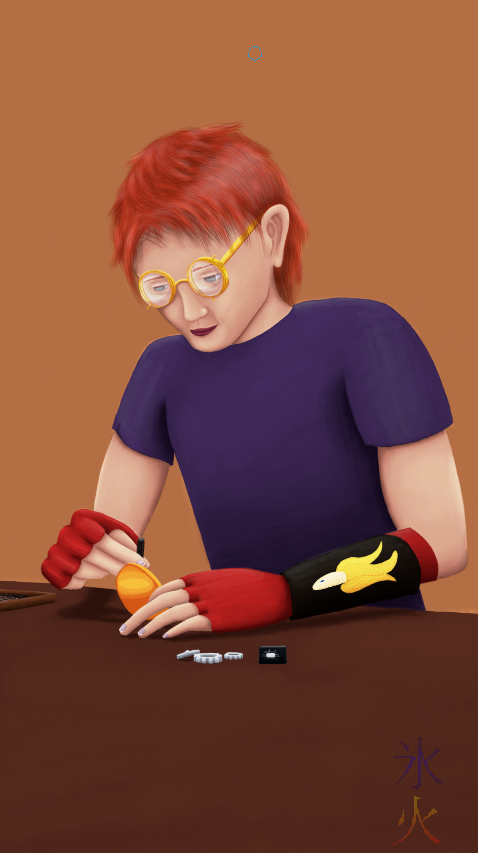 Then we go nuts with the texture brush to make the background not a solid colour. 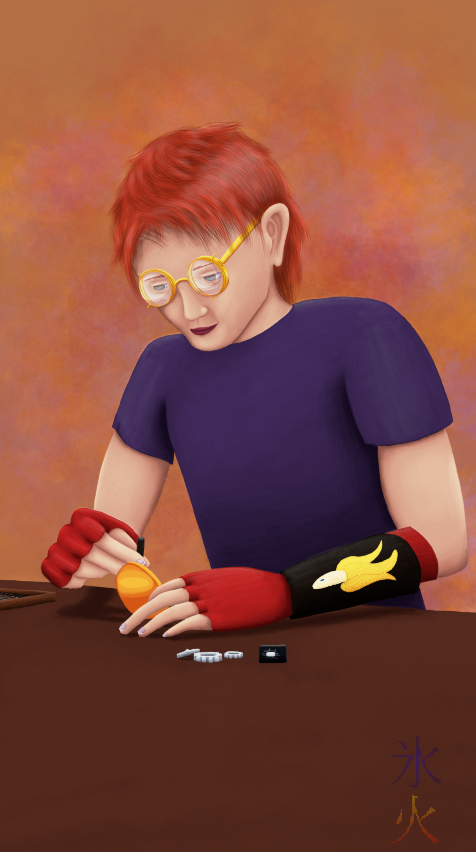 Then drop on a yellow overlay (because artificial light? XD) and cropinto roughly a square and realise that I should probably have resized the canvas as it's not quite a square but it's not too far off so hopefully it works out of the box, otherwise I'll have to fix it, and you end up with the cover image which is back up at the top.

Thanks for giving me this project f3nix, it was fun!