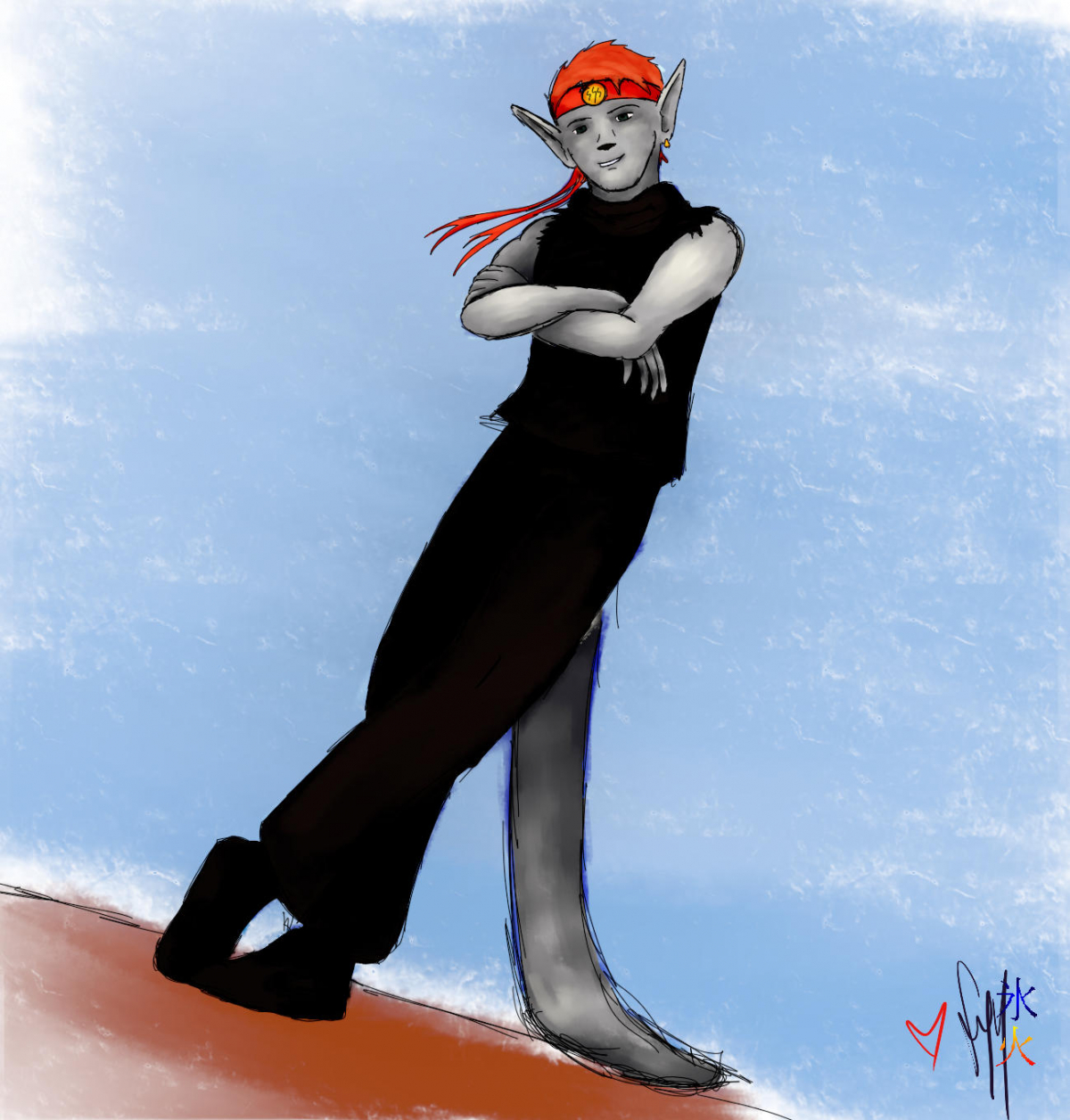 Ninjaroo is thoroughly going to be his official nym.

I've recently decided to open my $10 Patreon tier to people on steem who regularly interact with me or are on the Team Australia and Be Awesome Discord channels.  @aussieninja asked to be a ninja kangaroo, which meant lithe agile little gray wallaby.  All ninjas wear headbands with medallions right? XD The ninja balaclava is down around his neck for the moment because I wanted to draw his face (I did originally have it up like he probably would do when playing parkour chasey).