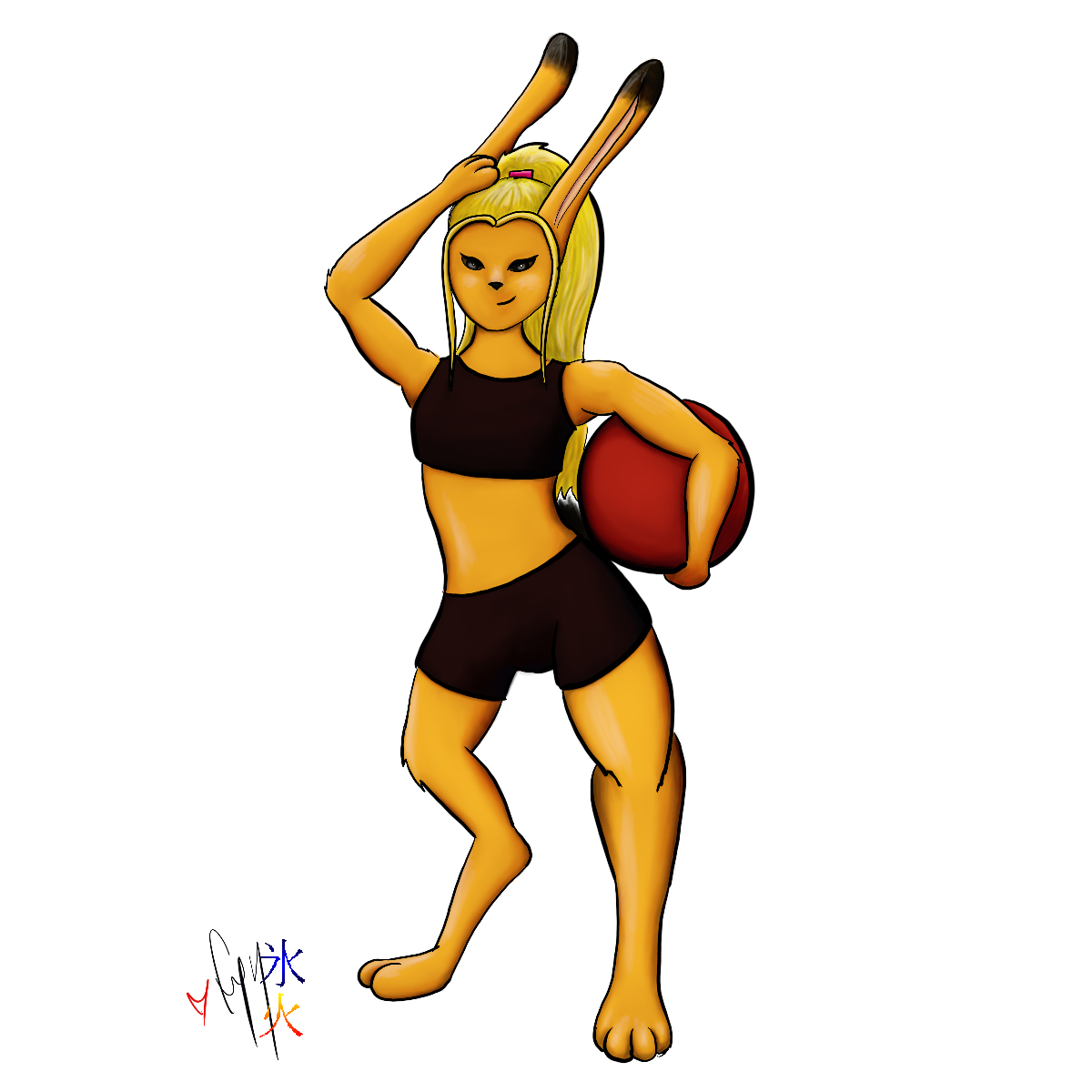 @choogirl likes the 85% cats but prefers dogs to cats.  She is also vegan and does crossfit and yoga, and I drew her ChooXena character from steemlords as a rabbit.  @choogirl is also badass and hares are so much more badass than rabbits.  I mean if I saw a rabbit on the track I would keep walking, it would hop away.  If I saw this thing on the track 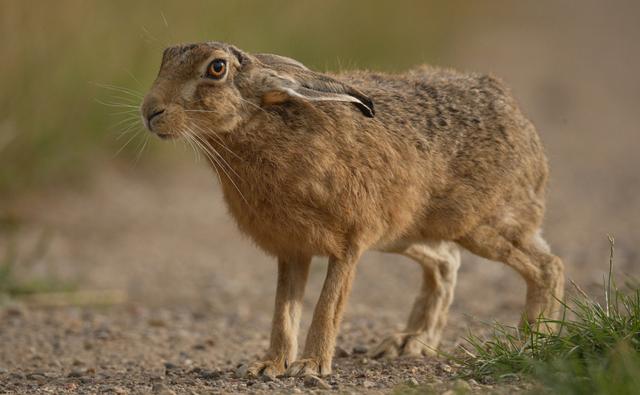 I would be wary!