The title is actually terrible but it's the working title I gave the files and I can't think of a better one ^_^;

The following is the same fic from two different points of view.  I initially wrote them in breaks from ironing the tail, and was trying to figure out which one to post when I remembered that I had once upon a time wanting to try writing the same situation from the viewpoints of different characters, and must have subconsciously remembered that when doing it.

Then I got to having to do last week's progblog and realised that it would be really boring for anyone following the progblogs to have to read about how I was still fighting with ironing out the bloody tail, so I thought maybe I'll post this fic instead.  I couldn't decide which to post first so figured even if it will make a long post I would do it in one post as technically it's still one fic. 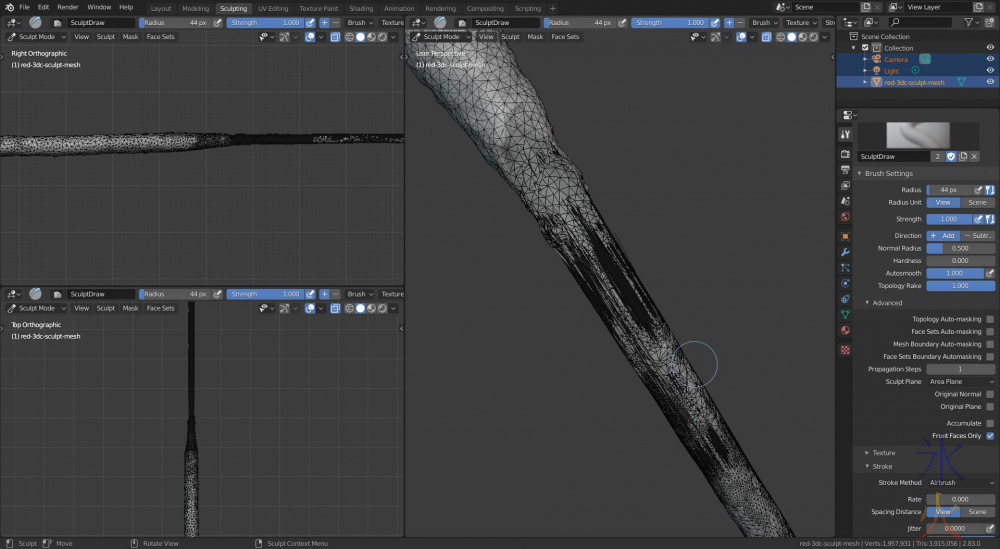