Pineapple posted his first acapella song in the deep-shit channel for our listening pleasure.

It sounded pretty contemplative so I had this idea of Cinvent's Forest Fish and Pineapple's Pineapple Angel meditating to it.  Which was all well and good except Pineapple Angel looks like he's about to burst into song...or singing this one, which I guess is fitting? XD 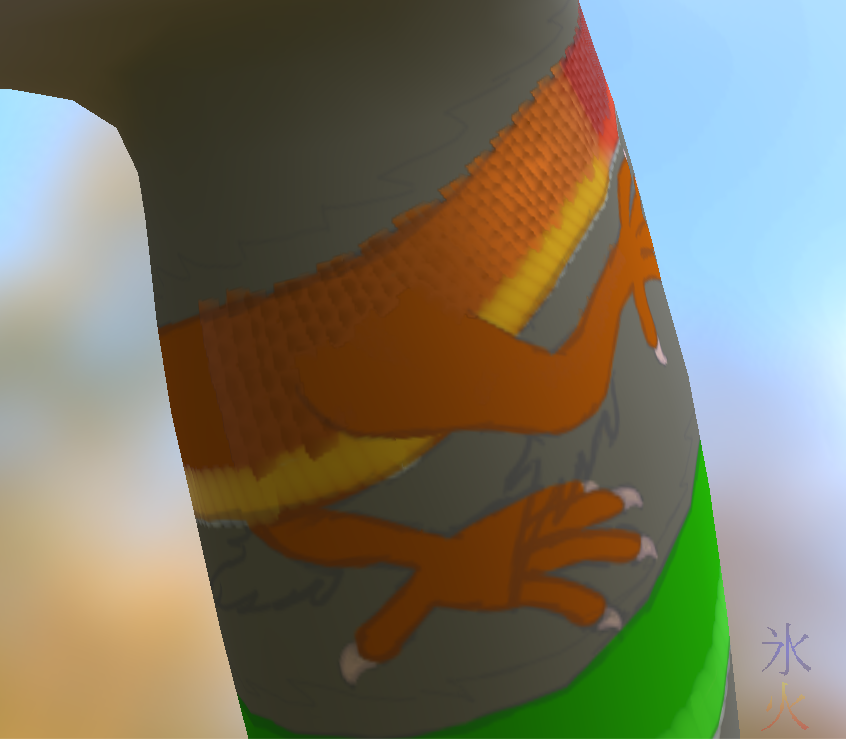 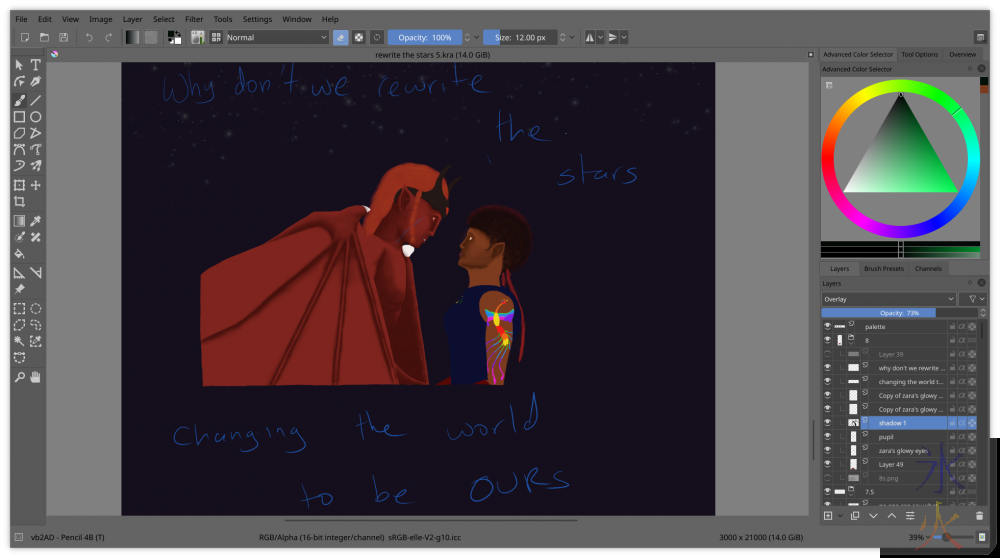 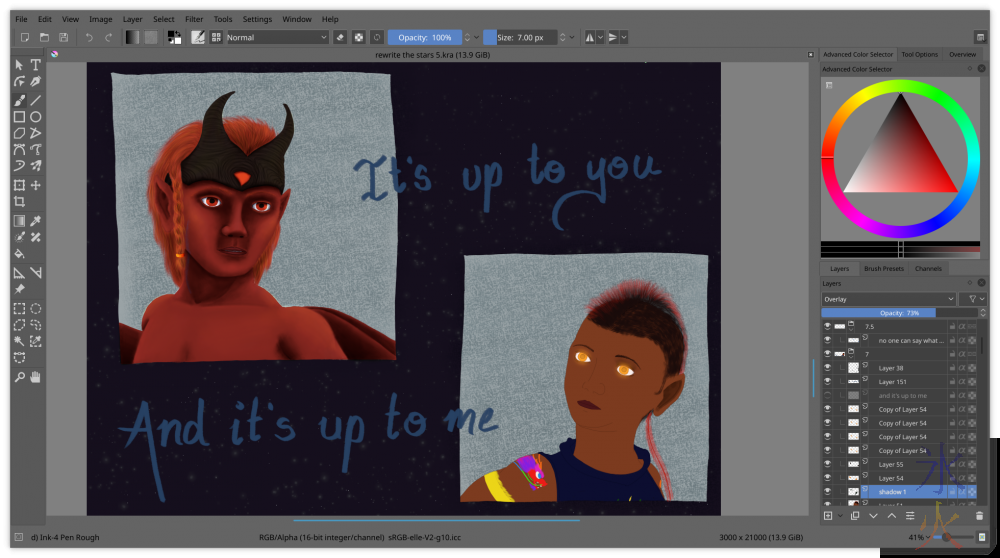 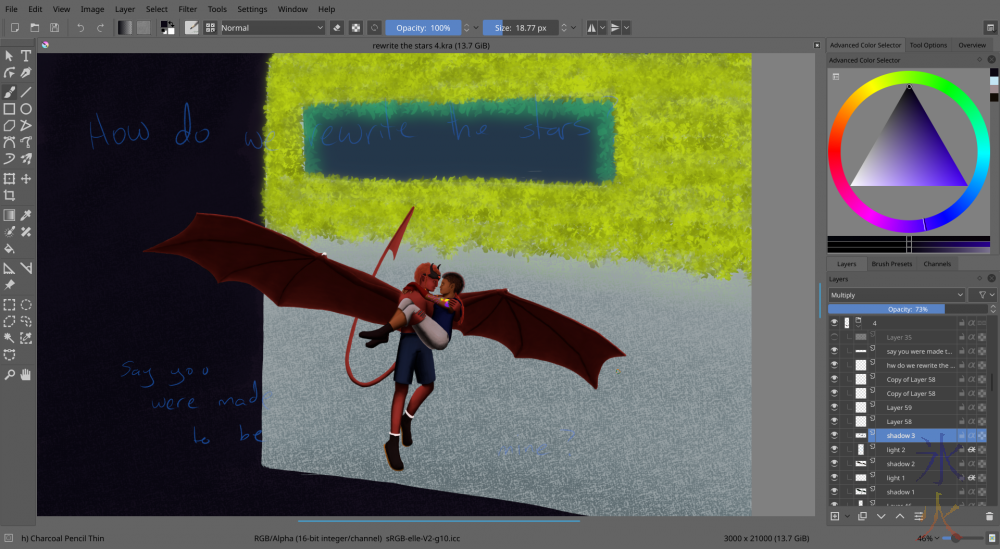